In the parable of the talents in Matthew 25, these stewards were given talents according to their several ability. Meaning, they were all given as much as their Lord could trust them with. The way the one who received the one talent handled the talent further proves why he was given only one.

Matthew 25:18 says, But he that had received one went and digged in the earth, and hid his lord’s money.

People who hide their seeds in the earth are those who don’t believe in God’s Kingdom system of seedtime and harvest. They put their trust in man’s ways of acquiring finances. They are so dependent on their education or their job that they refuse to sow into God’s Kingdom, even though it is guaranteed while the world’s system is not.

You see, heaven and the Kingdom can’t do anything for your seeds that you have hidden in the earth. You have to sow your seed in a place where heaven can get a hold of it and transform it into the right system. As long as your seeds are in the wrong system, they won’t be able to produce like the Kingdom of God can make them produce and multiply.

The Lord even got angry with that servant for doing that. He called him a “wicked and slothful servant.” That right there should let you know how God feels about those whose trust is not completely in Him. It’s time to sow your seeds in the right place. This world will never be able to offer you what God’s Kingdom can. 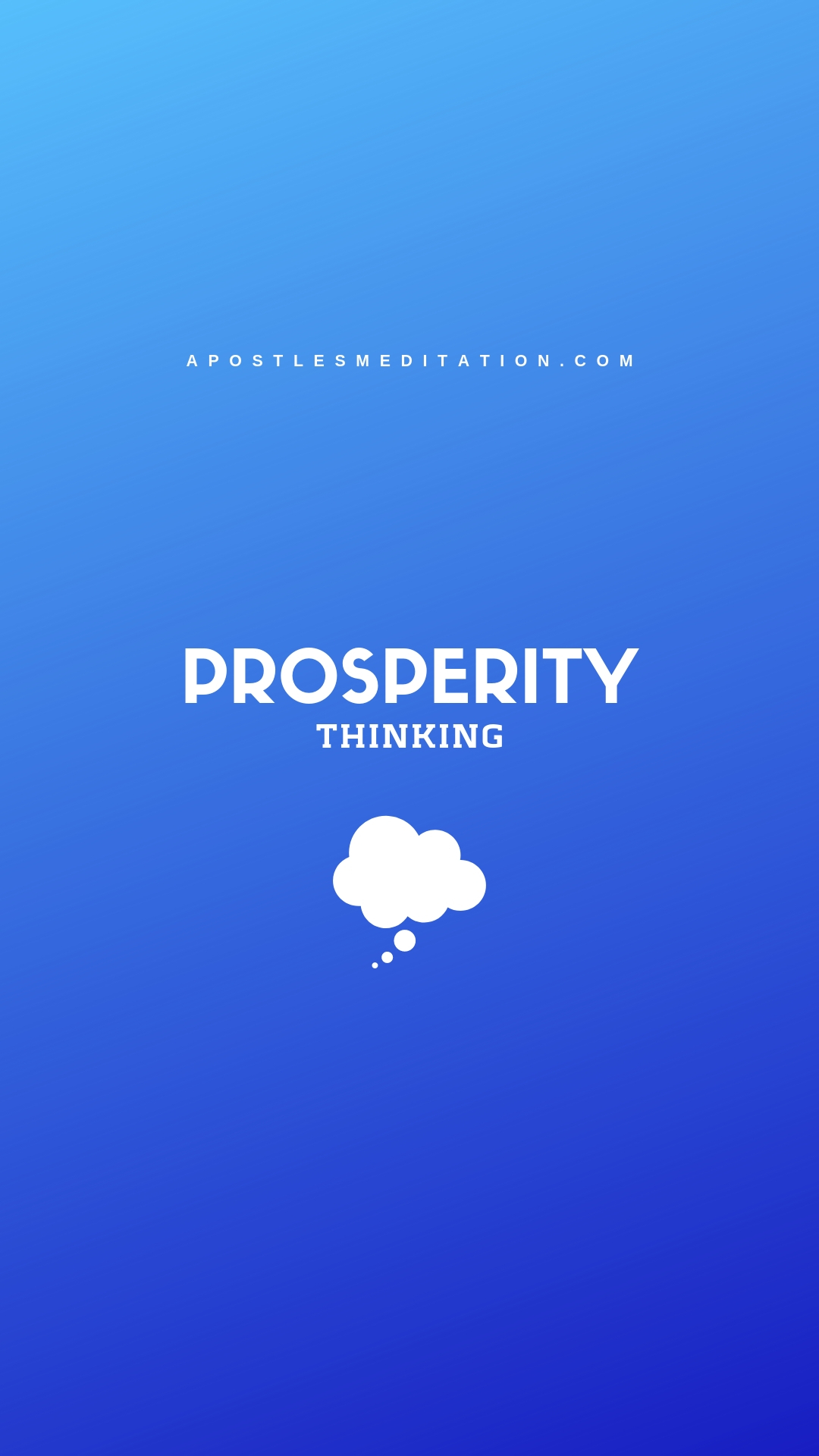 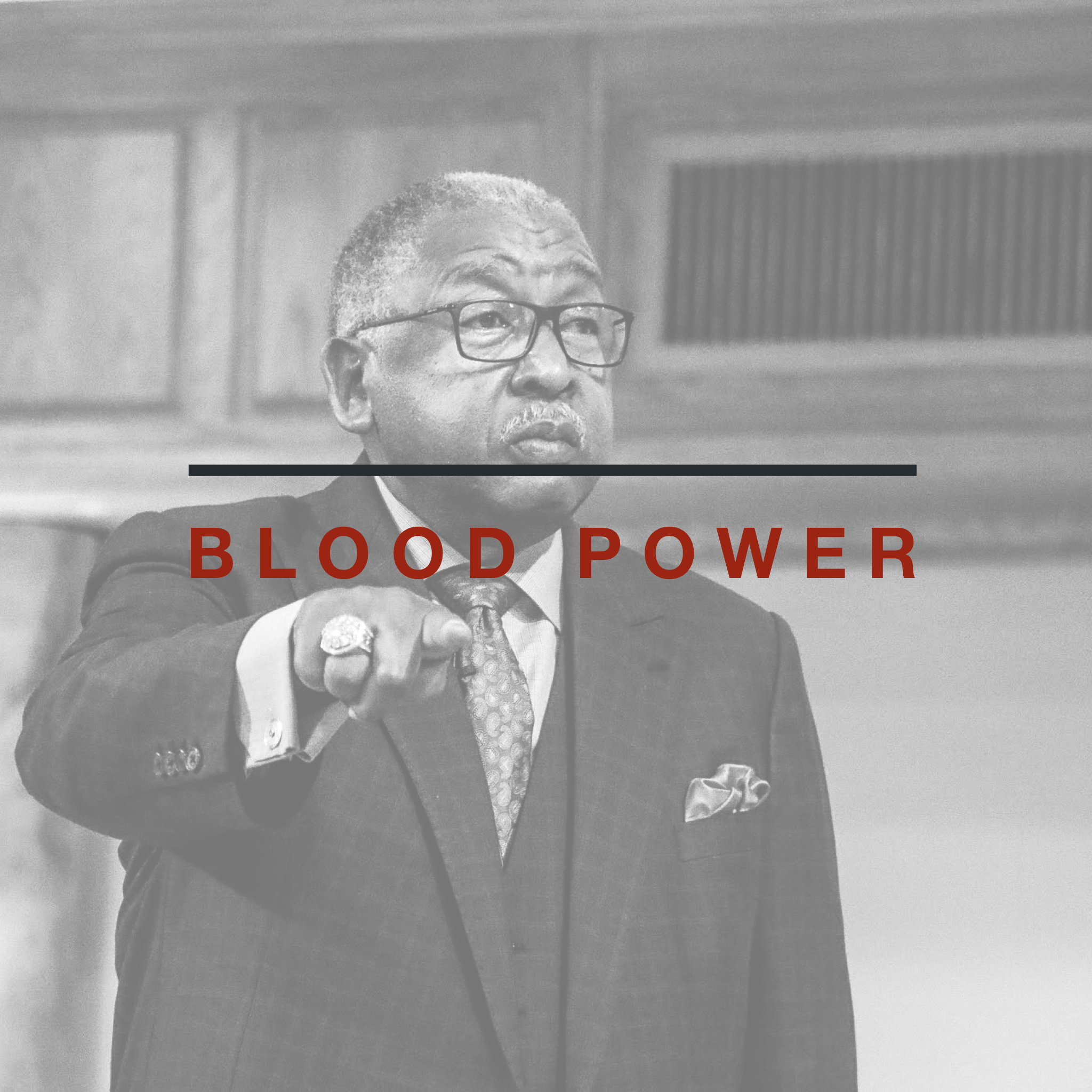 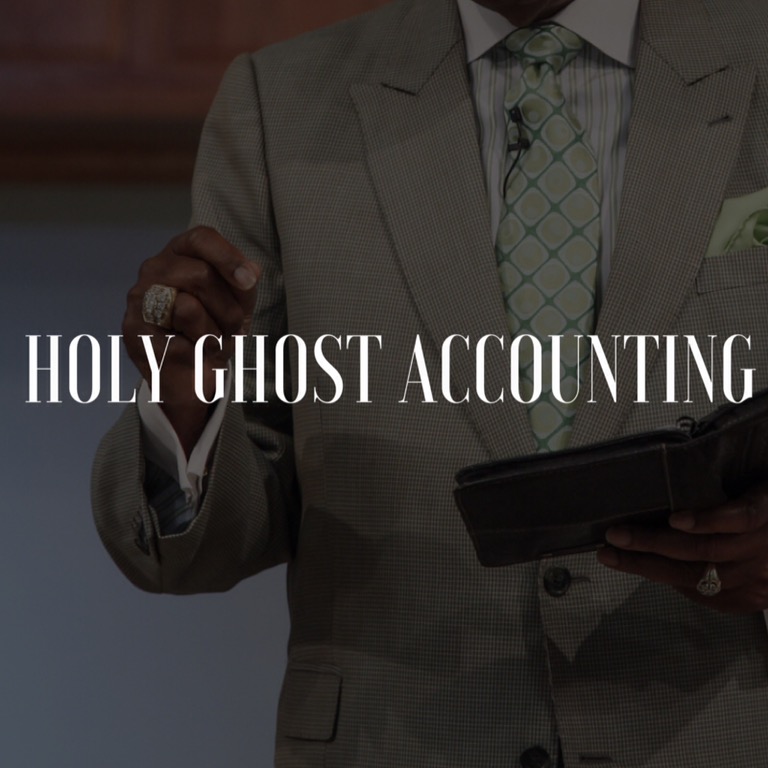 2 thoughts on “Hidden In the Earth”