Don’t let people dangle stuff in your face because you’re a church member. You can have whatever you want. You’re the very brother or sister that should have it. Stop letting them dangle this stuff in your face as if you’re handicapped because you’re a child of God. You’re handicapped with religion and ritual not because God is holding things back from you.

Stop making excuses for your level of living. There’s something you’re missing. It’s a turn you missed. There’s a signal you’re missing. You need to watch for the signal because there’s a certain time God has to promote you if you do what He says.

The meditation tool for these things is Psalm 1. Go over this passage over and over.

Blessed is the man that walketh not in the counsel of the ungodly, nor standeth in the way of sinners, nor sitteth in the seat of the scornful. 2 But his delight is in the law of the Lord; and in his law doth he meditate day and night. 3 And he shall be like a tree planted by the rivers of water, that bringeth forth his fruit in his season; his leaf also shall not wither; and whatsoever he doeth shall prosper. – Psalms 1:1-3

SEE EVERY SMALL EVIDENCE OF PROGRESS 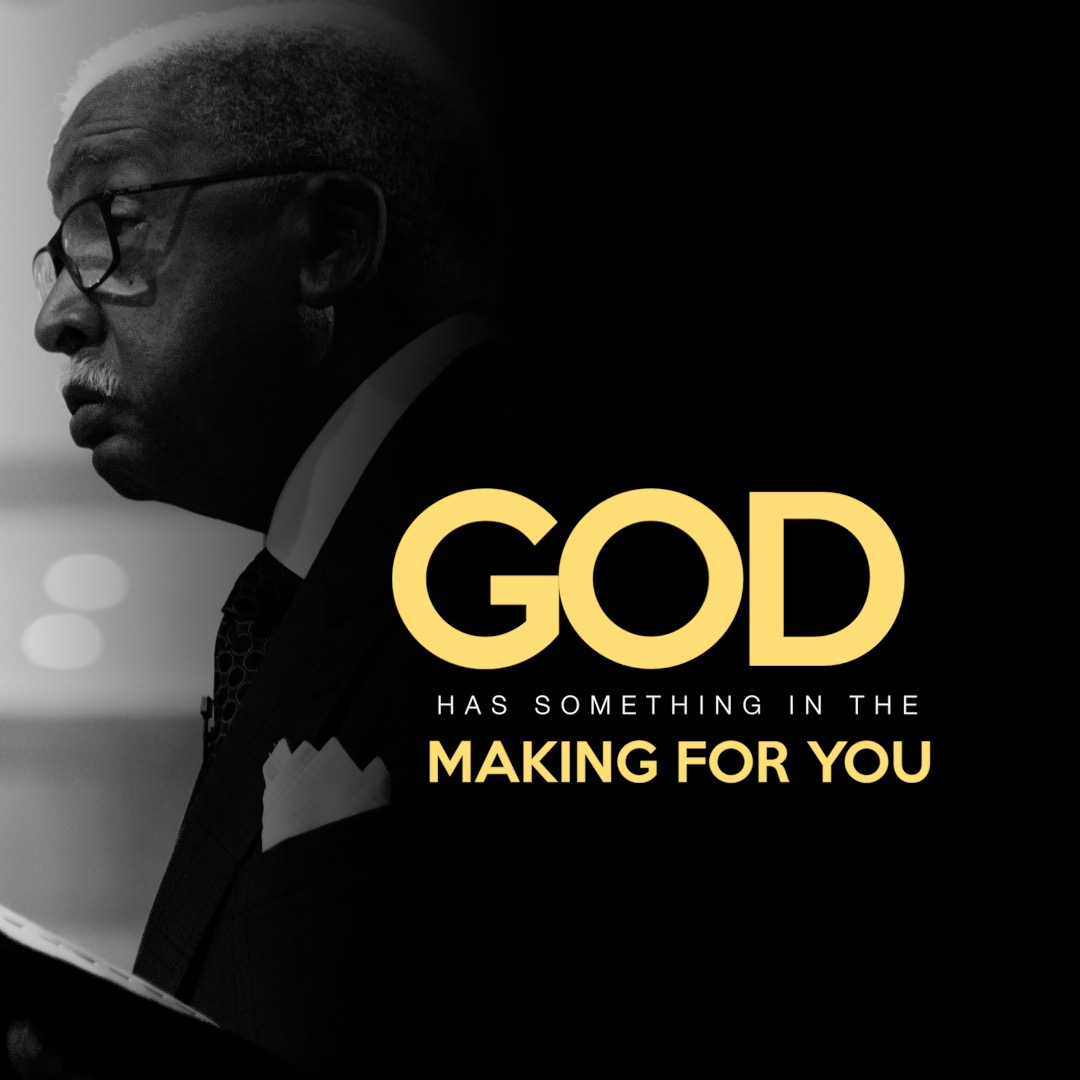 God Has Something In The Making For You