One aspect of the kingdom mystery is that the kingdom works by seedtime and harvest, but then Jesus said in that 12th verse:

I remember the revelation: “The Money Just Keep On Coming”

Money is not evil, it’s evil not to have money.

I think that apostolically and prophetically, God sent me to the body of Christ with this message, and I know it’s real. I’ve been teaching it for over 20 years, and it never lost any power.

It belongs to you.

The law of attraction & the law of magnetism are both spiritual laws that will draw to you increase after increase because God loves His children. He wants you to have it so you can carry out the great commission: go ye in all the world and preach the gospel to every creature.

Say this aloud: The Money Just Keep On Coming! 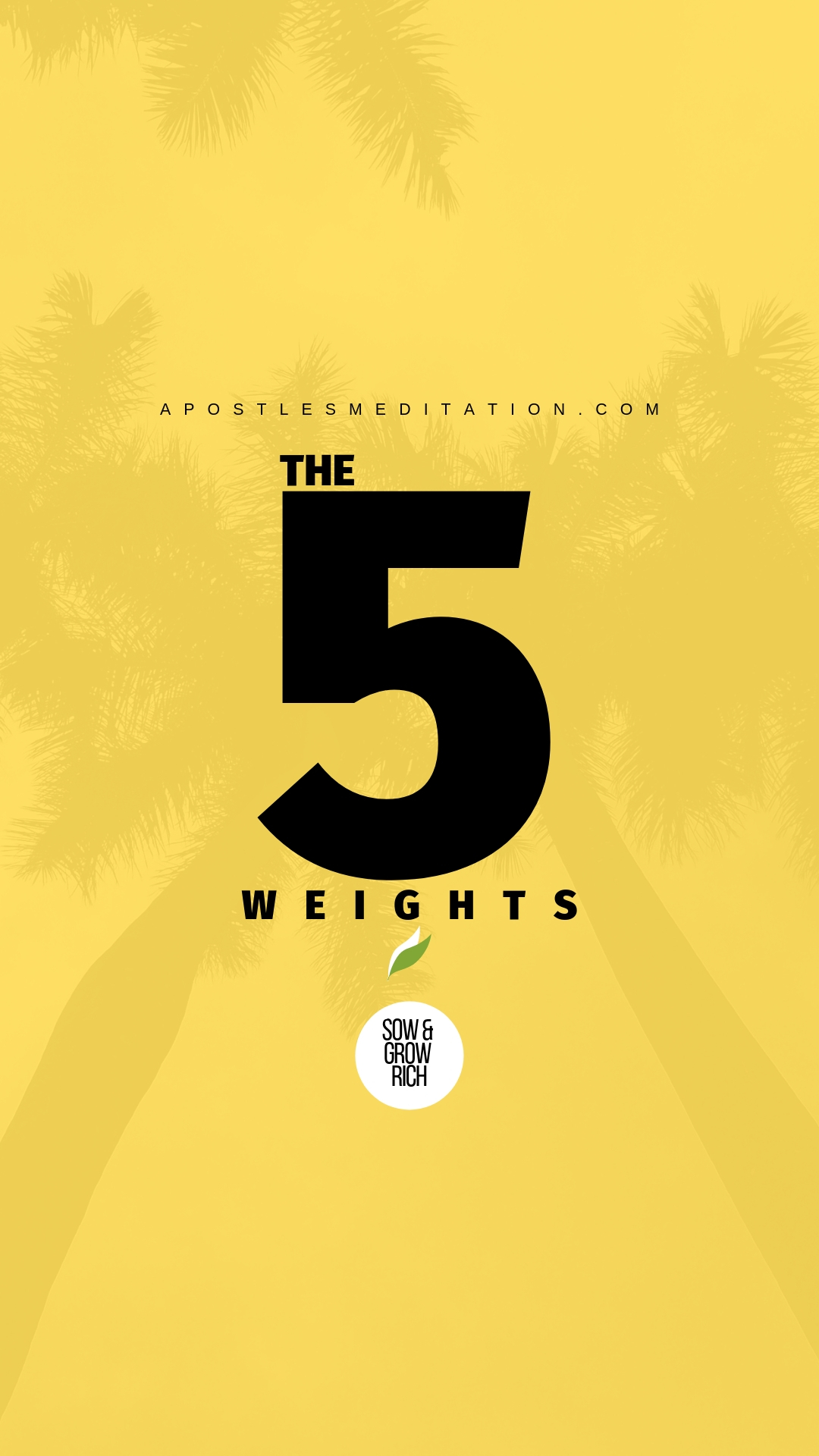