Christians as do non-christians often tie themselves to belief that was handed down from previous generation. Or they hold prejudices picked up along their journey through life, we can’t do this. Often these beliefs are false, but the mind is closed to any other opinion. Thus this closed mind becomes our greatest obstacle to gain knowledge and truth. And so what we eat does make a difference. We need to find out of what is nutrient, what is poison. Fast food is poison and we need to understand that. I’ve seen christians reject clear bible teaching, because of having a closed mind concerning a particular subject, but that’s not you. The lack of knowledge concerning why christians get sick is appalling. Then the bible asked, is any sick among you? And we must become like the Berean christians in Acts 17:11.

Acts 17:11 King James Version (KJV) 11 These were more noble than those in Thessalonica, in that they received the word with all readiness of mind, and searched the scriptures daily, whether those things were so.

In order to gain knowledge, we need to begin by separating what we know to be true from what we have always accepted. We need to separate true knowledge from belief or opinion. Did you get that? We need to separate true knowledge from belief or opinion. I did extensive studies along these lines and I’ve seen the truth after 40 years, four decade and a half of preaching. Let us stimulate our thinking. Why do you eat the way you do? Why do you use a fork and a spoon instead of chopsticks or some other instrument to place food in your mouth? Why do most Americans eat three major meals a day? Why in other parts of the world two and sometimes only one is the norm. Why is the majority of food that is consumed in America cooked? Why do many people consider a meal incomplete without a sugar dessert? Oh my God, I’ll get on the sugar tomorrow. 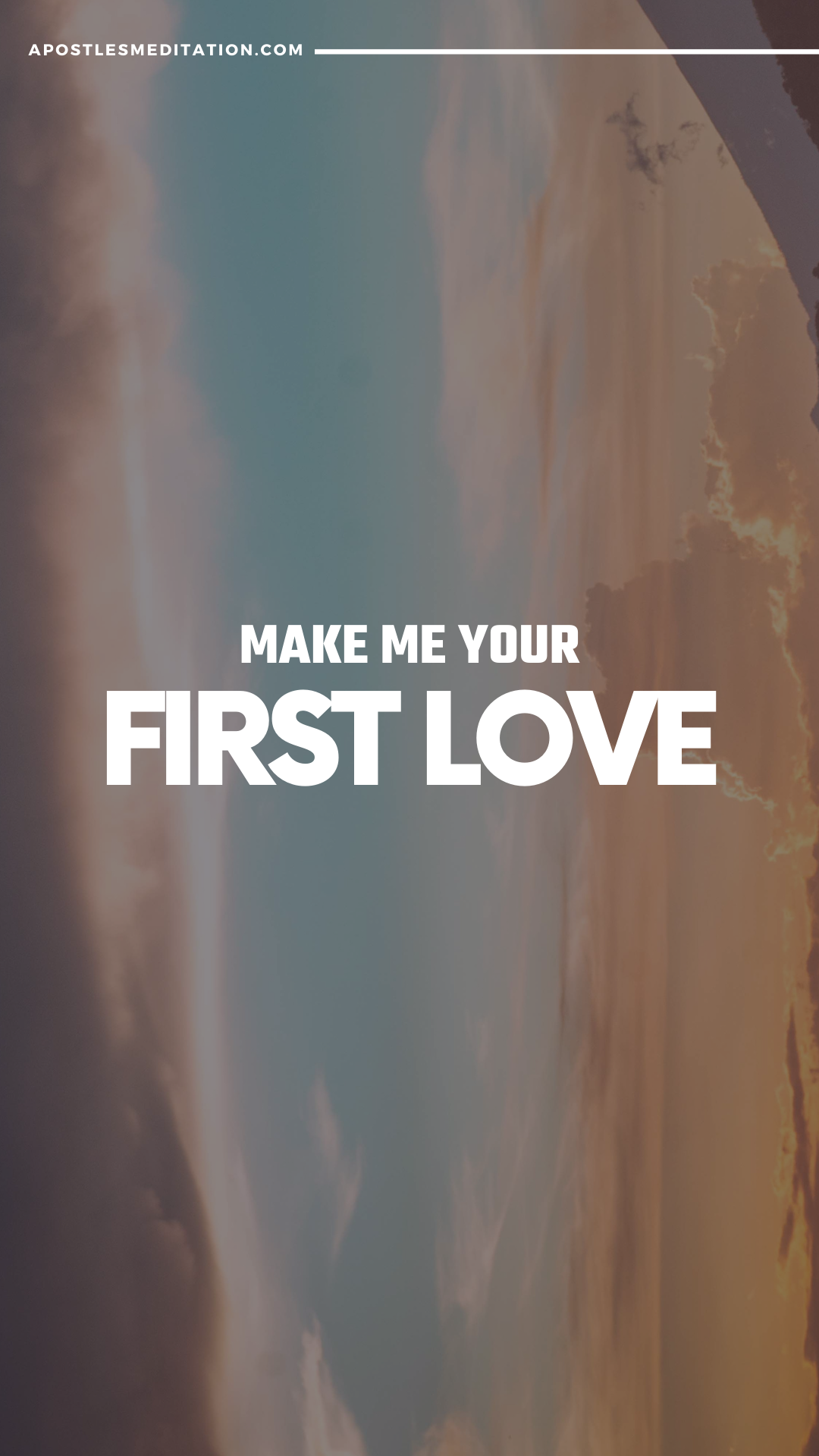 Make Me Your First Love

1 thought on “Shifting from Sickness & Disease to Healing & Health”