We used to sing a little song:

Sugar is a cancer carrier. It is the worst poison you could put in your body. So for all of these questions, the answer could be the same for them all:

“Well that’s just how I was brought up!”

Thus we see that tradition plays a big part of what we put into our bodies, and the manner in which it is consumed. Most christians were brought up to eat like their parents before them. I’m not saying that our parents meant us any harm, it’s just that eating habits tend to be handed down from one generation to the next. Tradition plays an extremely large part in the way we eat, what we eat, and the physical problem that we experience. There are physical problems we are experiencing in our bodies.

Remember, I said there is only one disease: malfunctioning of cells

And you have those six pathways I’ve given you how to get out of this whole ordeal.

Could it be that the way that our parents ate, and the things we eat and the way we live are similar enough to produce similar physical problems? The traditional eating habits of most americans have been altered by the strong advertising of today’s food merchants, the fast food craze, and a faster pace of life.

My time is up. I’ll talk with you tomorrow!

Email all testimonies and stories to the email – victory@eiwm.org 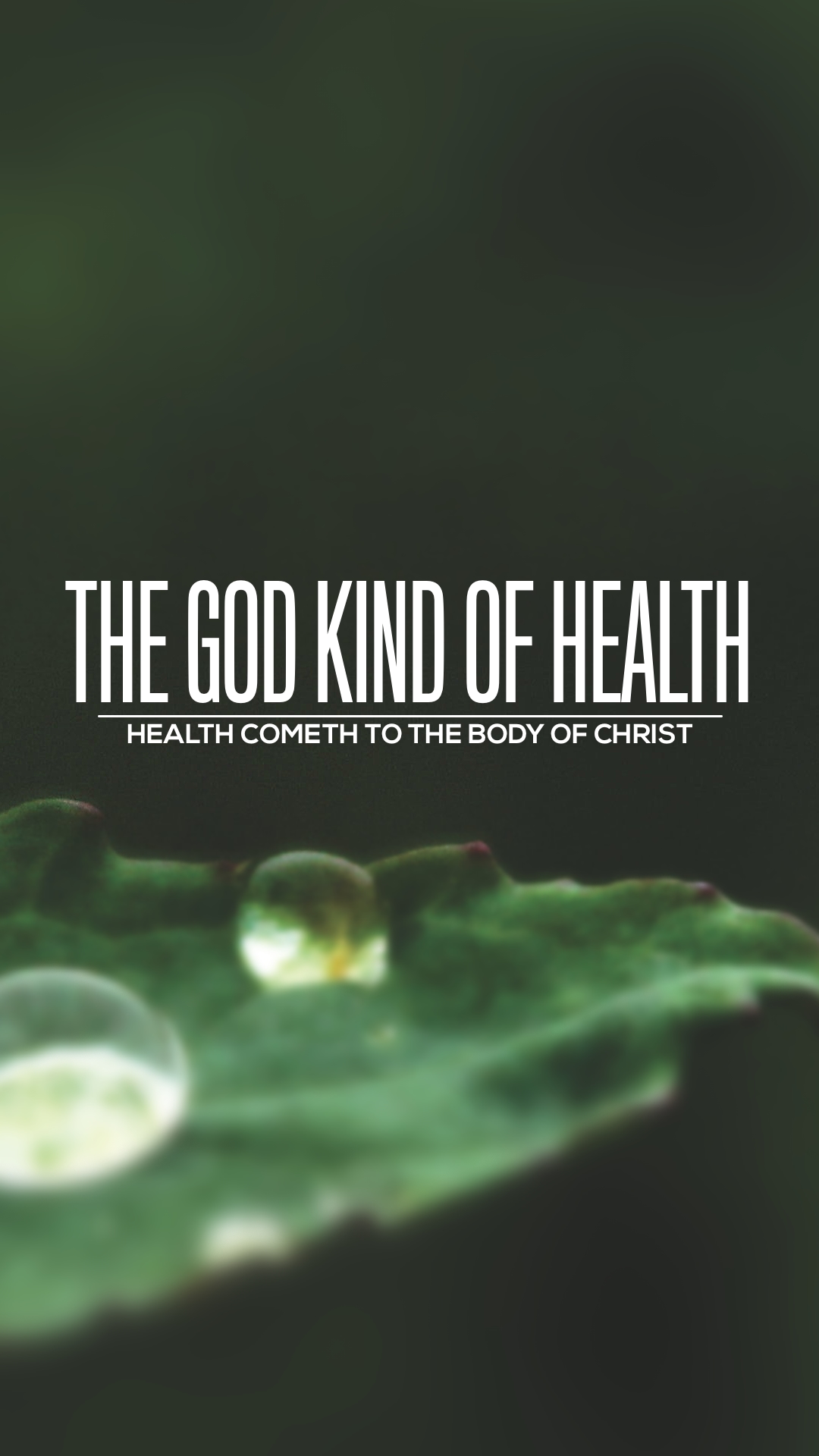 The God Kind of Health 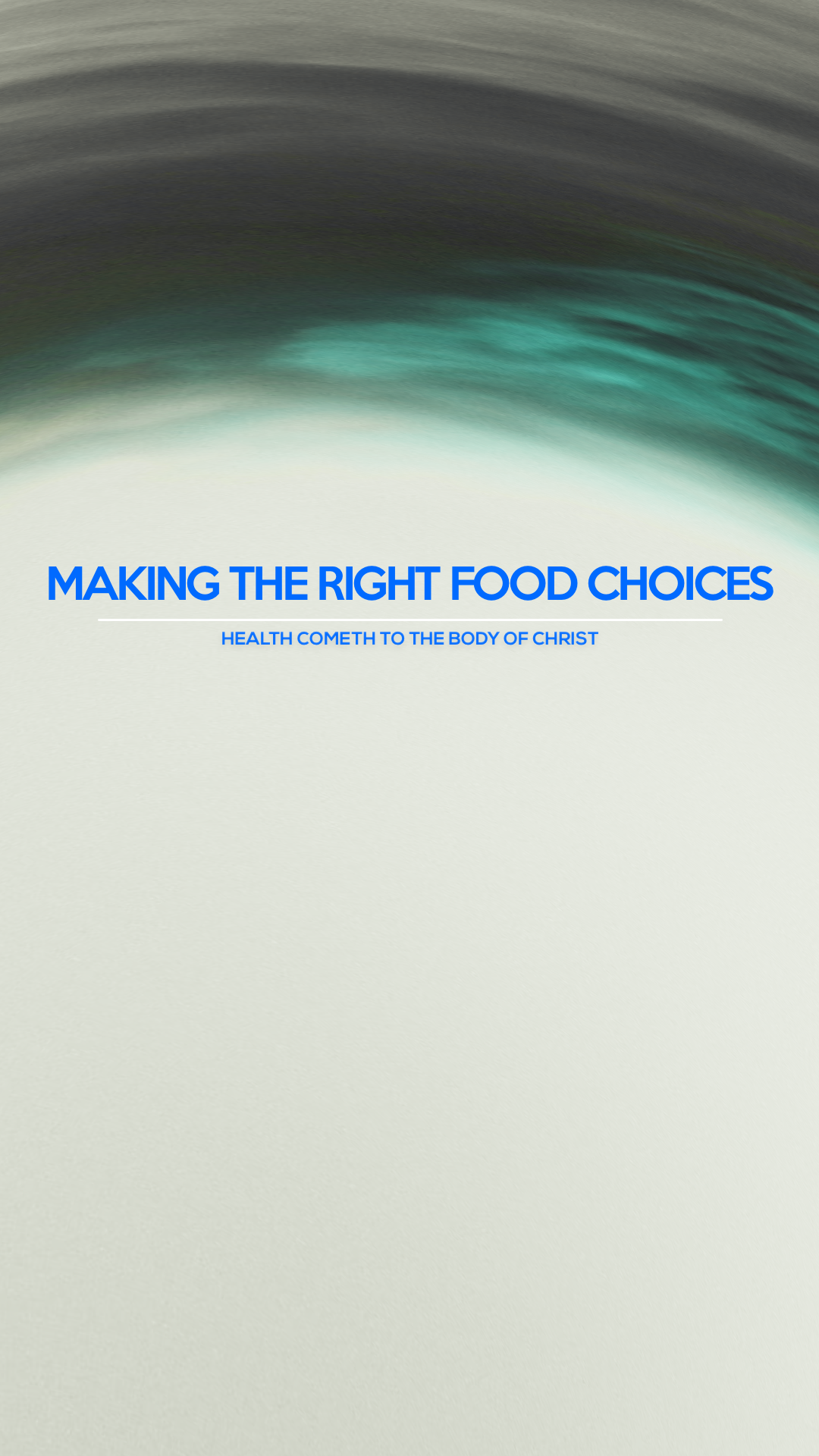 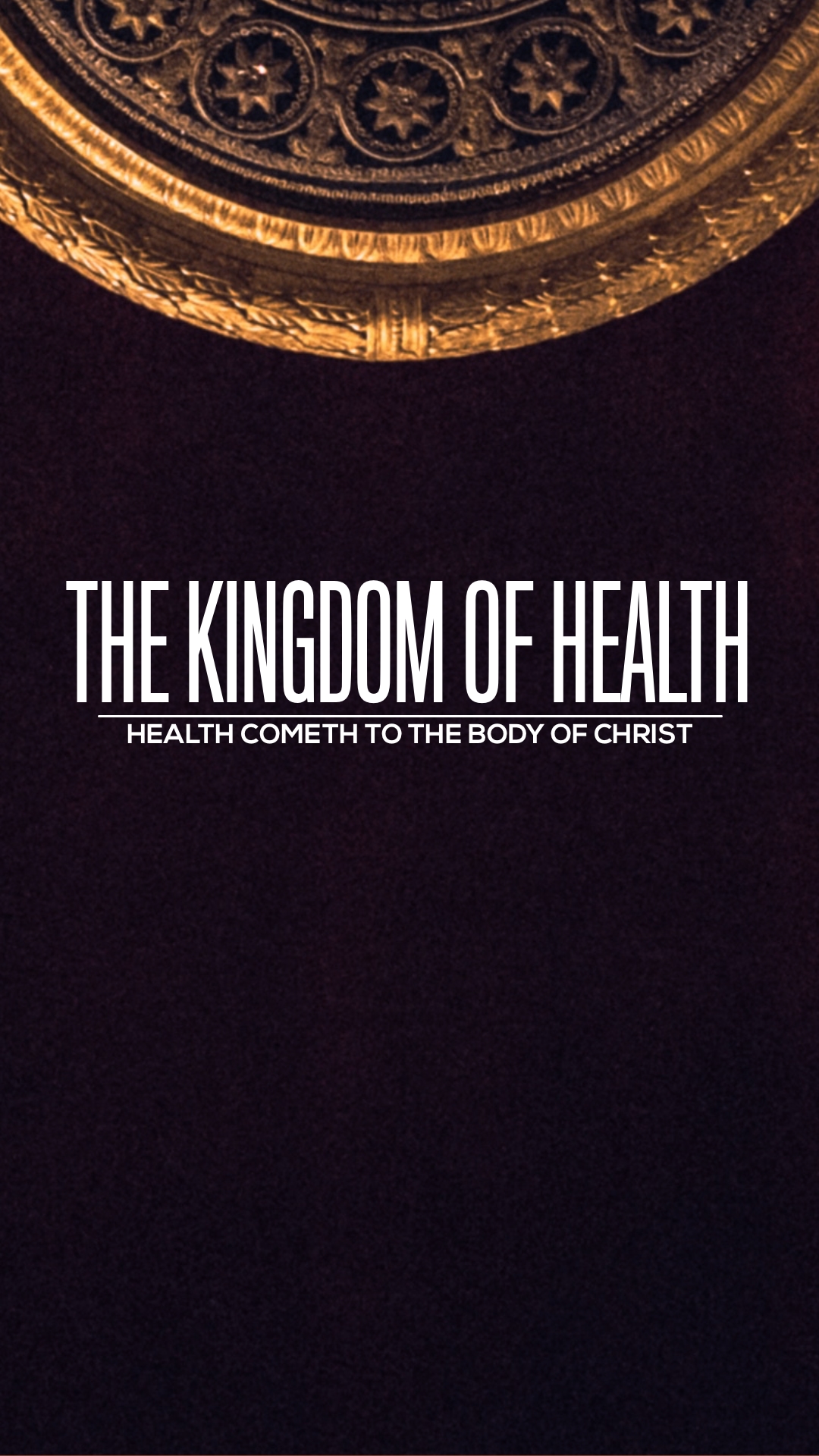 The Kingdom of Health