Now the serpent was more subtil than any beast of the field which the Lord God had made. And he said unto the woman, Yea, hath God said, Ye shall not eat of every tree of the garden?  And the woman said unto the serpent, We may eat of the fruit of the trees of the garden: But of the fruit of the tree which is in the midst of the garden, God hath said, Ye shall not eat of it, neither shall ye touch it, lest ye die. And the serpent said unto the woman, Ye shall not surely die:  For God doth know that in the day ye eat thereof, then your eyes shall be opened, and ye shall be as gods, knowing good and evil.  And when the woman saw that the tree was good for food, and that it was pleasant to the eyes, and a tree to be desired to make one wise, she took of the fruit thereof, and did eat, and gave also unto her husband with her; and he did eat.   Genesis 3:1-6 (KJV)

Eve and the forbidden apple, an all too familiar story; let us look at it from a different angle today.  As you can see, Eve was attacked in her thoughts by the enemy and did not handle them properly.  Just as Eve came to learn the hard way, you do not want to be attacked within your thoughts and not be able to handle them properly. Using improper handling techniques to deal with thought attacks will most certainly cause you to miss a step. That is exactly what happened to Eve. The serpent started trifling with her thoughts and by being attacked in her thoughts, Eve suffered a grave misstep. You cannot allow the same situation happen to you. When the enemy tries to place deceptive thoughts in your mind, you say, “No! I’m not accepting this!”.  It is imperative that you think proper kingdom thoughts!

First of all, Eve should not have been talking to the enemy – Never have conversations with the enemy! Then in verse 4, the serpent went too far by trying to take God’s place. God says, “You are healed,” while the enemy says, “you shall not be healed”. Talking to the enemy too long will in return have you entertaining his lying thoughts too long.  He was complicating Eve’s thought life; he was throwing fiery darts and Eve was not prepared –she didn’t have any form of a shield up to protect her.

If you think long enough on the lies the enemy feeds you, you are going to see and believe them. Eve should have never seen the tree as good for food – the enemy put that in her mind, because how could it be good when God told her not to do it?  It was not good and it was not pleasant to the eyes, – those were all his lies which Eve believed due to her improper handling of the thought attacks. Proper handling techniques would have allowed Eve to see what God already knew; she was already a god – she was made in His image and after His likeness!

SHARE YOUR TESTIMONY & HOW THESE MEDITATIONS HAVE EFFECTED YOUR LIFE

Email all testimonies and stories to the email – victory@eiwm.org 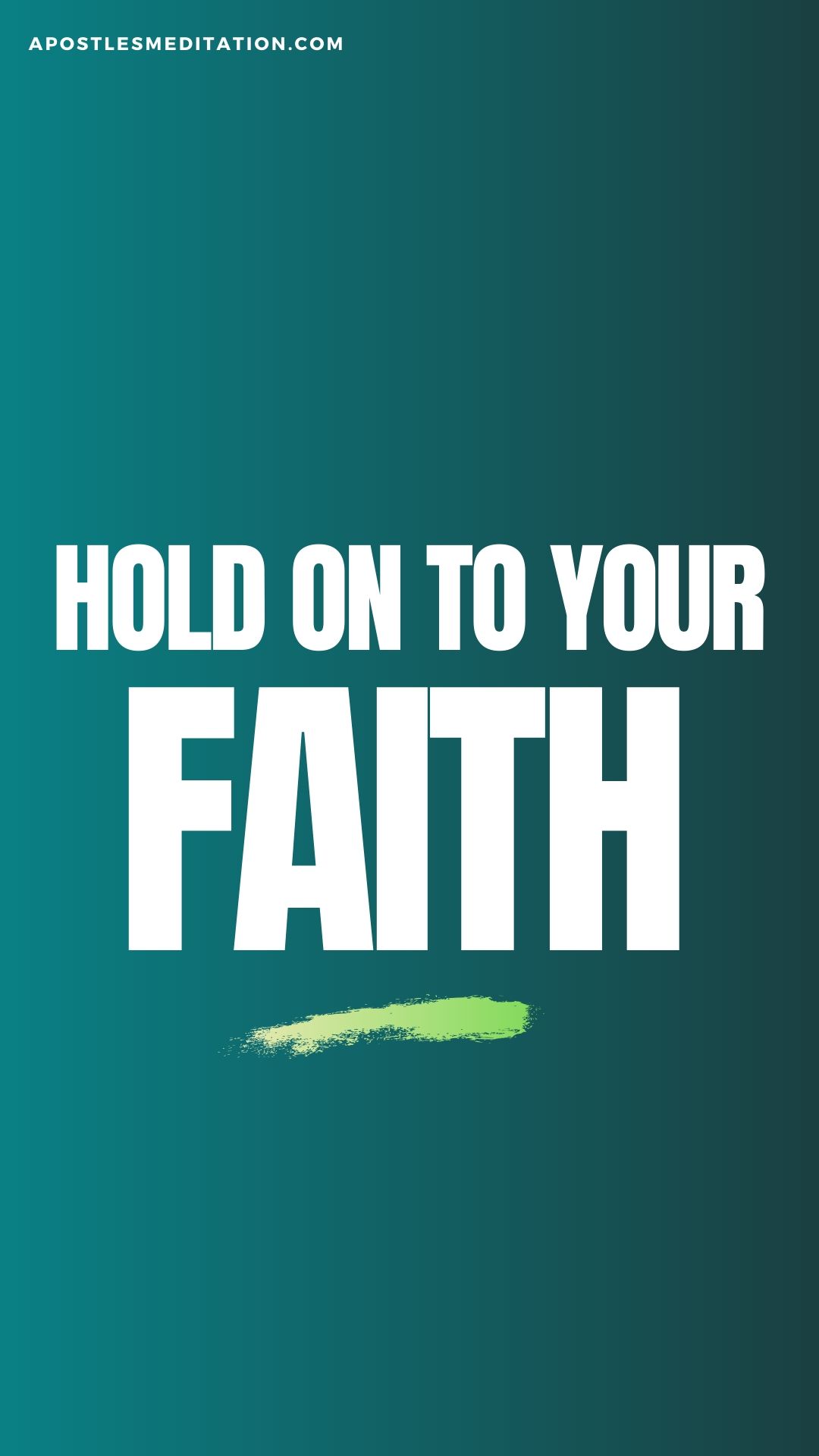 Hold on to Your Faith 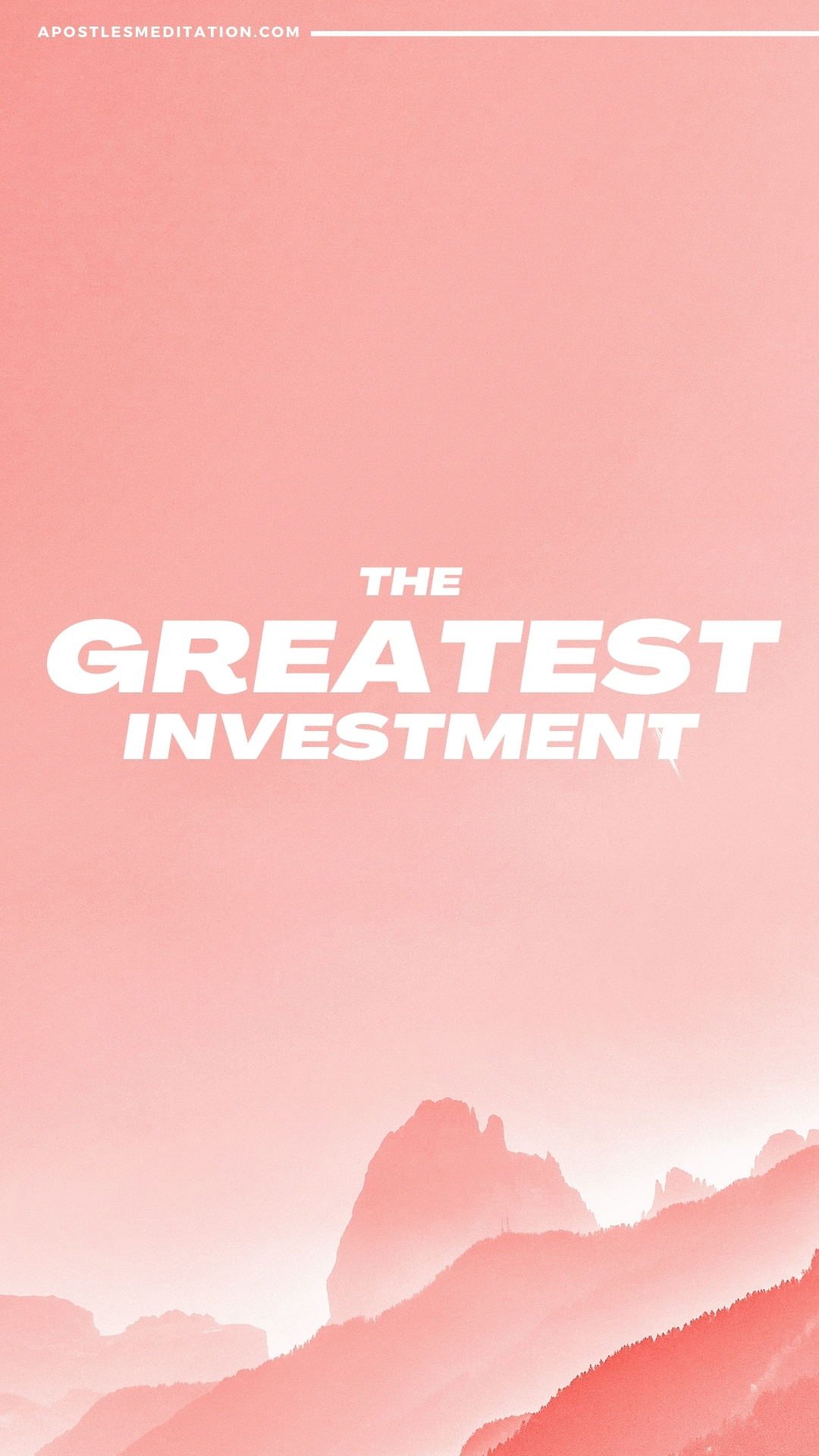 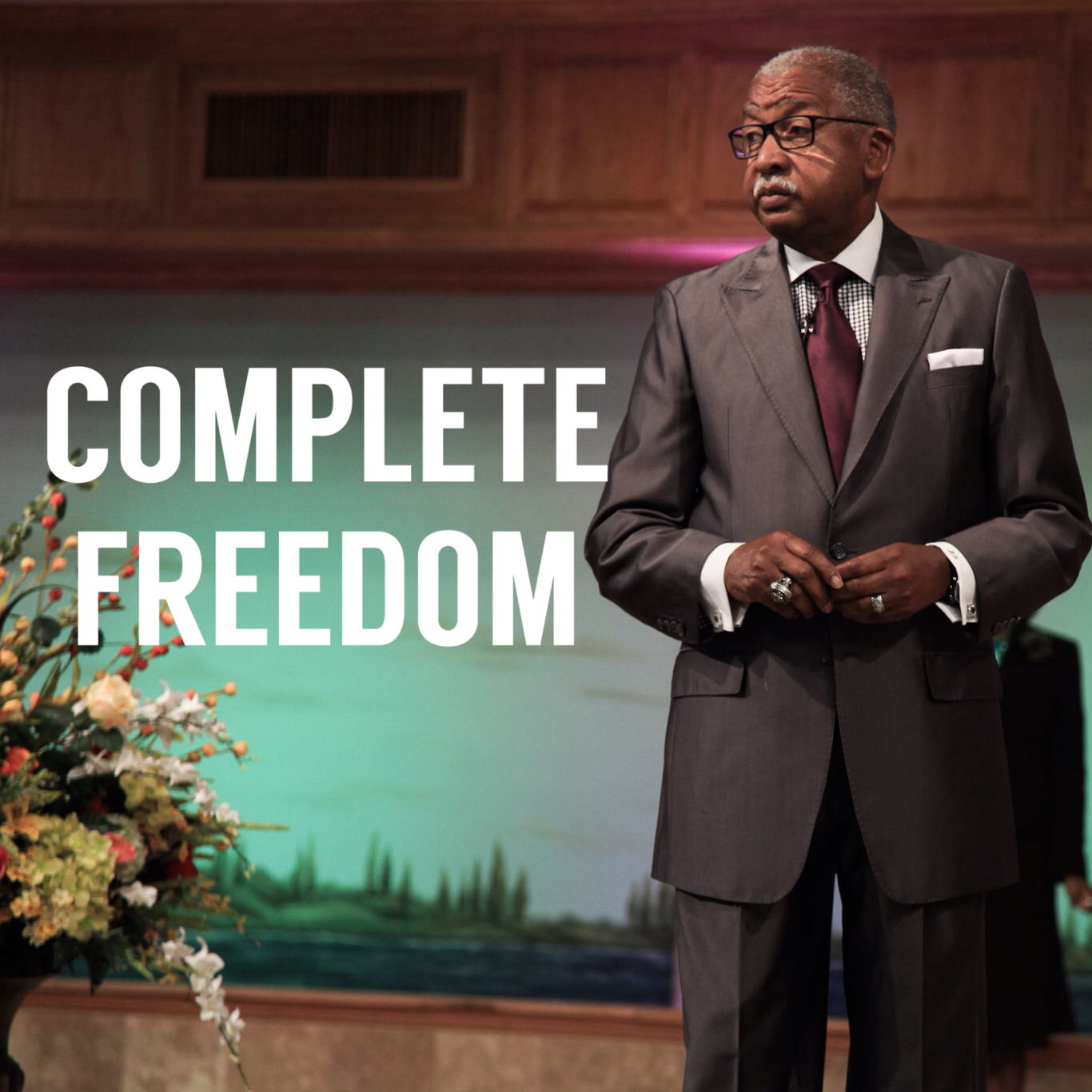