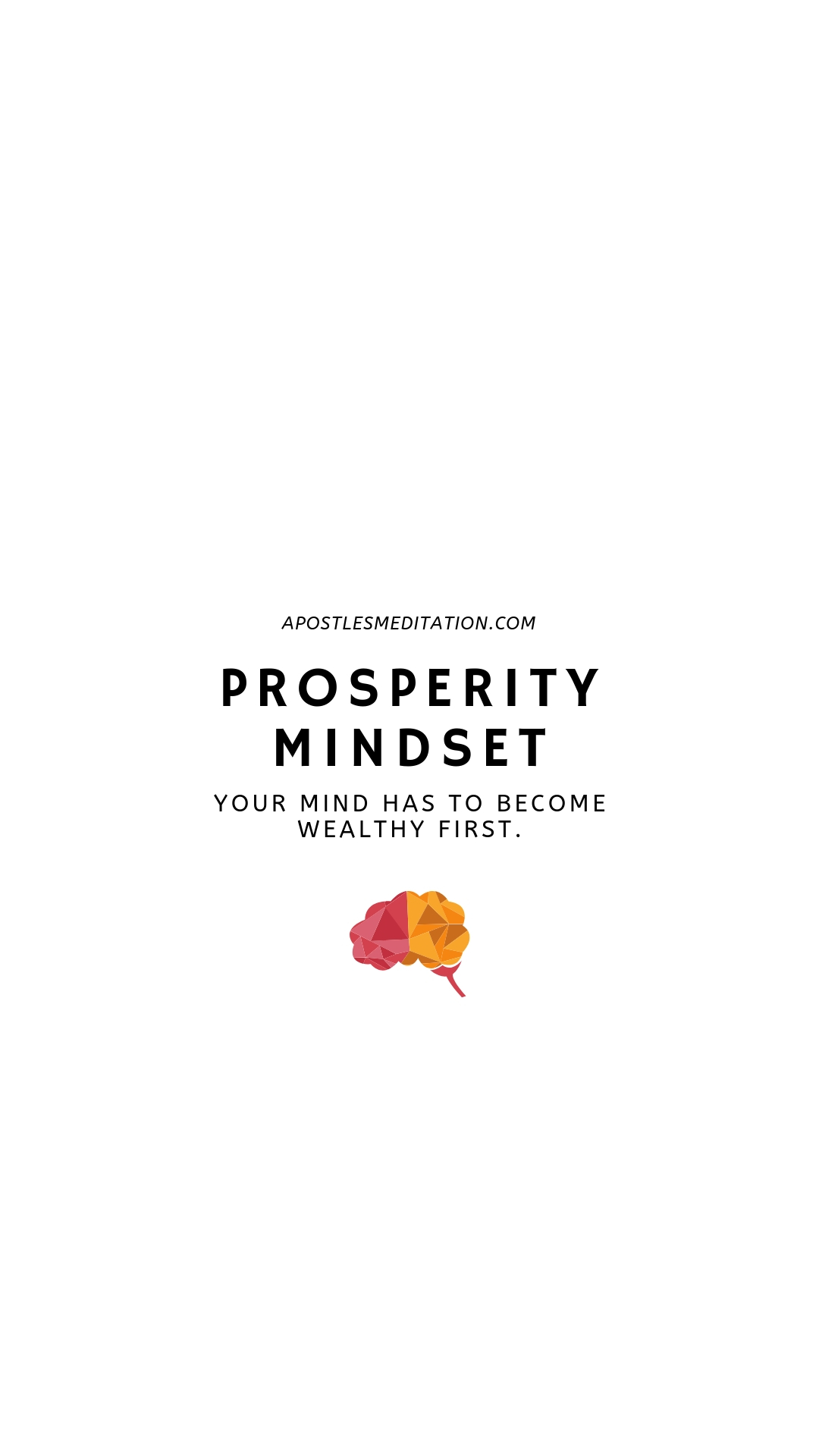 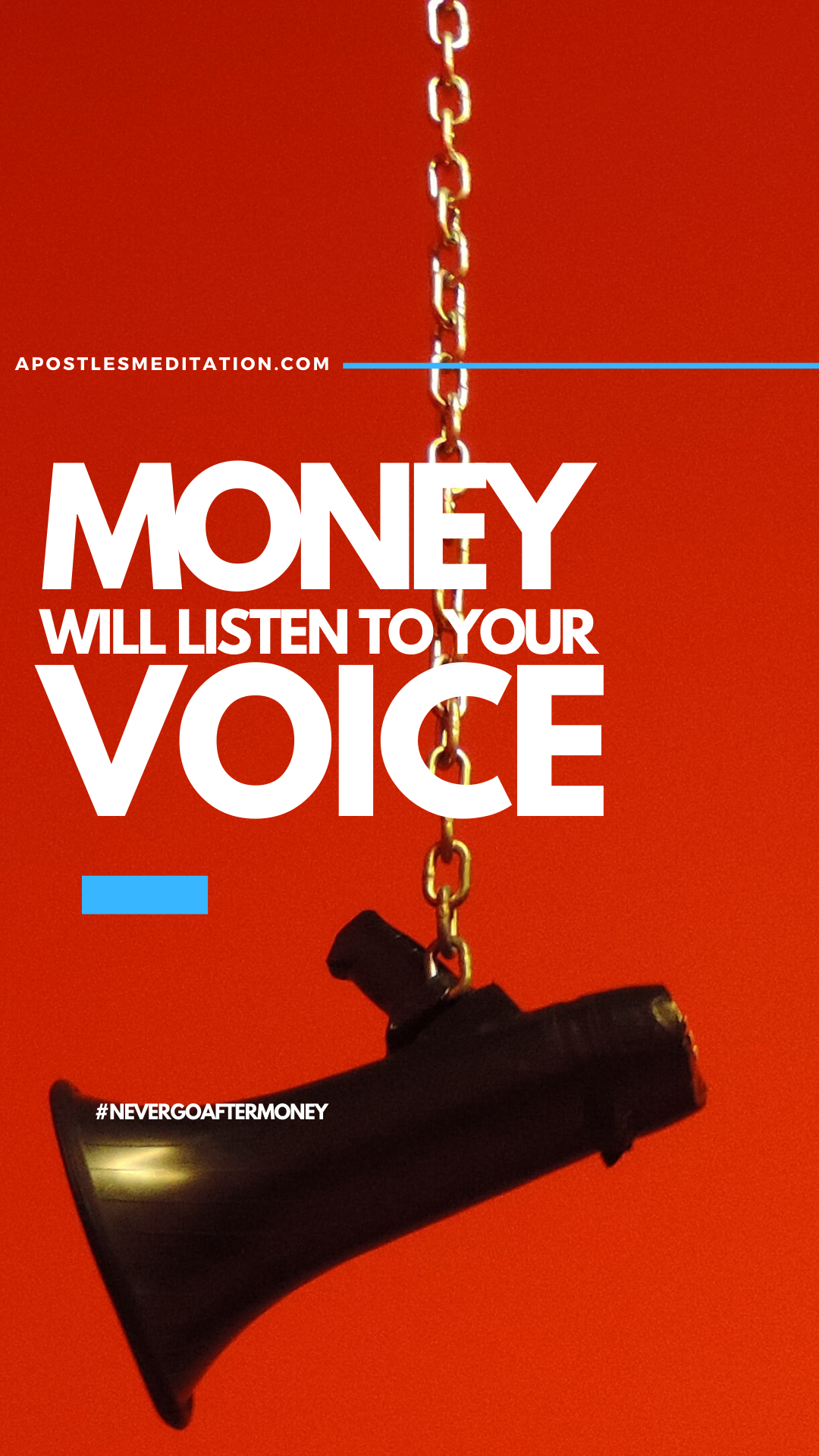 Money Will Listen to Your Voice 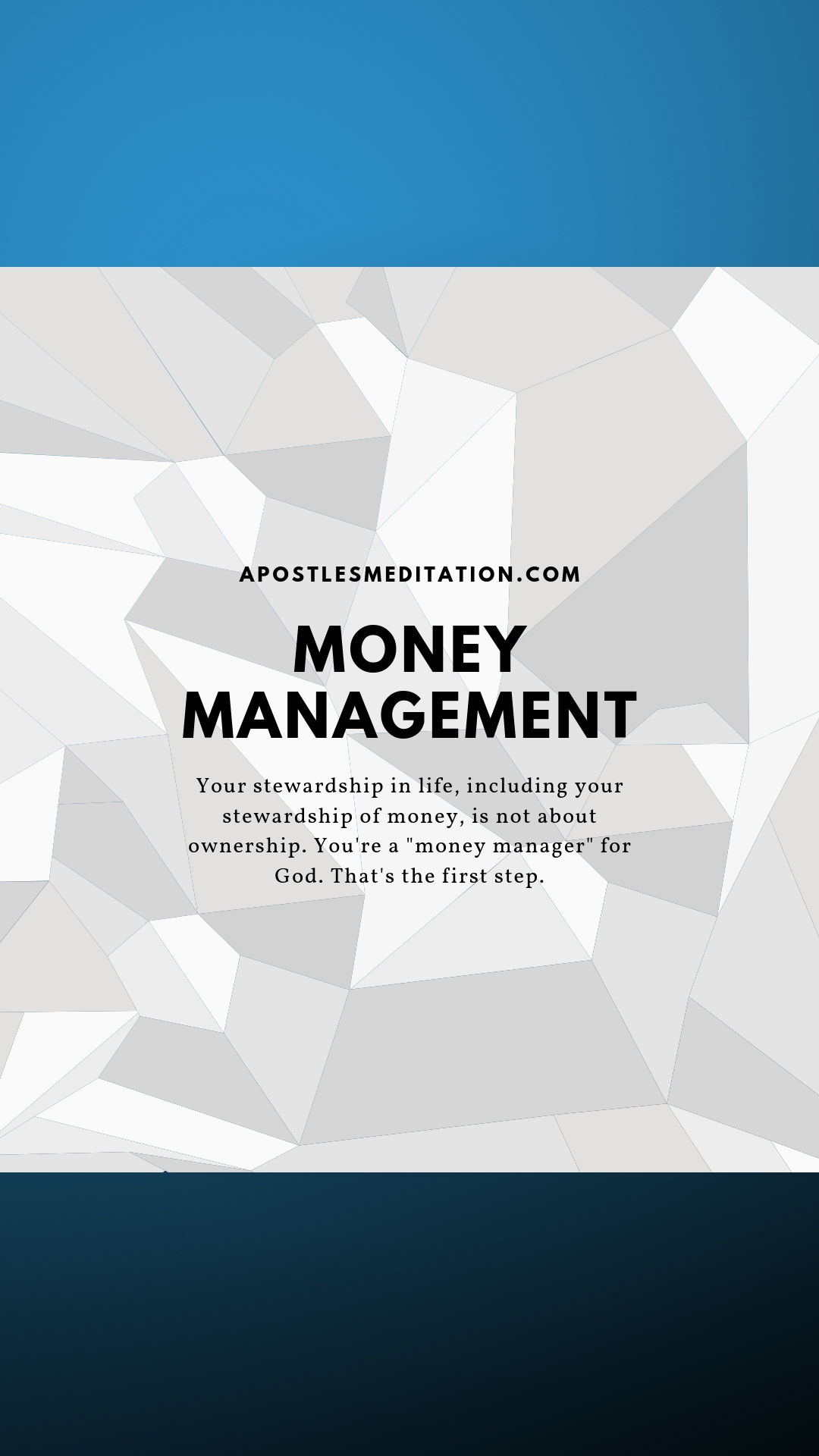