21 Then Jesus beholding him loved him, and said unto him, One thing thou lackest: go thy way, sell whatsoever thou hast, and give to the poor, and thou shalt have treasure in heaven: and come, take up the cross, and follow me. 22 And he was sad at that saying, and went away grieved: for he had great possessions. – Mark 10:21-22

Did you know that even though this young man was referred to as a rich young ruler, he is actually broke? He didn’t get his money God’s way. Many people in this world may have much but are still broke because they don’t have money, money has them. When you get your money the world’s way, you will succumb to greed because you will always be in fear of losing what you have. What a miserable life to live. You see, the only way to not live in fear about money is to become a sower.

A sower can never become greedy. Why? Because God has taken them through the process. He will show you how to keep money in its proper place where no material thing can ever come between you and Him.

Money is a sower’s servant, not master. Sowers use money as a tool to dominate in this system and fulfill the assignment that God has called them to! When you reach your wealthy place by following Spiritual laws and the principle of the seed, you will have money but money will never have you! 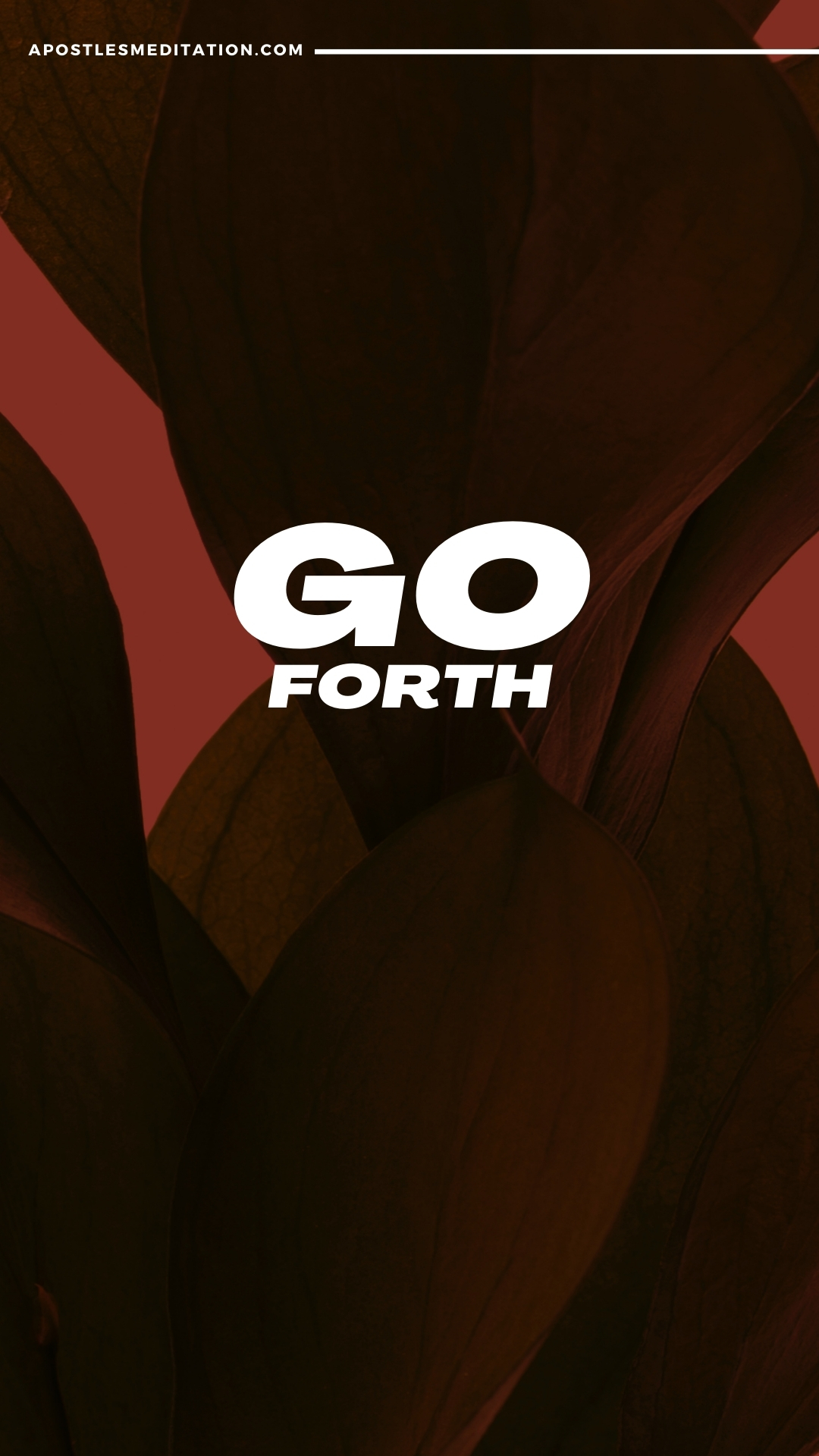 2 thoughts on “Have Money, Don’t Let It Have You!”