The work of God’s Kingdom on earth calls for large money. This means that the work that God has called you to do for Him on the earth calls for you to have large money. You see, large money is what was used to prevent the resurrection of Jesus Christ from being spread. Matthew 28:12-13 says, And when they were assembled with the elders, and had taken counsel, they gave large money unto the soldiers, Saying, Say ye, His disciples came by night, and stole him away while we slept.

Large money is still being used to influence the world. That’s why God needs and desires His own children to have large money to spread the Gospel. Your thinking must switch. It’s not about whether you can have it or if something is stopping you from having large money. It’s about you having faith for large money. You must expect to receive large money.

You see, wrong teaching in the church has led to wrong results. Many expect to just get by or be content with little. But, God can’t fulfill His work through you if you have little. The enemy pushes his agenda by using people who have large amounts of money. To even be on the same playing field, God’s church (which is you) will have to have large amounts of money too.

The Spirit of God told me something that was so profound, yet very simple: God is waiting on you to accept your inheritance. Your inheritance includes large money. 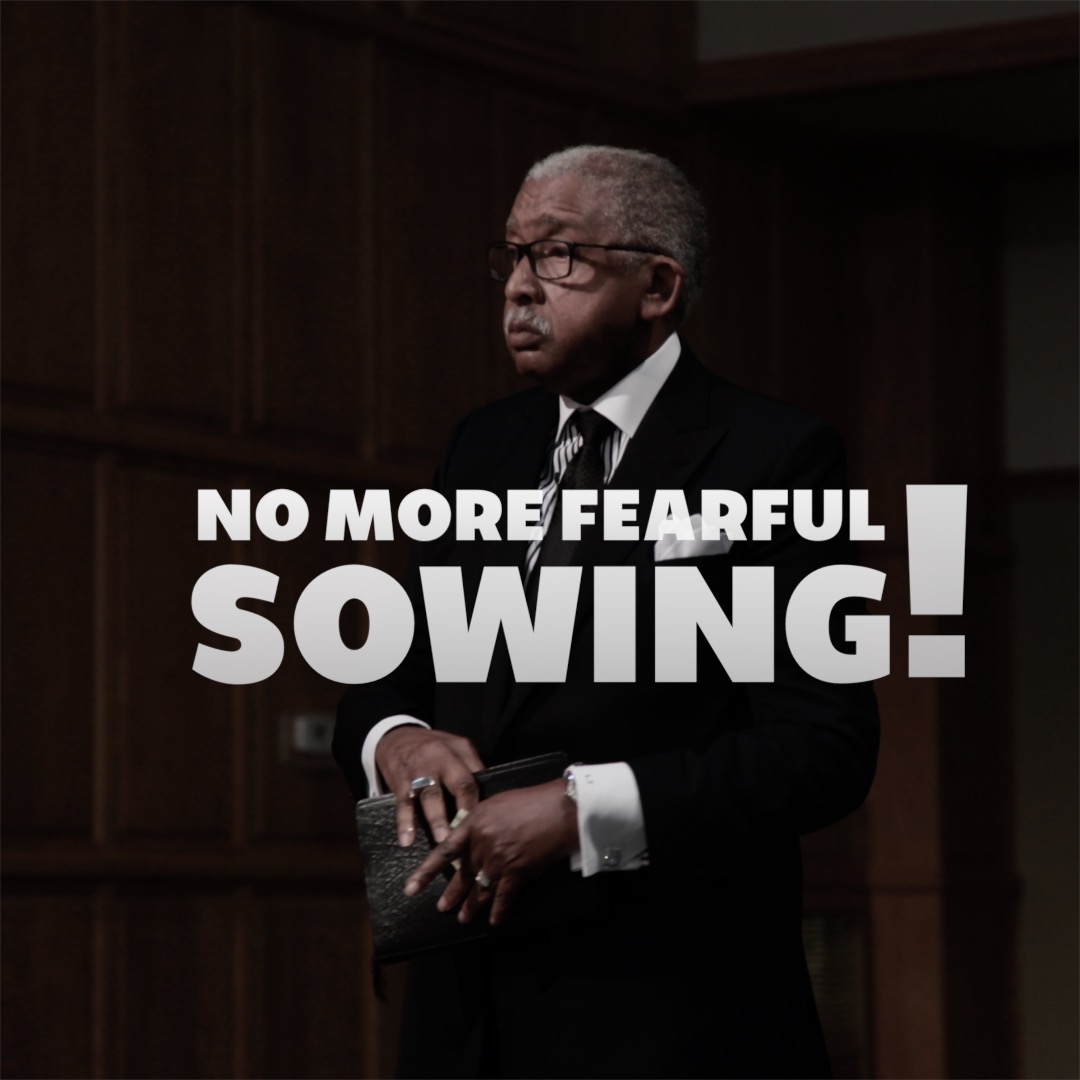 3 thoughts on “Accept Your Inheritance”