Some say you have to give certain amounts of money as the requirement for receiving a harvest. But, the Bible doesn’t talk about amounts.

Let’s look at something Jesus said about a certain offering one day. Jesus was watching people drop money in the offering at the temple. Rich people all around were dropping in large amounts of money. But, Jesus implied that the amounts they gave were trivial in comparison to their great wealth.

Then a widow came by, who gave more than all of them even though she only gave a very small amount in comparison. Jesus commended her saying, “…she of her want did cast in all that she had, even all her living.” (Mark 12:44)

The Lord took special notice of this woman’s giving. She got God’s attention because of the grace to give that was upon her life.

Let me ask you a question: Would you rather have wealth that wasn’t blessed — money that you were stingy with — or a smaller amount of wealth with a giving grace that caused God’s blessing to come on what you had? When God gets finished multiplying you because of your giving, you’ll be better off than the rich person who was trusting in his riches — riches that could be here today and completely gone tomorrow!

CONNECT TO A CORRECTION IN YOUR FINANCES TODAY! 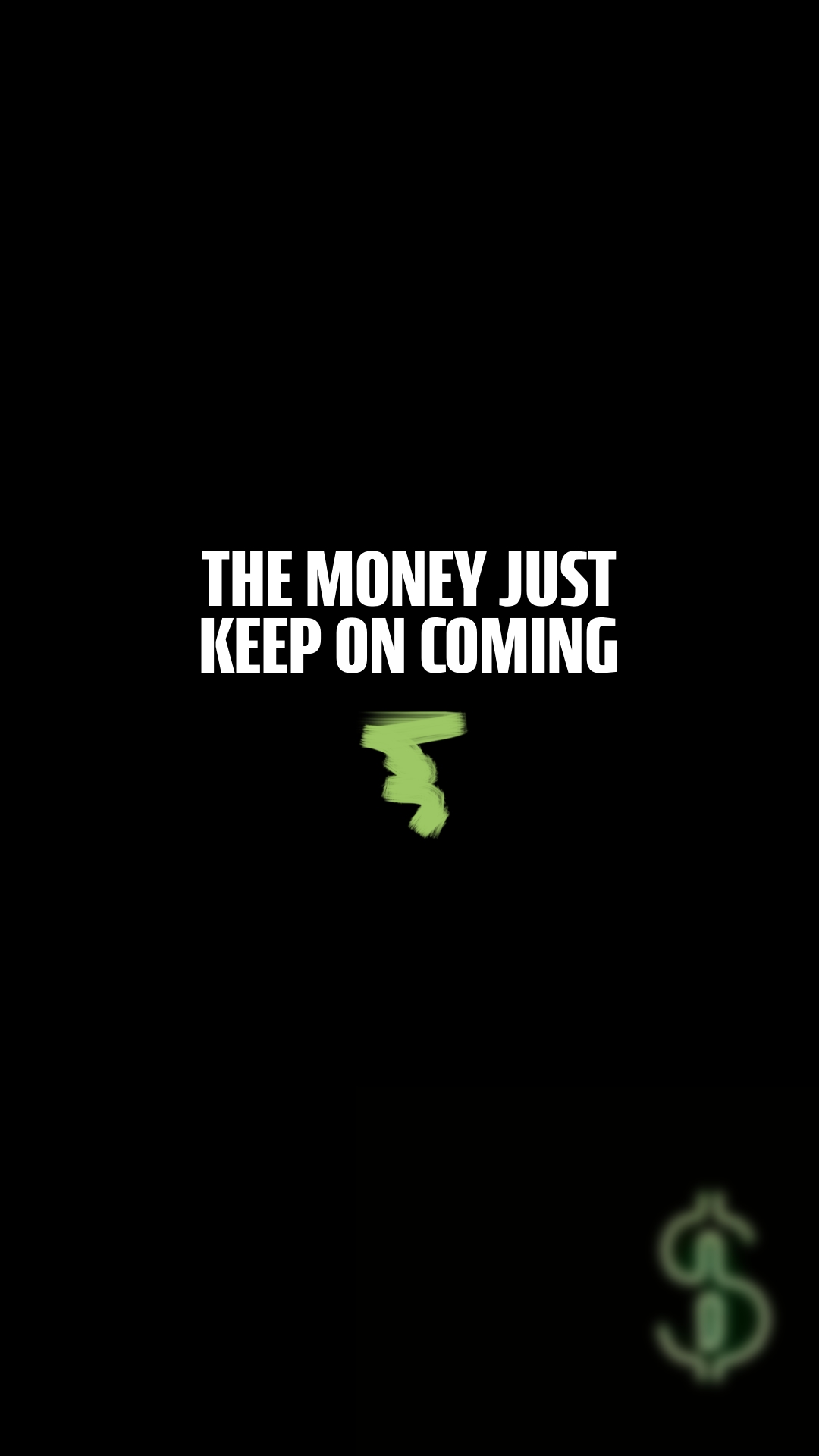 ‘The Money Just Keep On Coming’ 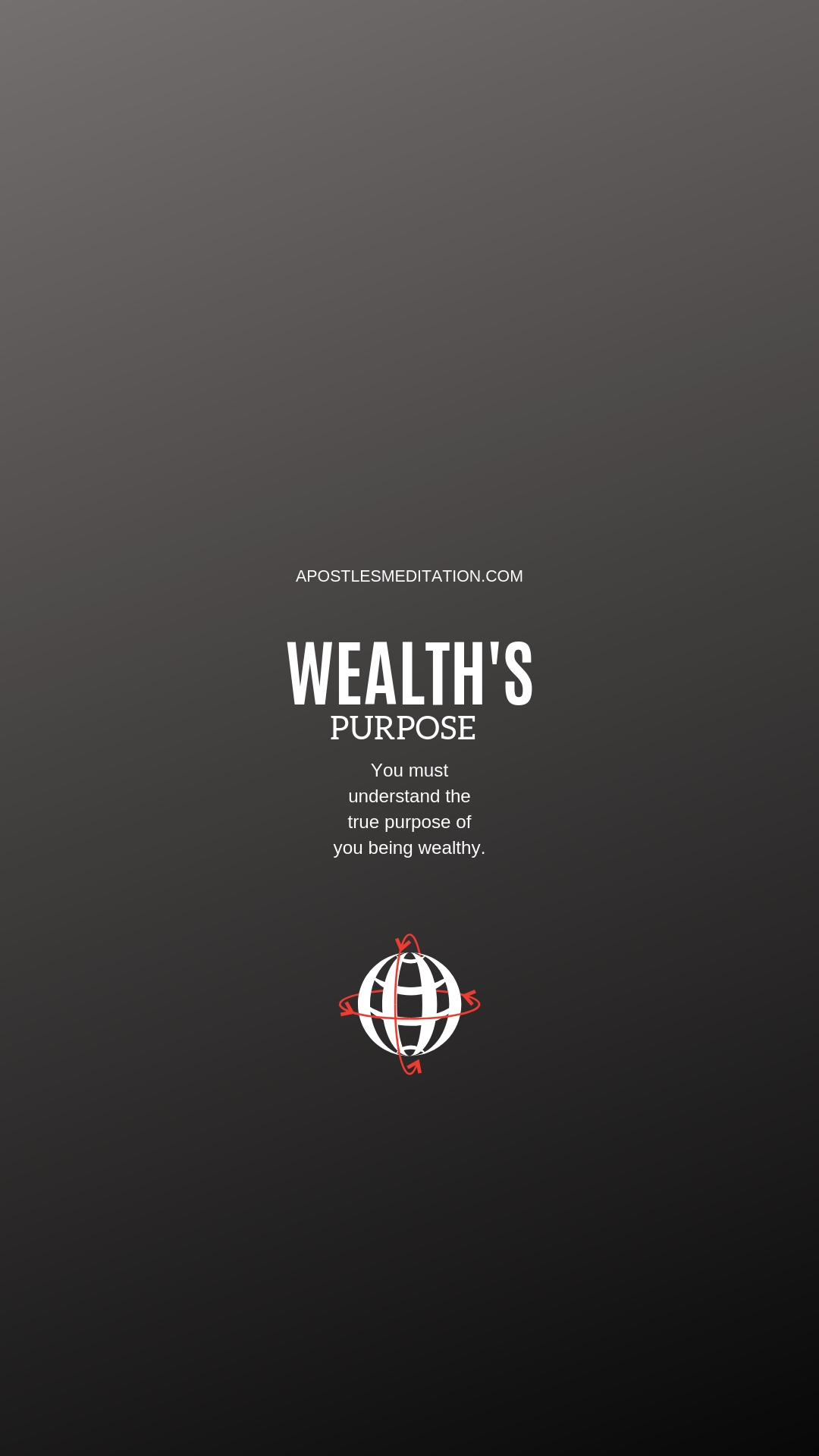 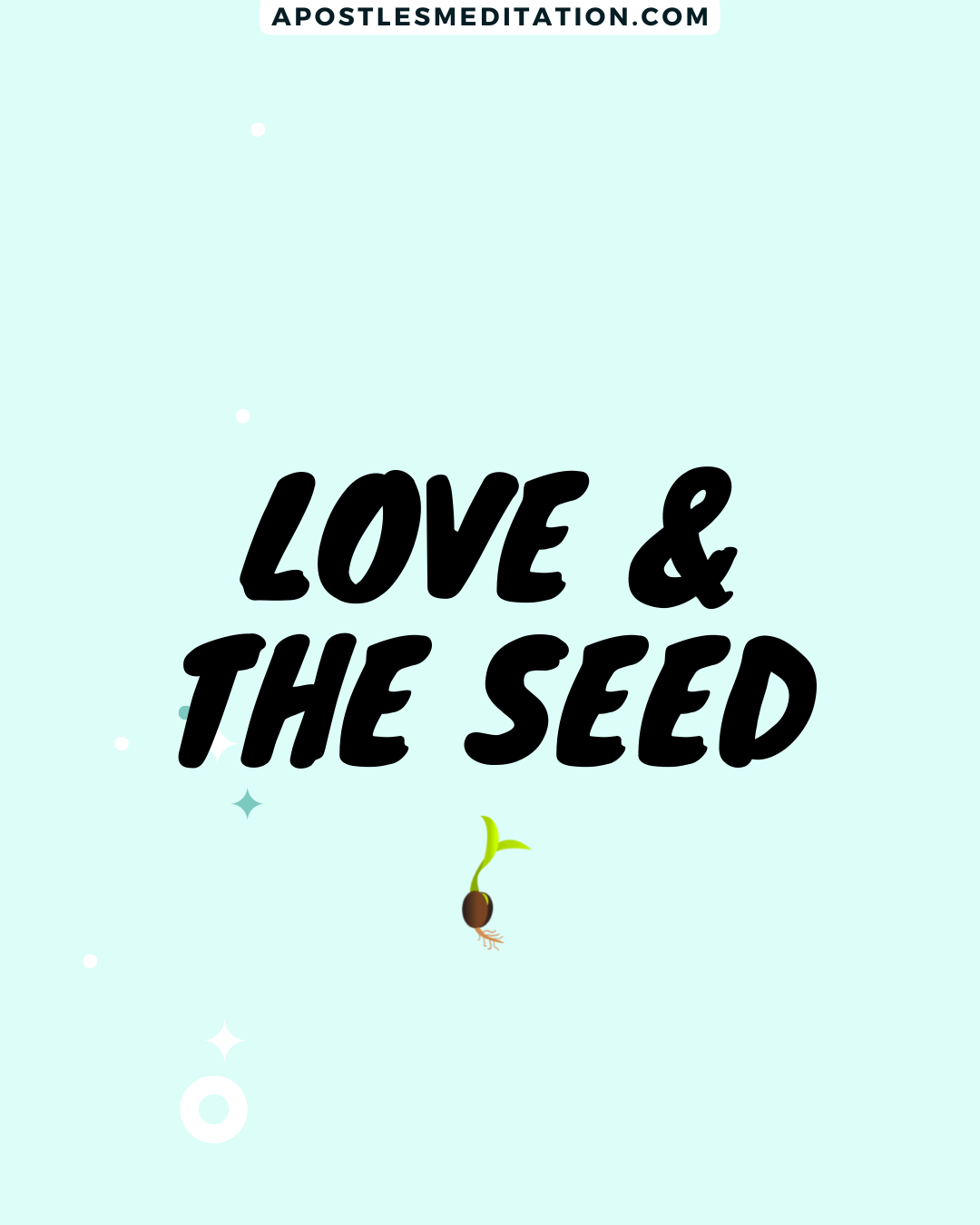 2 thoughts on “The Grace of Giving”