Genesis 3:7- And the eyes of them both were opened, and they knew that they were naked; and they sewed fig leaves together, and made themselves aprons.

Gen 3:21 – Unto Adam also and to his wife did the Lord God make coats of skins, and clothed them.

Adam and Eve lived a glorious life in the Garden of Eden prior to the entrance of sin. As a result, they were tempted and fell from their glorious position, and they separated themselves from the life God had originally planned for them. Listening to the deceitful words of the serpent, they ate the fruit of the one tree God specifically commanded them not to eat from

Before, they didn’t know what it meant to be naked, but because they chose to obey Satan and disobey God, they had to leave from under God’s covering and had to find a way to cover themselves. Using fig leaves was man’s first attempt to cover himself. See, the fig leaf represents anything that you try to do on your own. Anything you try to cover in your life without the Blood cannot please God. The world has come up with all kinds of psychological methods to take the place of Godly principles. While they may be based on actual principles, they will eventually become obsolete for godly principles can never work without God.

Once they left the protection of the Garden and entered into this cold, evil world, He knew those fig leaves would not protect them properly. God decided to cover them His way, by killing an animal and using its coat. He covered them with the blood.

You see, God was in the process of introducing his biggest move. A move that foreshadowed a tale of Blood to come, Blood that would fully cover everyone from head to toe. Without the Blood, you are hiding yourself from the presence of the Lord. No matter how hard you try, you cannot cover yourself. The coats He made covered them physically but God was in the process of devising a scheme that would provide a Spiritual cover as well.

Only the Blood will allow you to enter into the presence of God properly and keep you there. Fig leaves only function in this dimensional world and they might work with a little psychology but they cannot re-create the supernatural like the Blood can. Neither can they provide protection from the constant deceptive tactics the enemy tries to use against you. Stop falling for these little tricks and traps that psychological, religious denominations are sending. While they try to cover themselves with fig leaves, you must cover yourself with the Blood.

(This meditation is an excerpt from Apostle Thompson’s book, Cross Factor)

Nothing Outside the Cross! Part 1 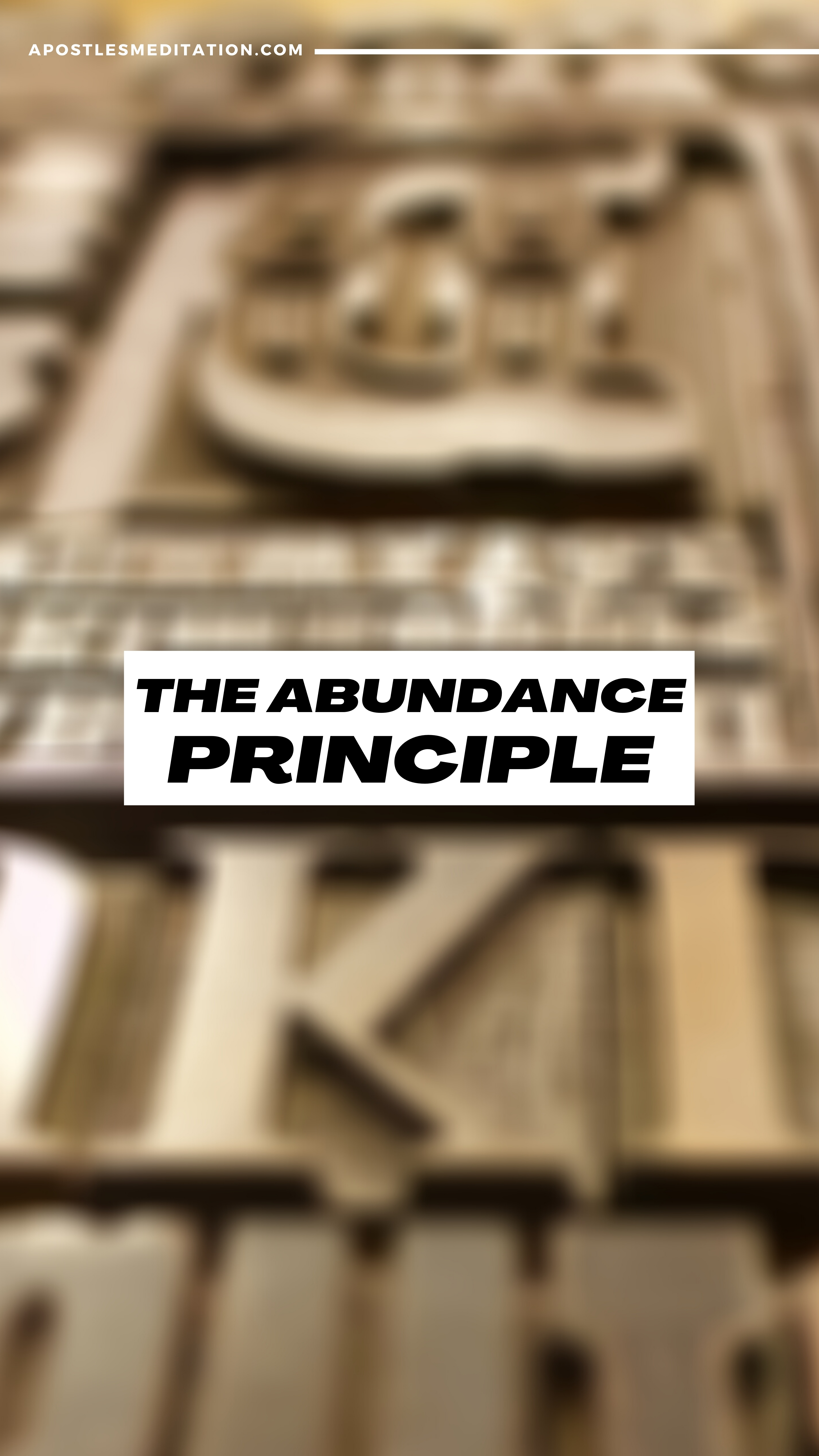 Everything Is About to Roll In Your Favor