To fear God is to deeply reverence and respect Him. People who are “loose” in the way they live don’t have any fear of God in their hearts. The unsaved don’t know any better; they don’t know God as God. Some baby Christians are ignorant and don’t know any better, either. Yet His Spirit indwells them, and God requires that every believer show a certain respect toward Him and His Word.

If you are going to walk in the God-kind of prosperity, you need to hold on to your fear of the Lord. 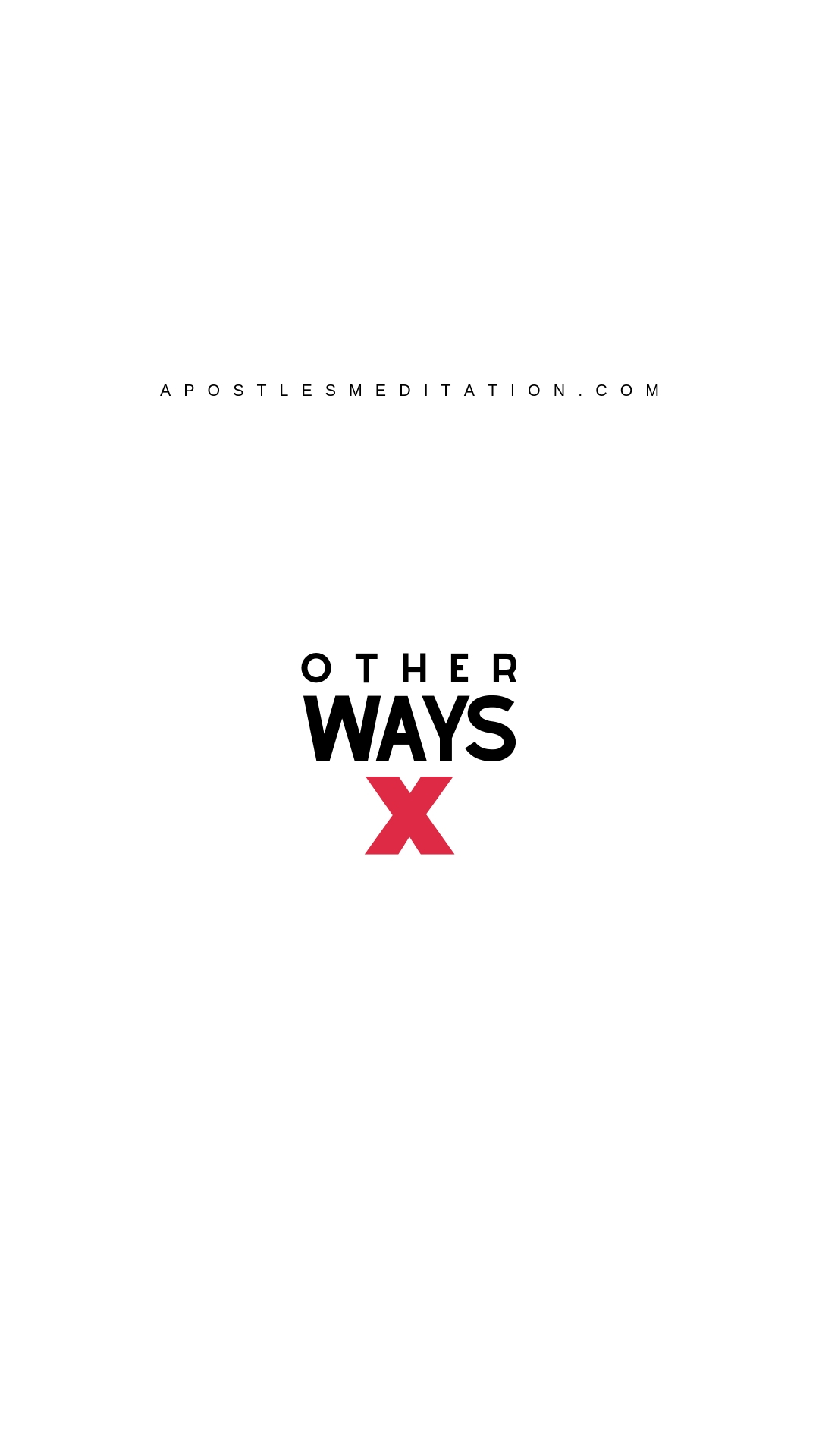 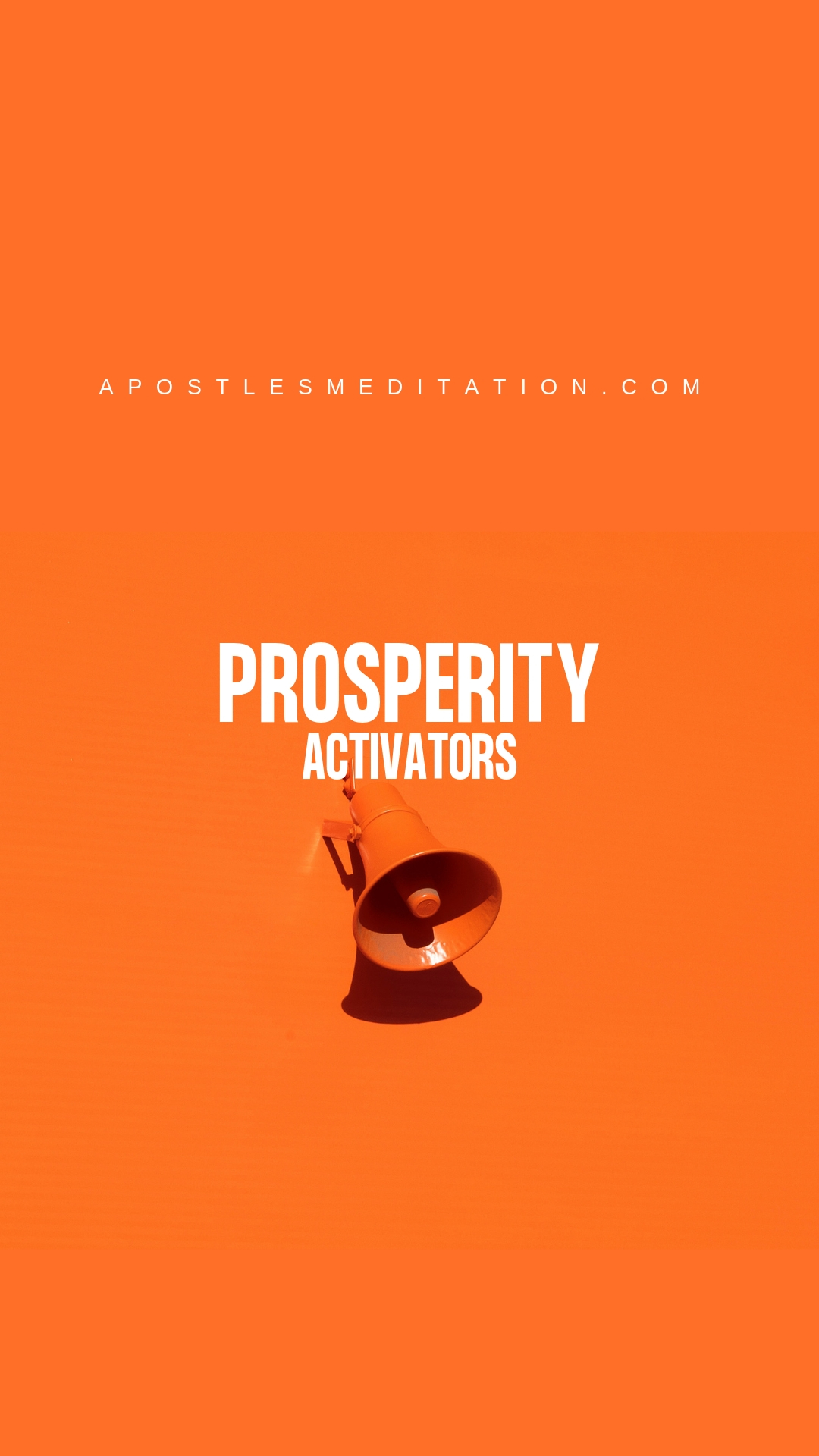