This morning, buckle your spiritual seatbelt. Get ready to release your faith. You are about to be taken to another level.

In the night watch I had a vision of Jesus suspended in mid air at the foot of my bed. I looked, He vanished, and came back. At that time, He didn’t say anything. Later, I heard His voice saying, “I have charged you with my favor.” Then the Spirit of God gave me the interpretation, in which, I had all the time and I had used it but didn’t really know what I was using.

When He said, “I have charged you with my favor,” it meant that I can get anything, from anywhere, at any time, through anybody, to you.

Today is a special day in our lives because I charge you in your life to live surrounded by the favor of God. Meditate being charged with His favor. See you in His favor. The Bible declares about the Lord Jesus Christ that He was filled with wisdom and had favor with God and man. (Luke 2:52).

And Jesus increased in wisdom and stature, and in favour with God and man.

May the favor of God be upon you with God and with man and may you have evidence in your life from this day forward! 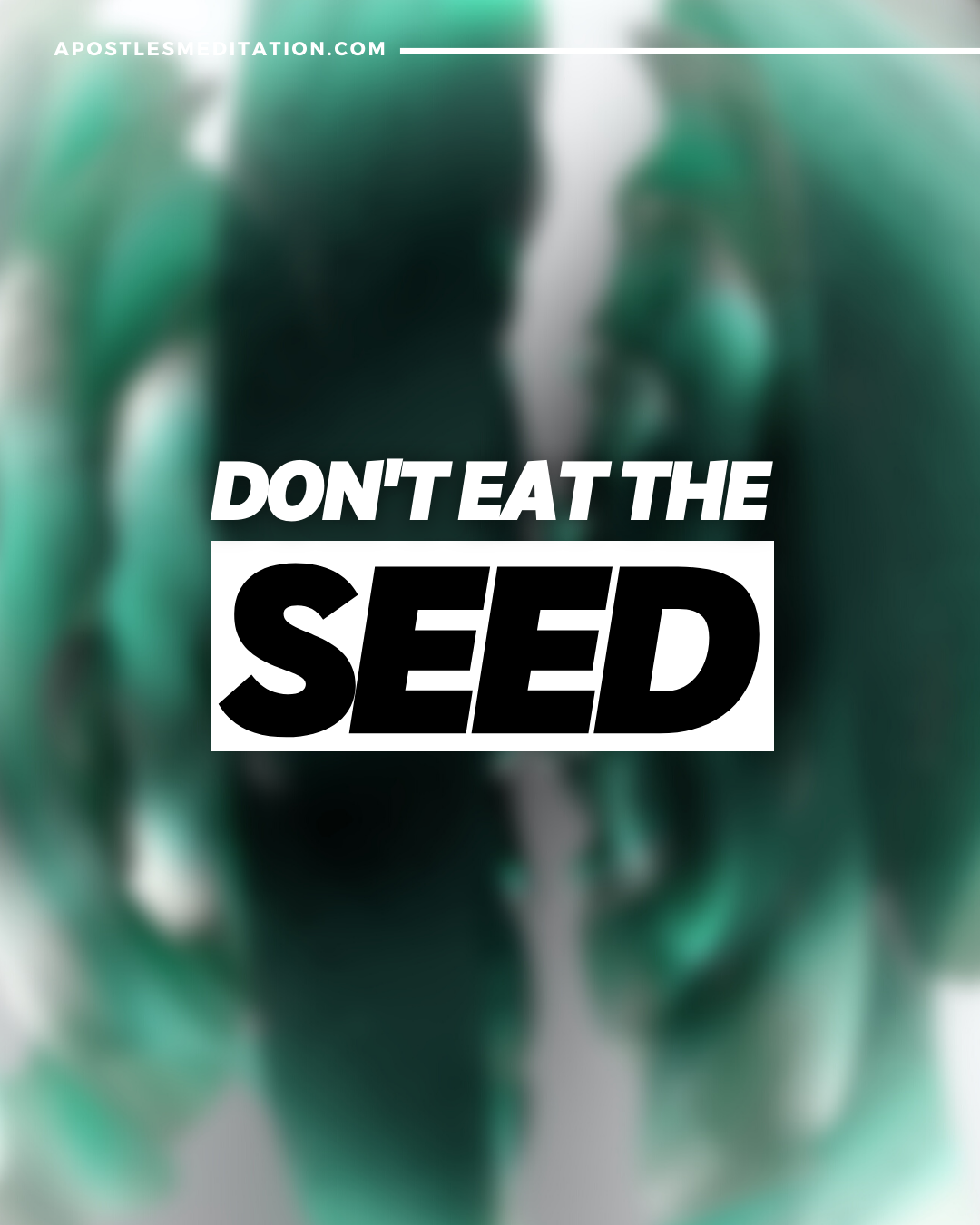 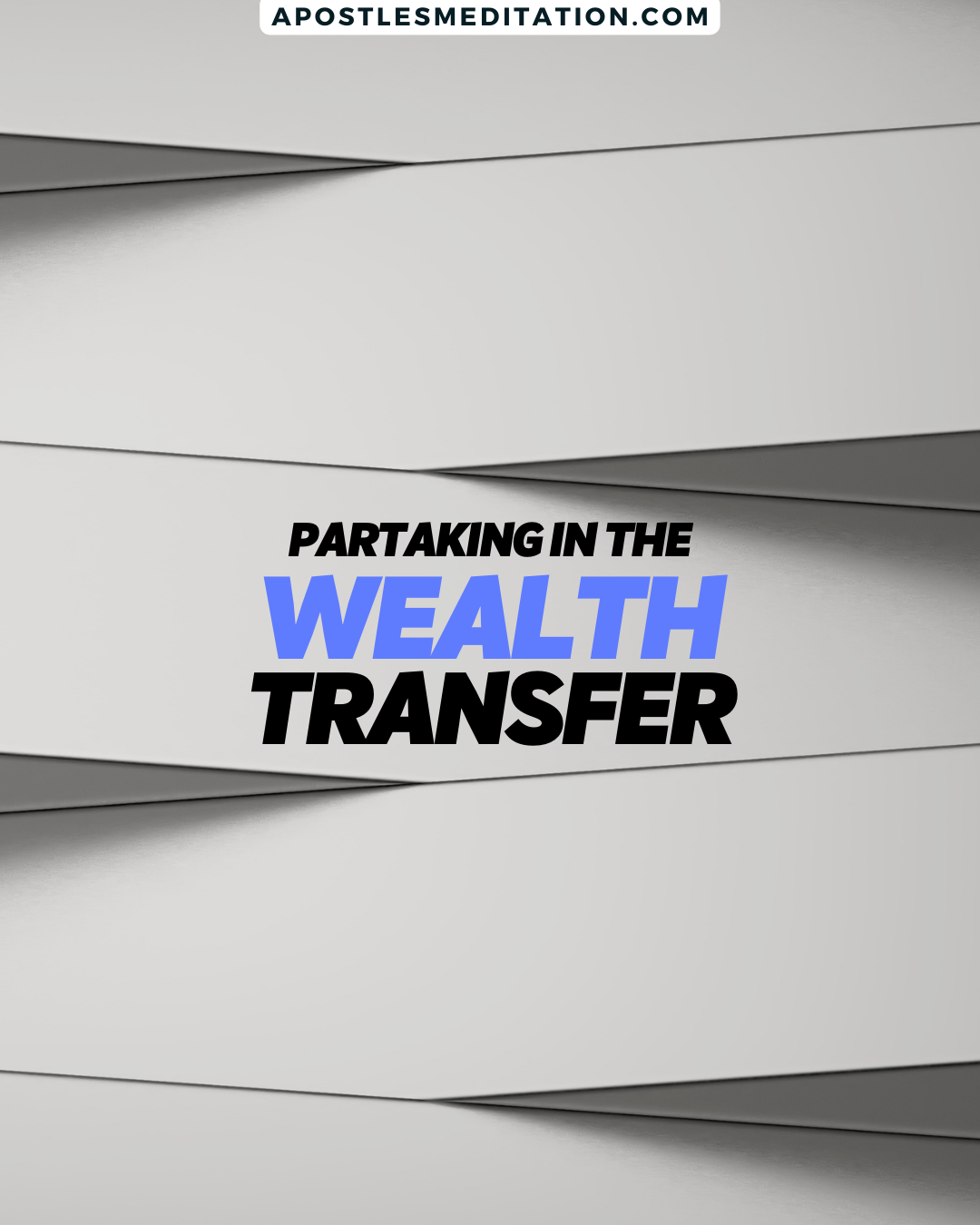 Partaking In The Wealth Transfer 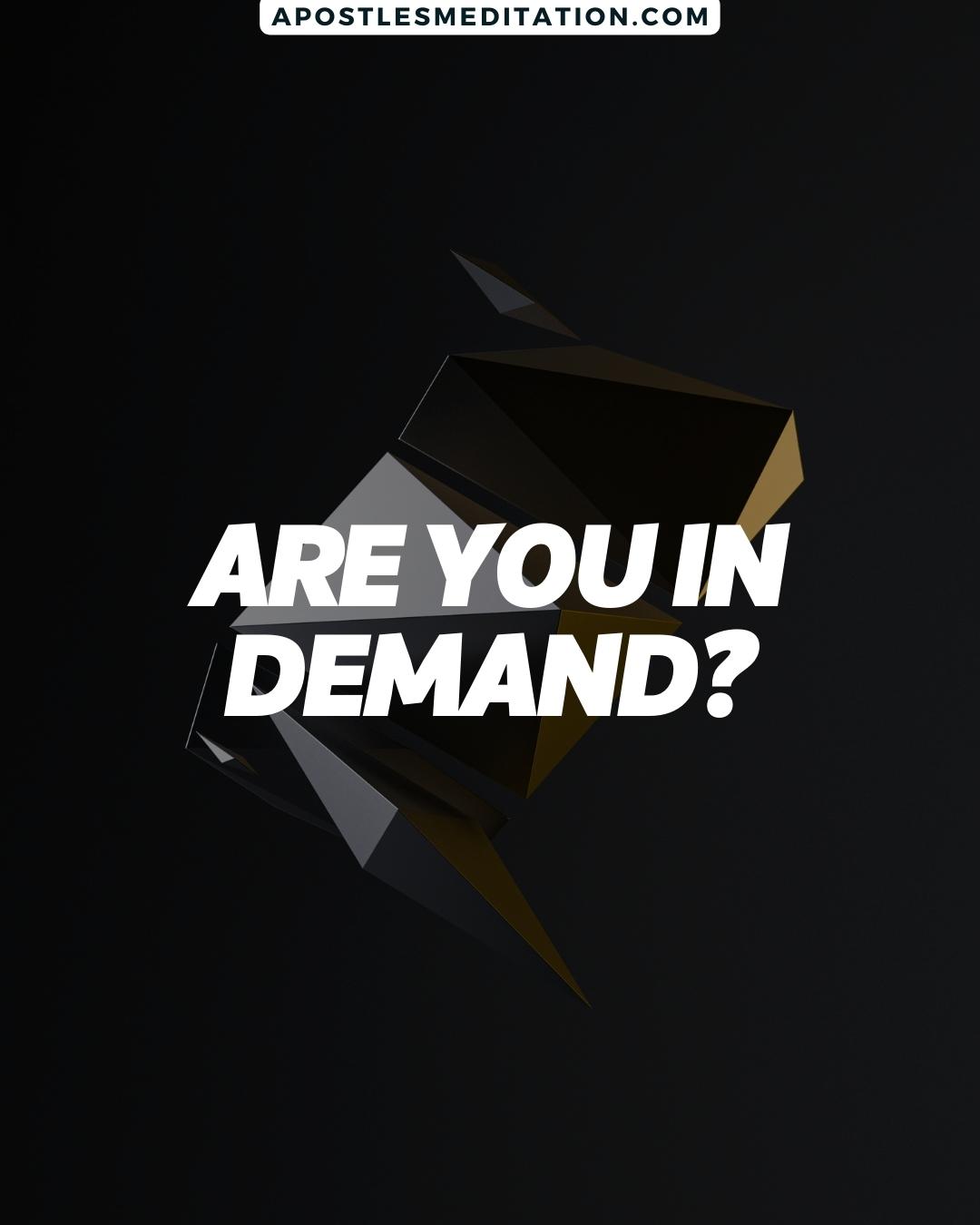 Are You In Demand?