The Cross is the only legal source of the supernatural. Yesterday, the first fact told you that Jesus took care of all your provision. The second fact tells you how He took care of it.

Colossians 2:14-15 –Blotting out the handwriting of ordinances that was against us, which was contrary to us, and took it out of the way, nailing it to his cross; 15 And having spoiled principalities and powers, he made a shew of them openly, triumphing over them in it.

Hebrews 2:14-15 – Forasmuch then as the children are partakers of flesh and blood, he also himself likewise took part of the same; that through death he might destroy him that had the power of death, that is, the devil; 15 And deliver them who through fear of death were all their lifetime subject to bondage.

In other words, satan can’t go back on your health. Not if you know what to do and how to apply that Cross. Say, “No! You can’t put this on me. I have health, permanently.” He can’t come back with anything that the Cross has already taken care of. The Lord wiped Him out forever! It’s irrevocable! He can’t change it. It is a permanent, complete, and eternal defeat.

In other words, whatever is not going right in your life is already defeated. And because you know that it is irrevocable and cannot be reversed you can answer satan when something is trying to defeat you. I got this! It’s paid for. I’m blessed. I’m not cursed, I’m blessed!

Everything you need now and in eternity; mentally, physically, and emotionally, has already been provided at the Cross. There is no other basis. Outside of the Cross, there is nothing. The enemy’s aim was to keep us looking at that wooden beam, which is a curse. But, now we know that we need to look at the benefits of the Cross.

If we want to receive all things with the Cross as our basis, then we will receive everything. Outside of the Cross, there is nothing! The psychiatrist doesn’t have your provision. The doctor does not have your provision. Christ provided for it and it doesn’t matter what your need is. It doesn’t matter the time of the crisis. At the Cross, Christ provided for everything you and I may need! 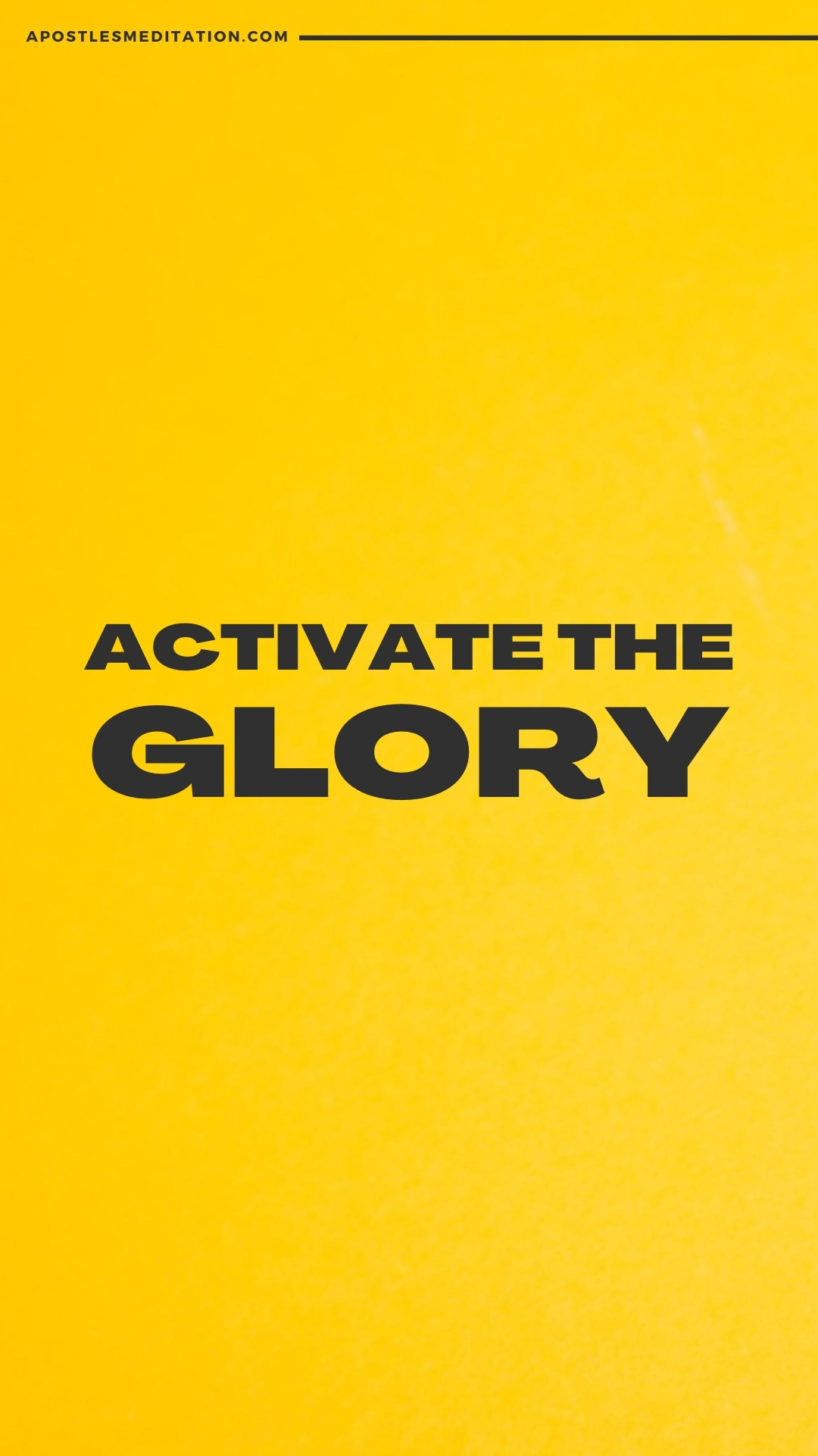 Flow With the Holy Spirit

2 thoughts on “Nothing Outside the Cross! Part 2”