1 Peter 2:9 – But ye are a chosen generation, a royal priesthood, an holy nation, a peculiar people; that ye should shew forth the praises of him who hath called you out of darkness into his marvellous light;

Colossians 1:13 – Who hath delivered us from the power of darkness, and hath translated us into the kingdom of his dear Son:

While on earth, Jesus taught what He knew; which was the gospel of the kingdom (Matt. 4:23-34). Which is why wherever He went, manifestation and demonstration took place and overruled everything the devil had done. 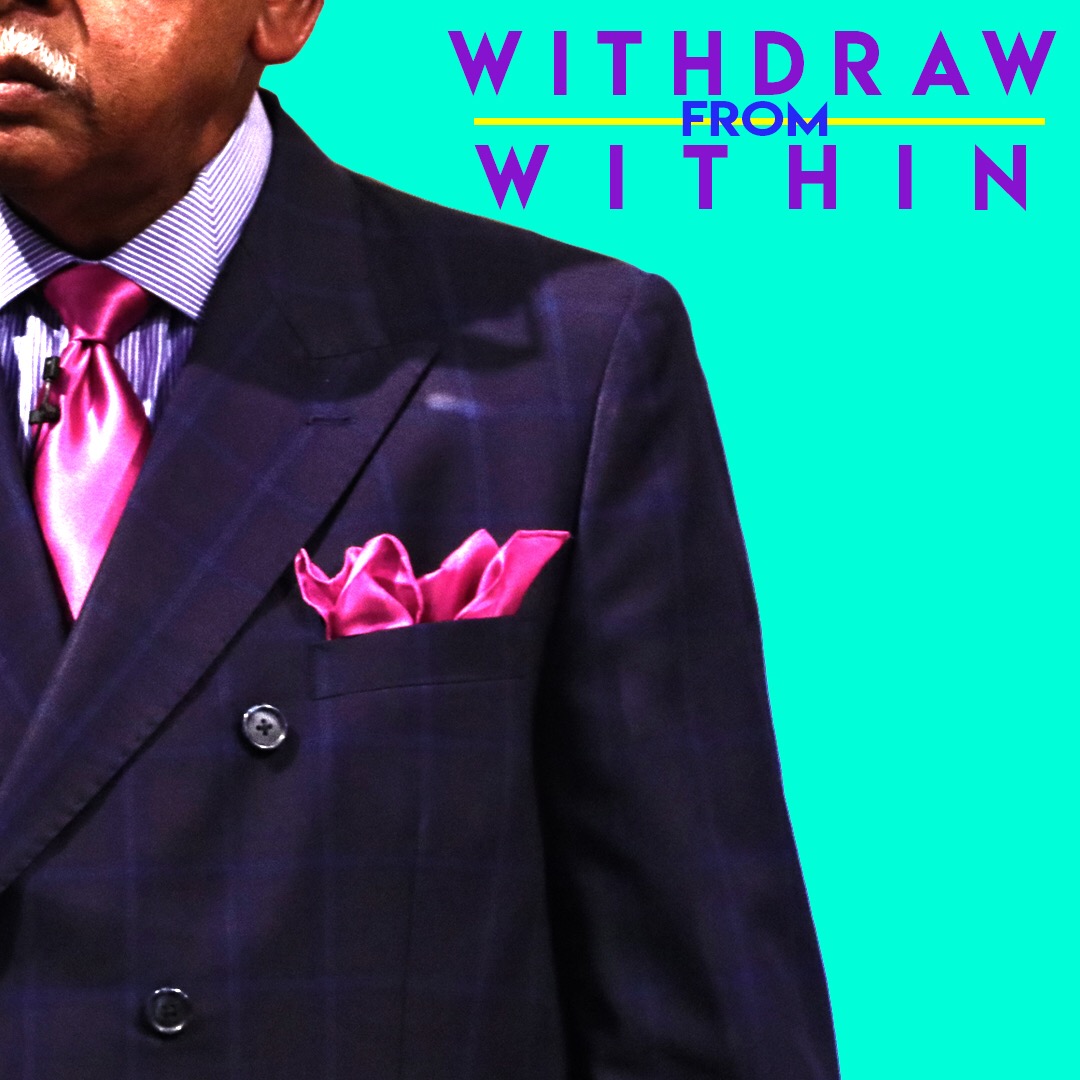