John 6:11-13 – And Jesus took the loaves; and when he had given thanks, he distributed to the disciples, and the disciples to them that were set down; and likewise of the fishes as much as they would.  When they were filled, he said unto his disciples, Gather up the fragments that remain, that nothing be lost.Therefore they gathered them together, and filled twelve baskets with the fragments of the five barley loaves, which remained over and above unto them that had eaten.

Many of you are familiar with this story. Jesus and His disciples had to feed a multitude of people (over 5000, not including the women and children) with just 2 fish and five loaves of bread. If you read the context of this verse, you see that they went through a lot of guessing, trying to figure out how they were going to get this miracle.

But, once it got into Jesus’ hands, they received the solution to their problem. Jesus didn’t look at the problem. He didn’t complain and say, “God, why haven’t you given us enough to feed these people? What are we going to do?” Instead, He gave thanks.

Sometimes, we get so busy trying to get something from God or worrying about our problems that we forget to thank God for what we have and what He has done already.

Thanksgiving has something to do with multiplication; it opens the door for you to receive more.

So, don’t open your mouth to complain another day. Complaining will block the supernatural in your life. Instead, be thankful.

Thanksgiving will multiply the supernatural in your life and produce manifestation and demonstration! 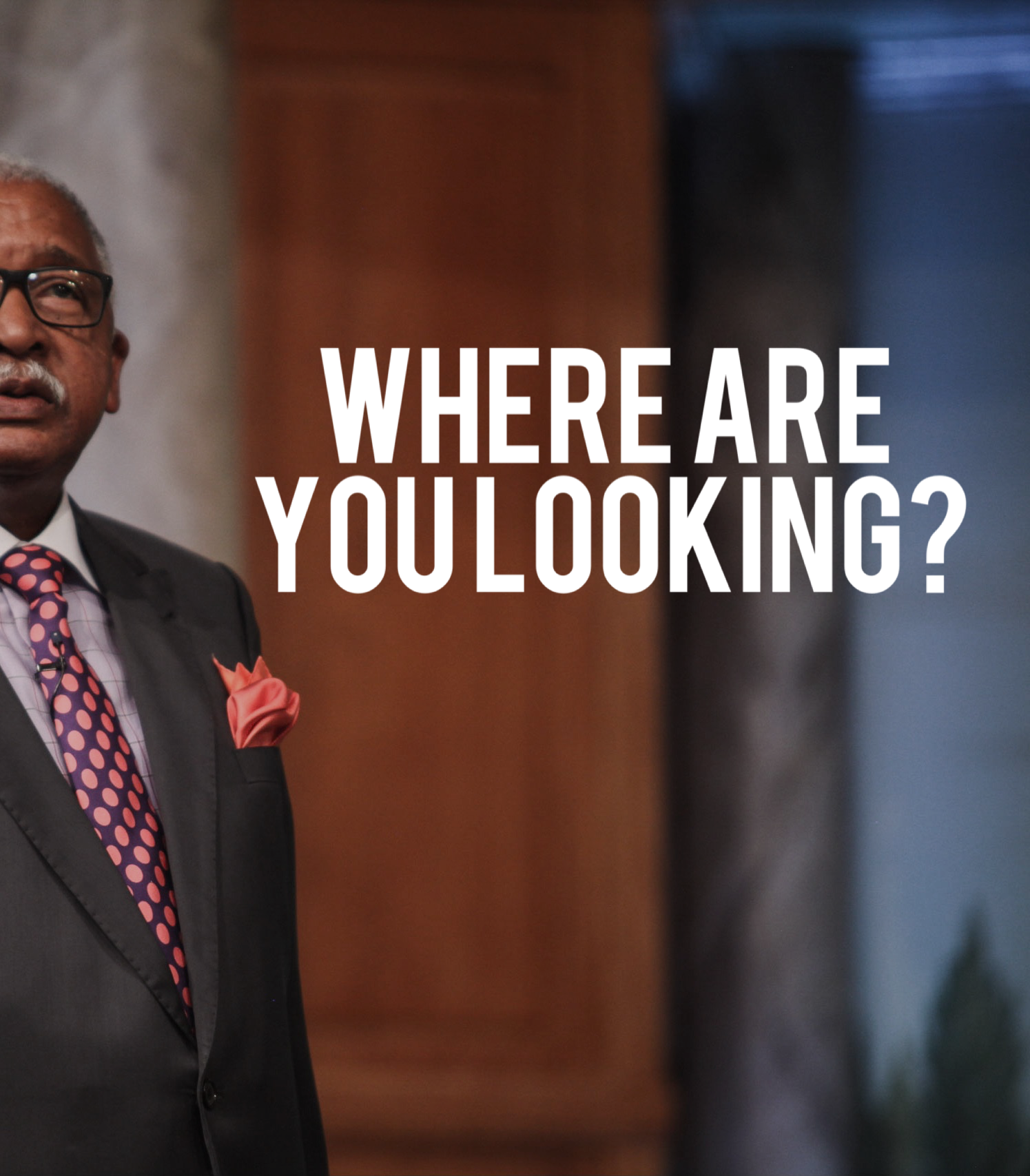 Where are you looking? 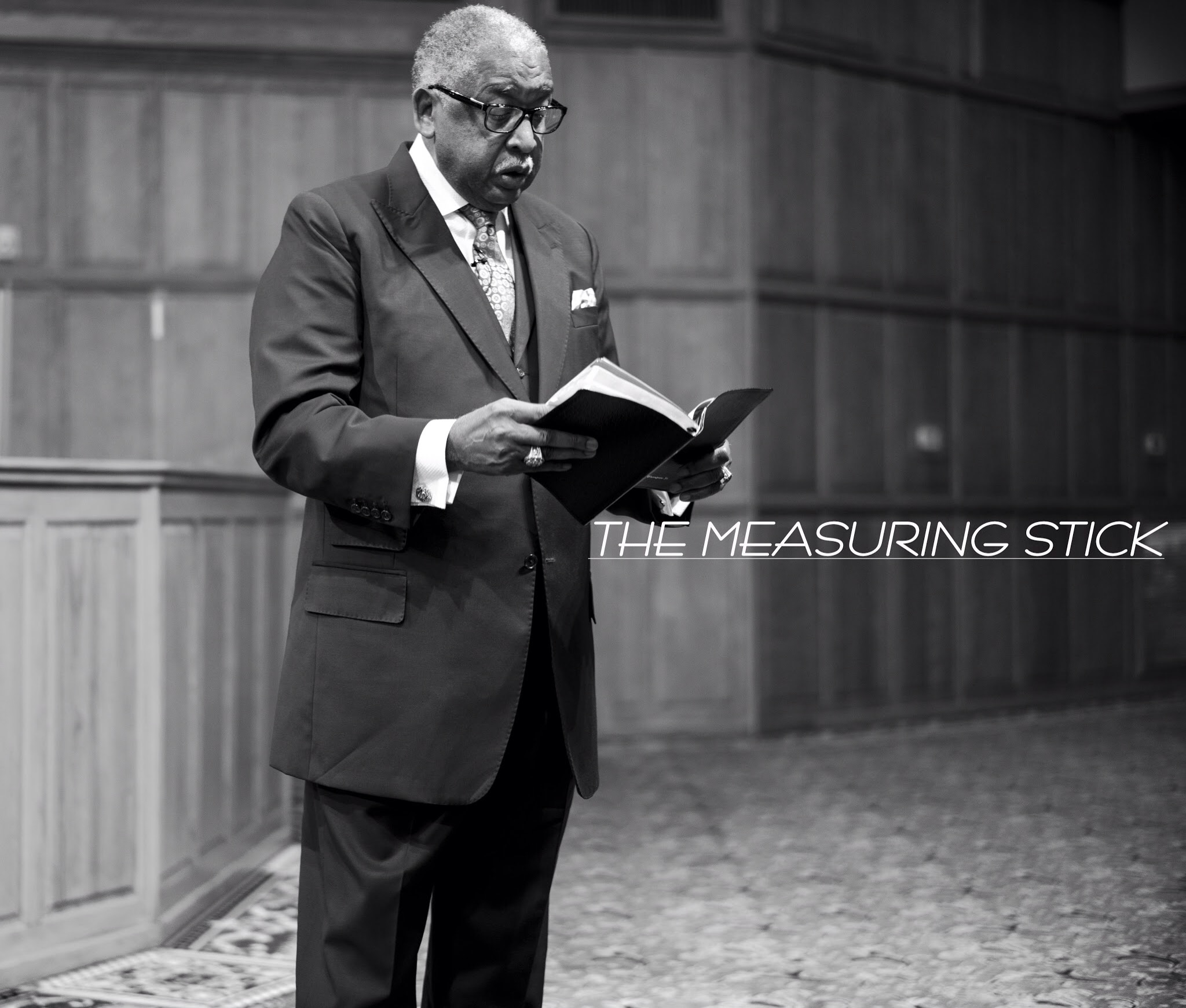 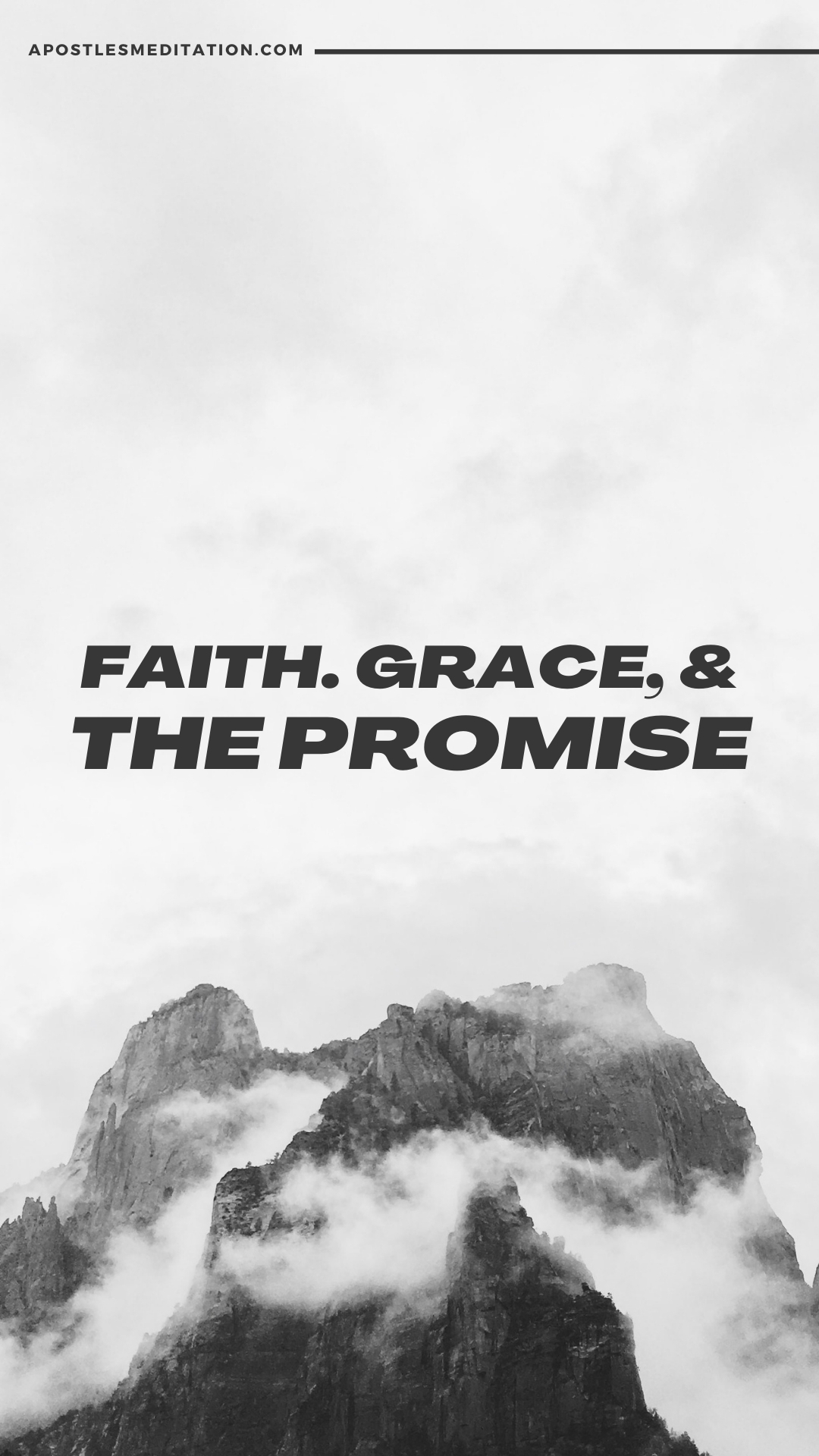