Acts 5:15-16 –Insomuch that they brought forth the sick into the streets, and laid them on beds and couches, that at the least the shadow of Peter passing by might overshadow some of them.16 There came also a multitude out of the cities round about unto Jerusalem, bringing sick folks, and them which were vexed with unclean spirits: and they were healed every one.

Even Peter’s shadow caused people to get healed.

Not only should the glory of God supernaturally change your life but it should be affecting the lives of the people who come into contact with you. God, the Father, has made full provision for you to walk in the glory and make supernatural marks.

Wherever you go in life, a residue of the glory should remain to supernaturally affect the people around you. Just because you spoke to that man or woman in passing…just because you sat in that chair…just because you touched that plate; someone should get their healing or receive whatever it is that they need.

Glory residues. When you leave a place, people should realize that the glory was just there. God doesn’t want you to just use the glory for your benefit, He wants you to go out into the world and show people how good He is. This is how we attract believers into the kingdom; by signs, wonders, miracles, and proof that our God is the only God. We do not just preach that God is the most High God, people will see that He is the most High God. He will do just what He says He’ll do! 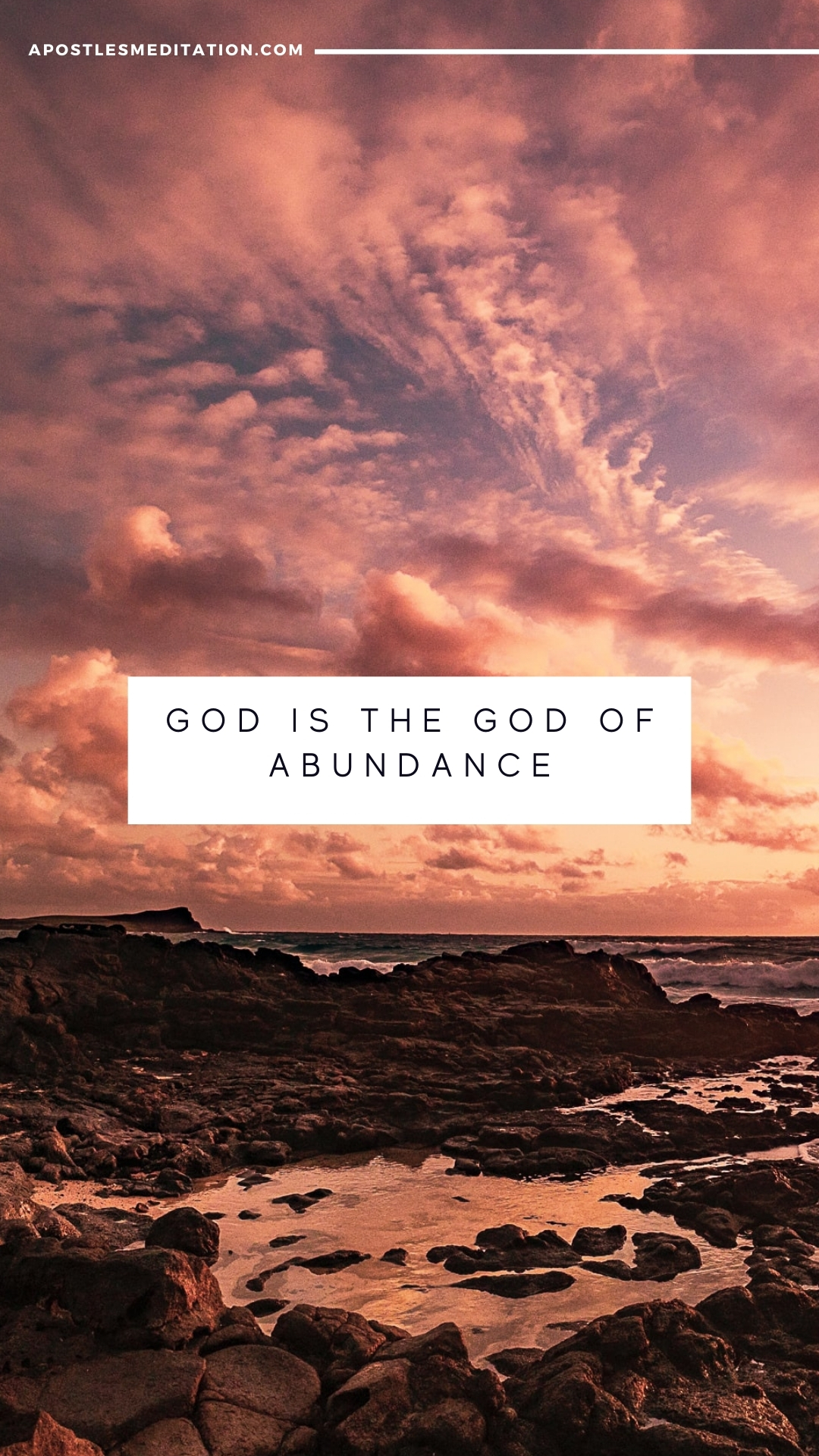 God is the God of Abundance

Laboring in the Anointing of Ease 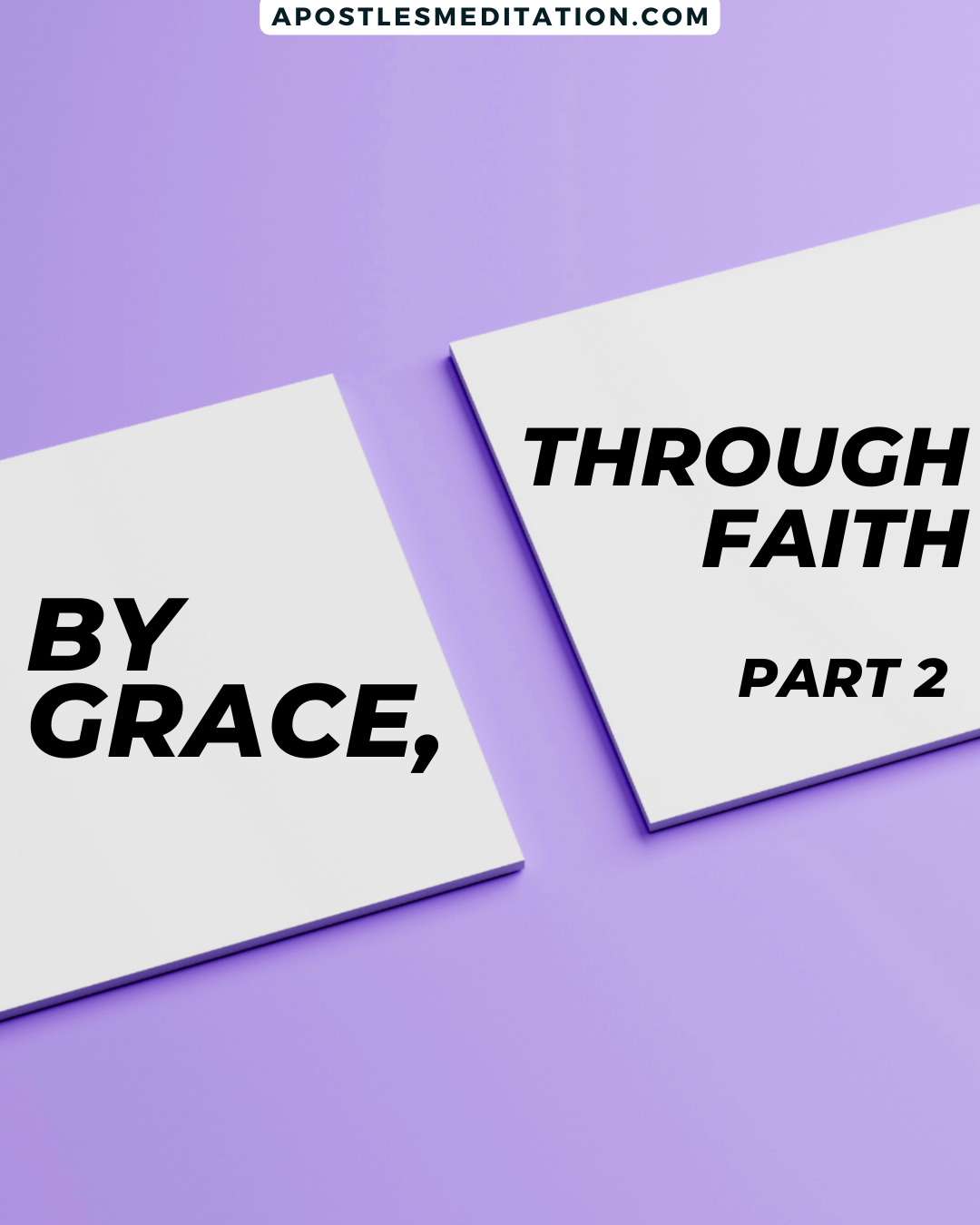 By Grace, Through Faith- 2