Many of you have heard or read about this story of the widows’ mite. Often, people feel sorry for this woman, saying, ‘She gave all that she had. She probably needed it.’ No! What this woman needed was: a breakthrough. She realized that what she had wasn’t enough take care of her anyway. So she decided to put more trust in God’s system than this world’s system. 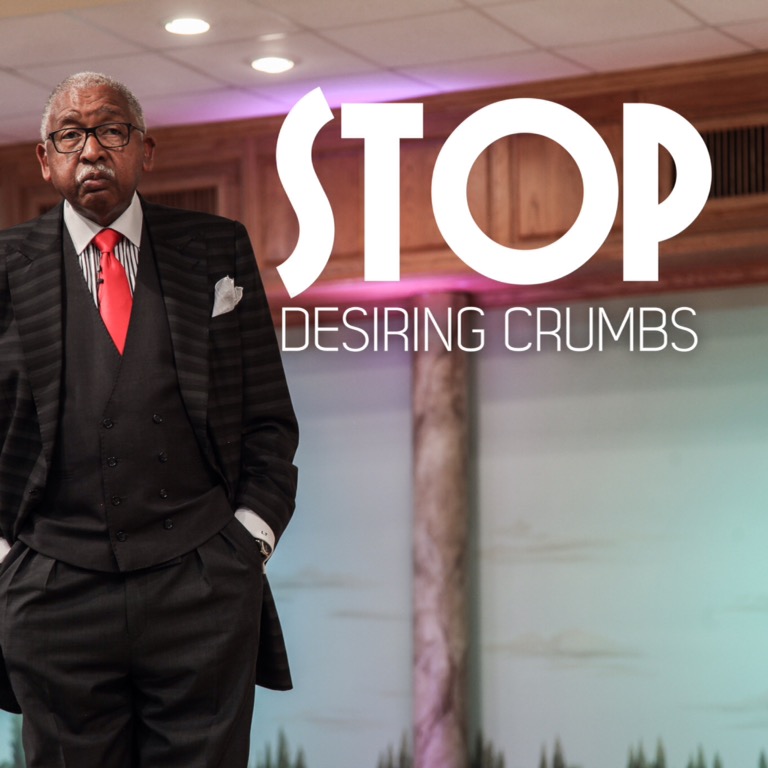 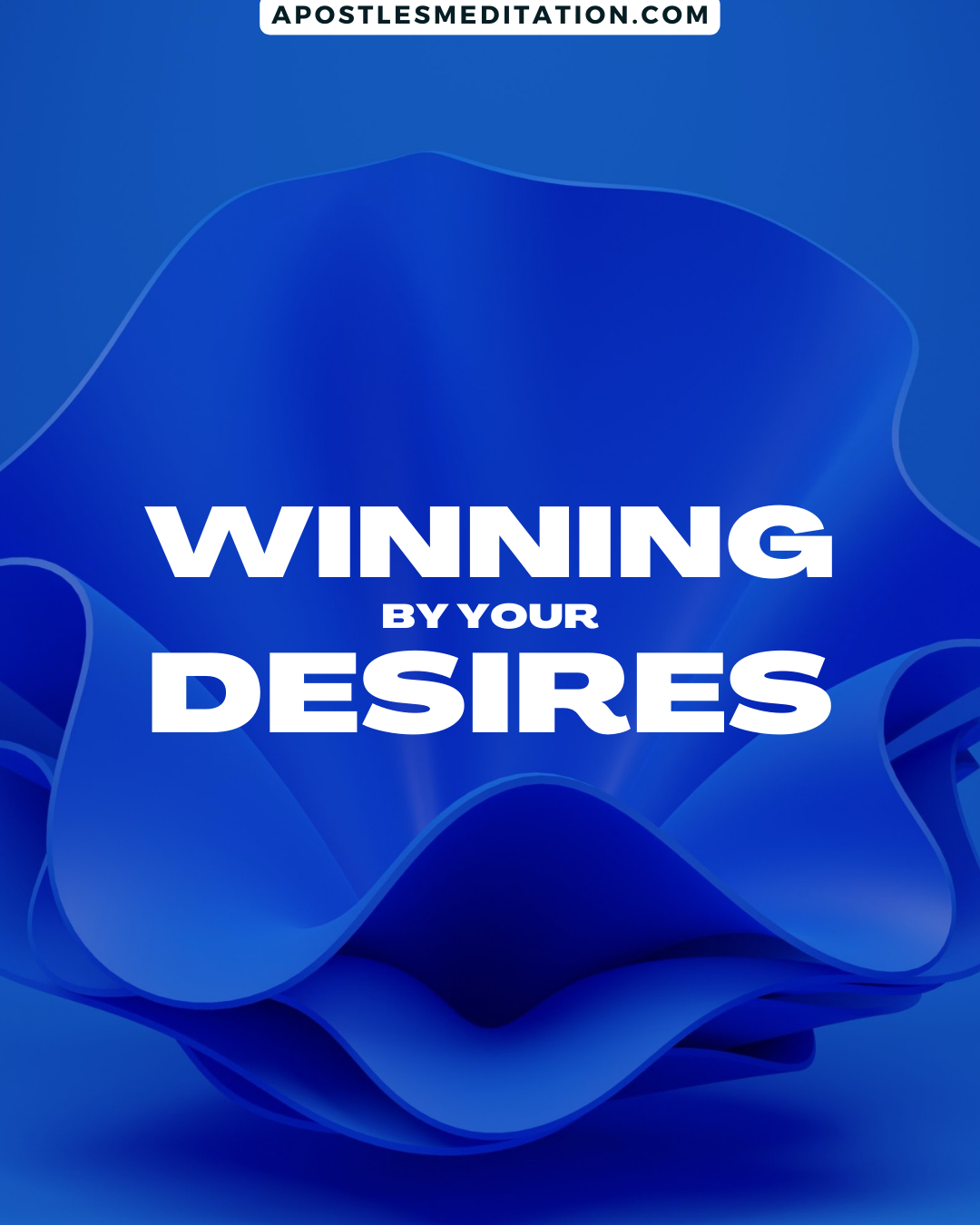 Winning By Your Desires 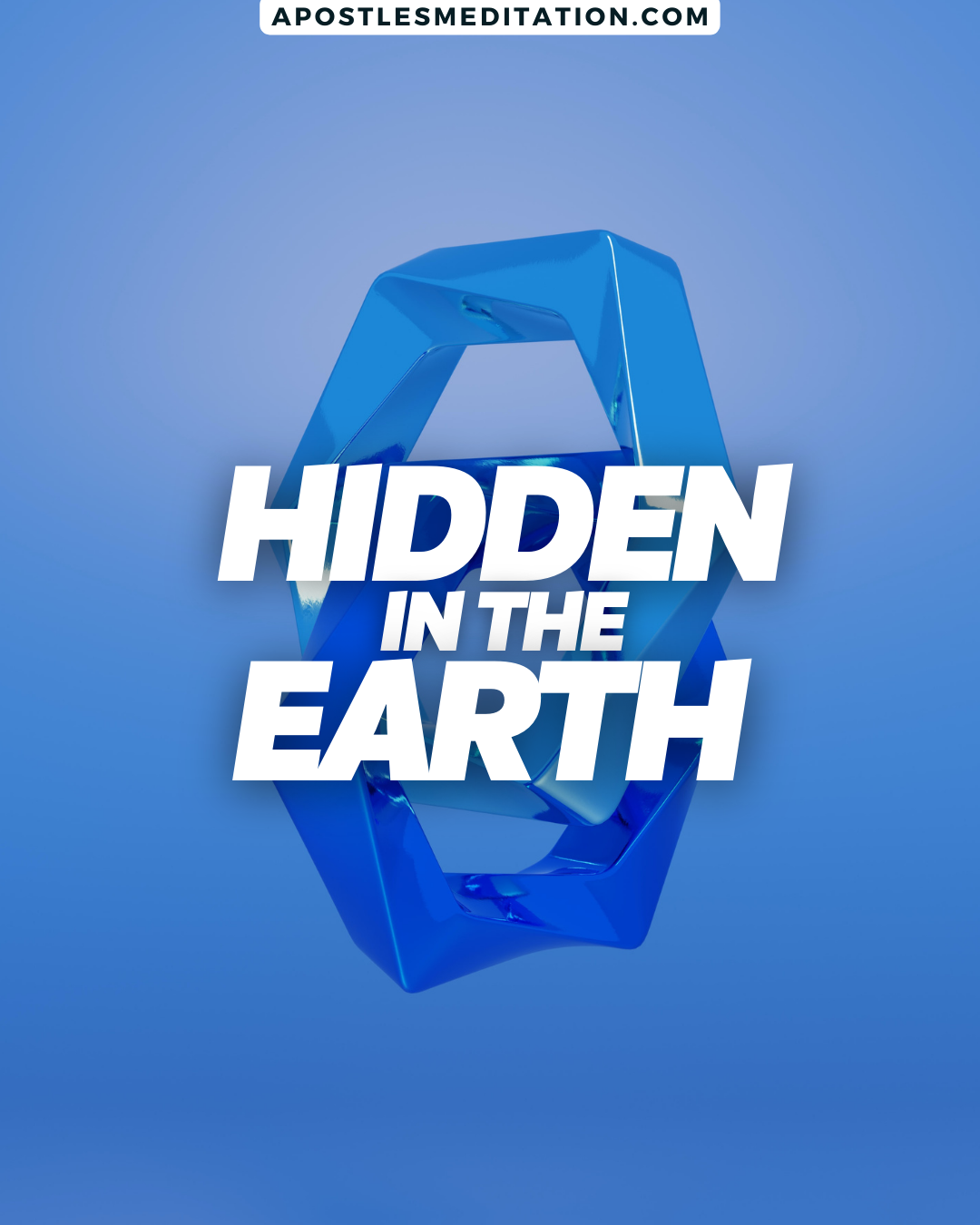 Hidden In The Earth