Matthew 13:11-12 – 11 He answered and said unto them, Because it is given unto you to know the mysteries of the kingdom of heaven, but to them it is not given. 12 For whosoever hath, to him shall be given, and he shall have more abundance: but whosoever hath not, from him shall be taken away even that he hath.

Mysteries refer to secrets; something that must be uncovered, unfolded, or revealed. It denotes the fact that if you are going to be successful in the kingdom, you are going to have to have revelation. Without revelation, you won’t be able to know the mysteries. You will be at the latter end of verse 11.

You don’t want to be a child of God and be in the latter part of verse 11. You are not supposed to be living without a revelation of the kingdom. If you are, you are giving the enemy the right to keep you in the dark about what rightfully belongs to you. You have to ask the Holy Spirit to give you revelation about sowing.

You see, when John 10:10 says the enemy comes to steal, kill, and destroy, it is not talking about him doing those things because he is so powerful. The only way the enemy can steal anything from you is through your ignorance. If you don’t know how to function properly in the mystery, in the secret, and the hidden things, the enemy will rob you. That’s exactly what the enemy has been doing – robbing the church of her rights by telling her that they don’t have to have money.

Don’t allow the enemy to rob you by telling you that lie. There may be some religion and tradition that you have to break through but ask the Holy Spirit to give you the revelation; to reveal the mystery about sowing.

If you know the mystery, you’ll be alright. If you don’t know the mystery, satan is going to take what’s yours.  Things that are hidden  need to be revealed to us about this kingdom business of sowing and switching from this earth-cursed system to the kingdom of God’s order of living. Revelation is the only thing that will help you to be a sower! 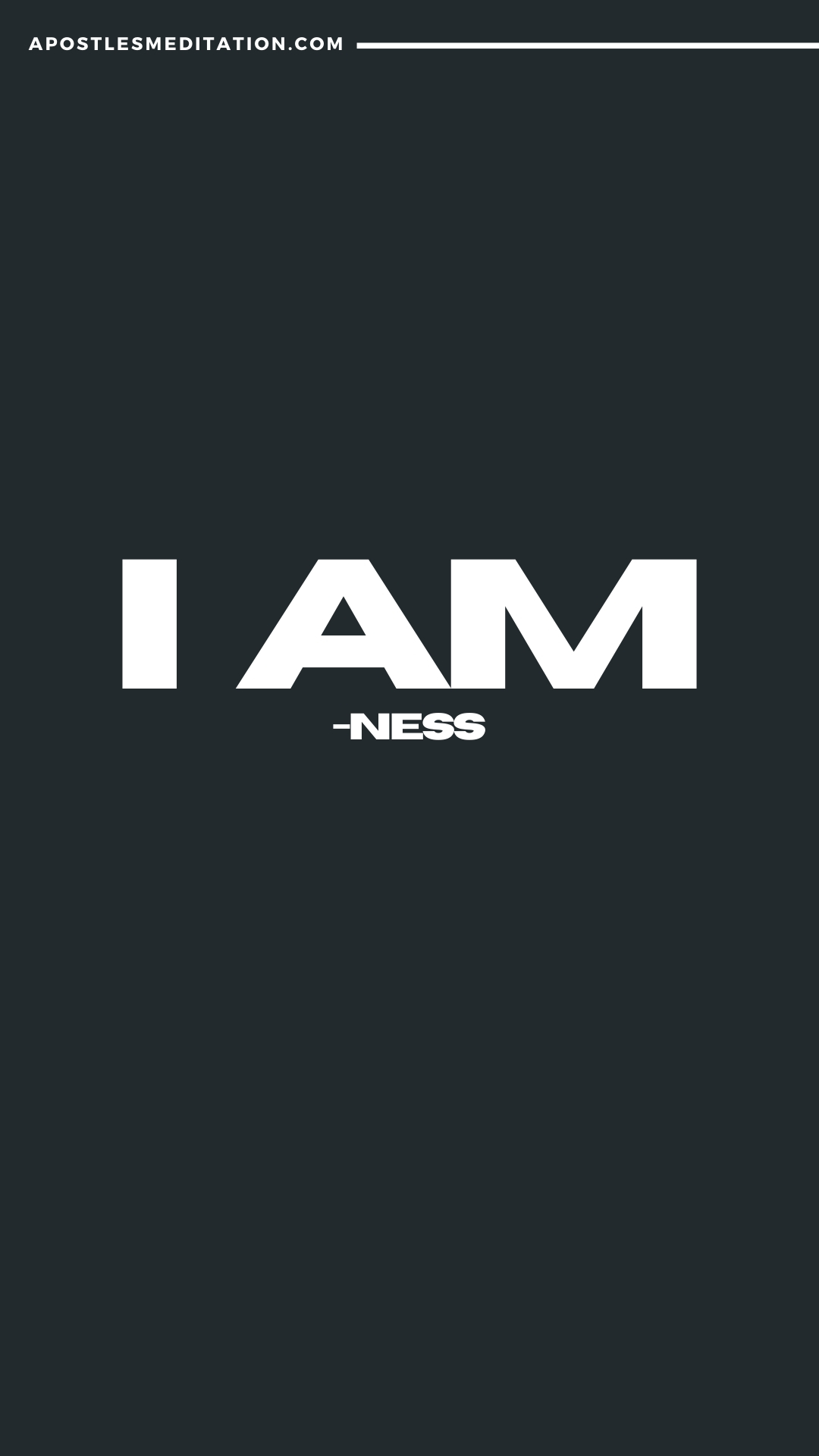 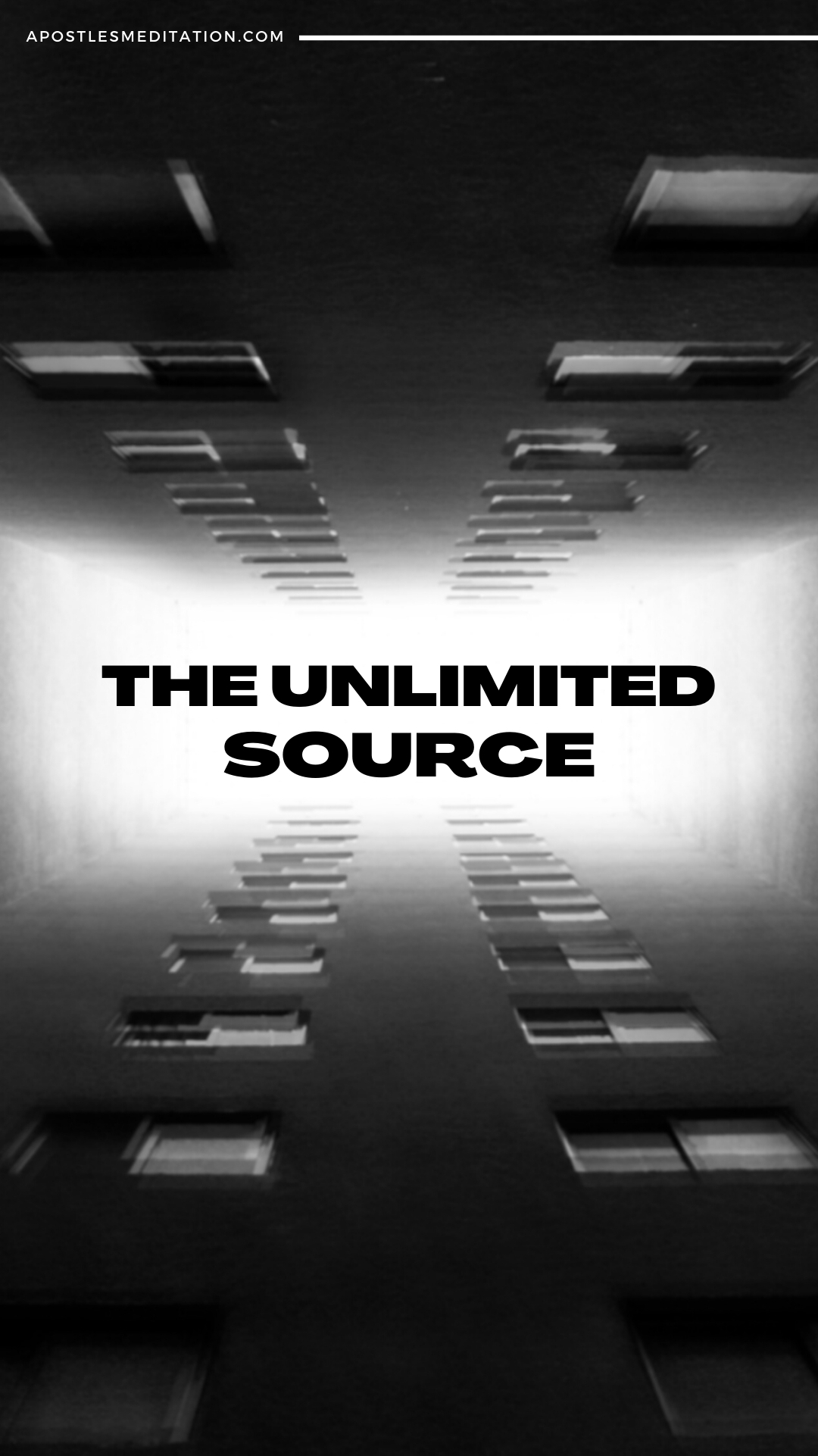 2 thoughts on “The Mystery of Sowing”