Luke 8:5-8 – A sower went out to sow his seed: and as he sowed, some fell by the way side; and it was trodden down, and the fowls of the air devoured it. 6 And some fell upon a rock; and as soon as it was sprung up, it withered away, because it lacked moisture. 7 And some fell among thorns; and the thorns sprang up with it, and choked it. 8 And other fell on good ground, and sprang up, and bare fruit an hundredfold. And when he had said these things, he cried, He that hath ears to hear, let him hear.

Jesus teaches here that the proper actions of a sower is: sowing. You don’t need nobody to hold your hand on that. The proper action of a sower is sowing, all the time. It’s very simple. You want to be a sower? Sow. Actually, I hear this in the spirit world. I believe it. Actually, being a sower and consistently sowing makes you a seer in the financial realm. You begin to get ideals and insight about money you never had before and wealth and prosperity and increase.

Some say, “I’m going to try sowing. I’m going to do it for three months.” No, no, no. It might take you four months to pass the test. God knows you’re on the cutting edge of quitting if something doesn’t show up next month. So, He can’t trust you. You’re not sowing, you’re swapping. It didn’t say the sower went forth to swap. Offering is actually making an offer to God. God doesn’t have to receive it if He doesn’t want if you haven’t offered enough. So, He can hold back until you get into a real offering.

So it’s not swapping, It’s sowing! 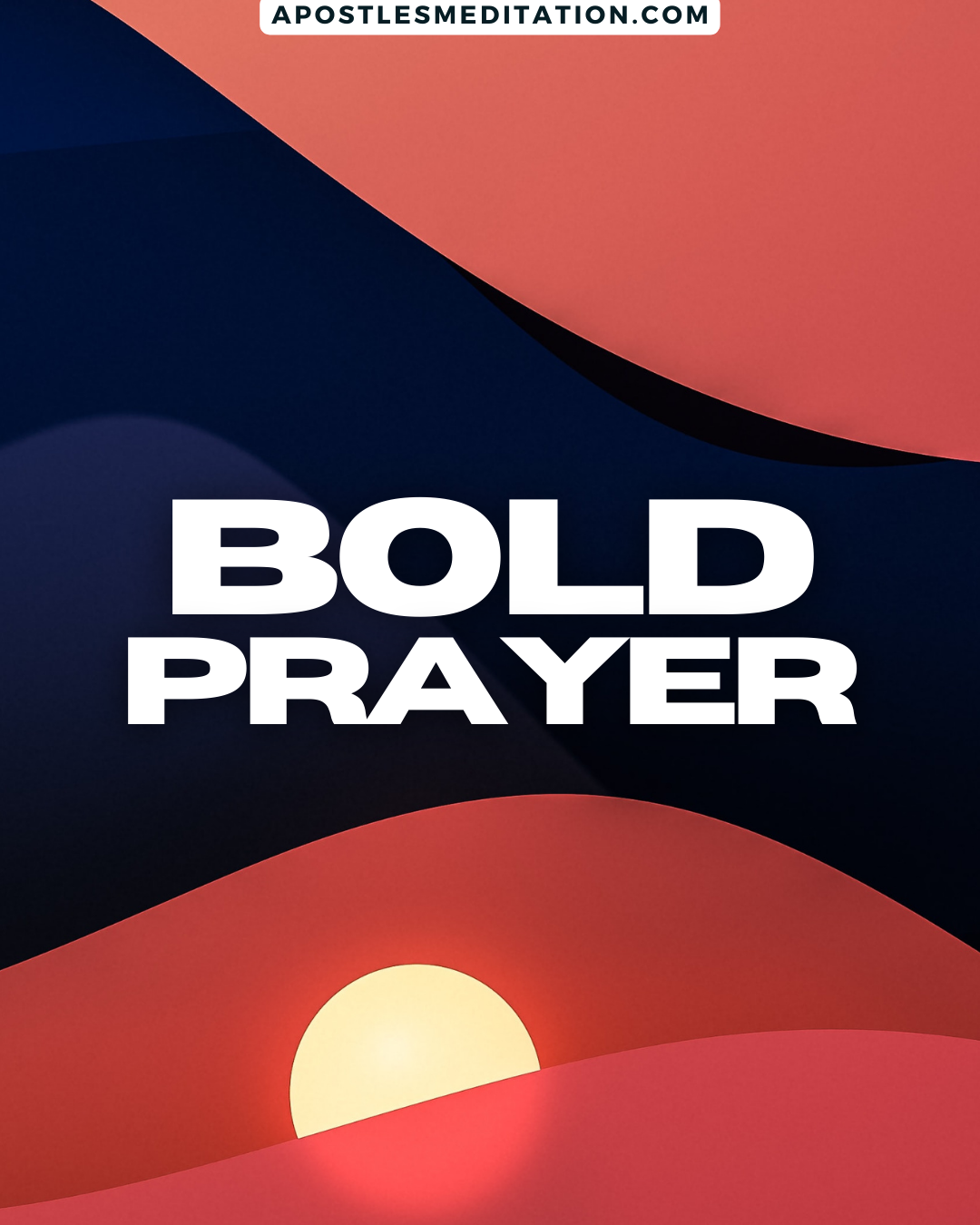 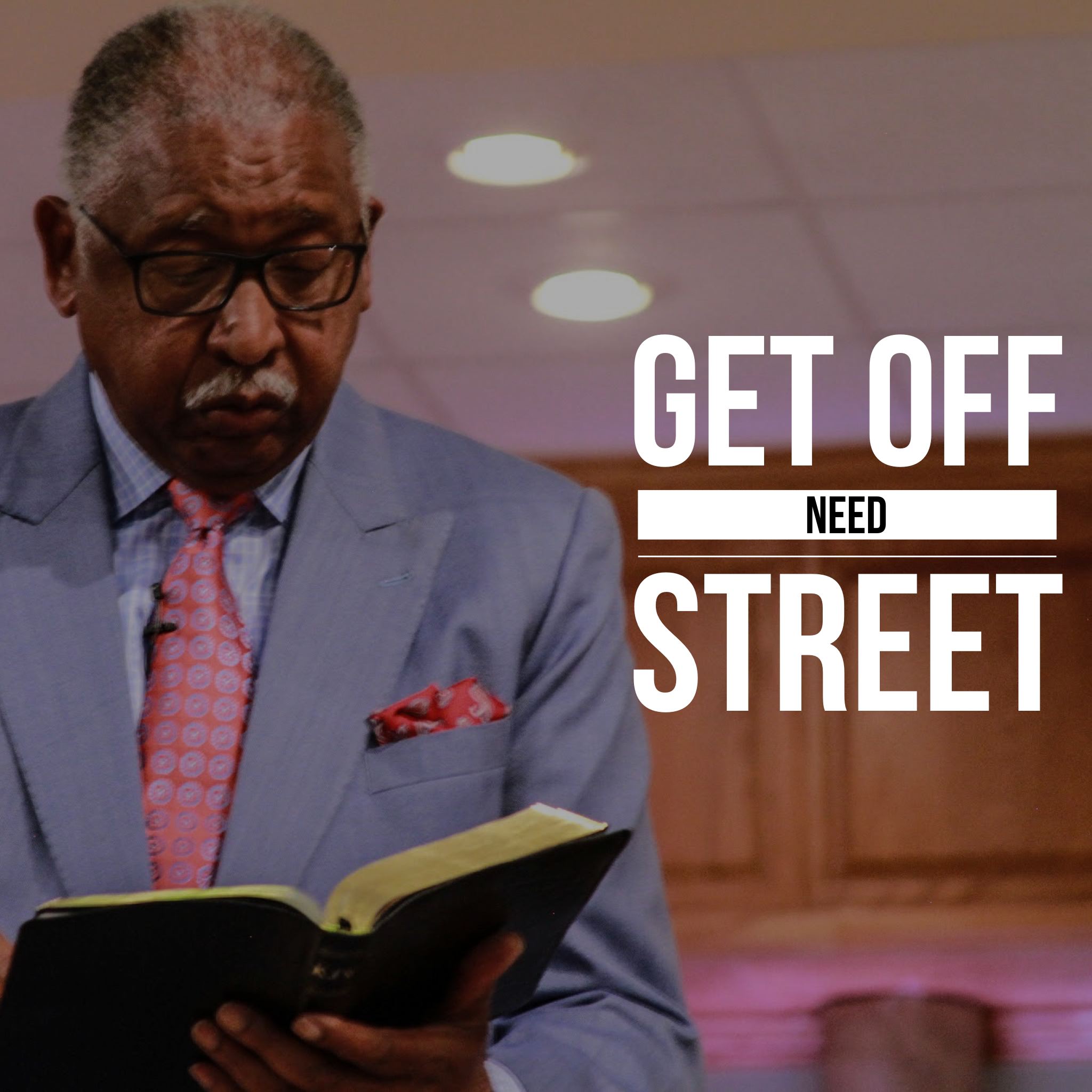 Get Off Need Street 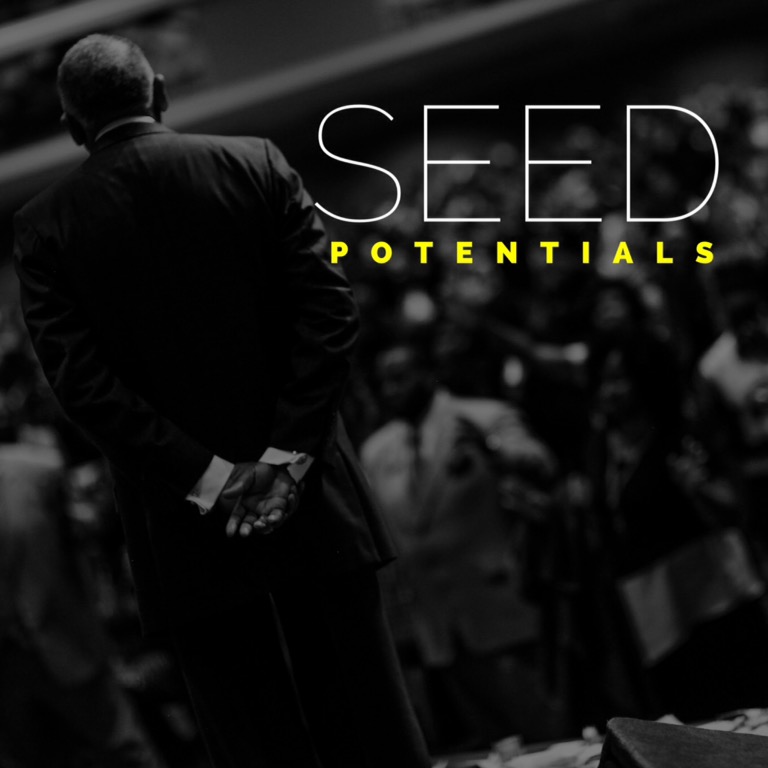