Now Peter and John went up together into the temple at the hour of prayer, being the ninth hour. 2 And a certain man lame from his mother’s womb was carried, whom they laid daily at the gate of the temple which is called Beautiful, to ask alms of them that entered into the temple; 3 Who seeing Peter and John about to go into the temple asked an alms. 4 And Peter, fastening his eyes upon him with John, said, Look on us. 5 And he gave heed unto them, expecting to receive something of them. 6 Then Peter said, Silver and gold have I none; but such as I have give I thee: In the name of Jesus Christ of Nazareth rise up and walk.  And he took him by the right hand, and lifted him up: and immediately his feet and ankle bones received strength. 8 And he leaping up stood, and walked, and entered with them into the temple, walking, and leaping, and praising God– Acts 3:1-8

The man at the gate received his healing because he expected to receive something from Peter and John.

You must have expectancy at all times. Sometimes people are afraid to expect anything because they are afraid of being let down. You must remember who you are dealing with here. GOD IS NOT A MAN (Num. 23:19). He will not lie to you or let you down. If He said it, He will make it good. 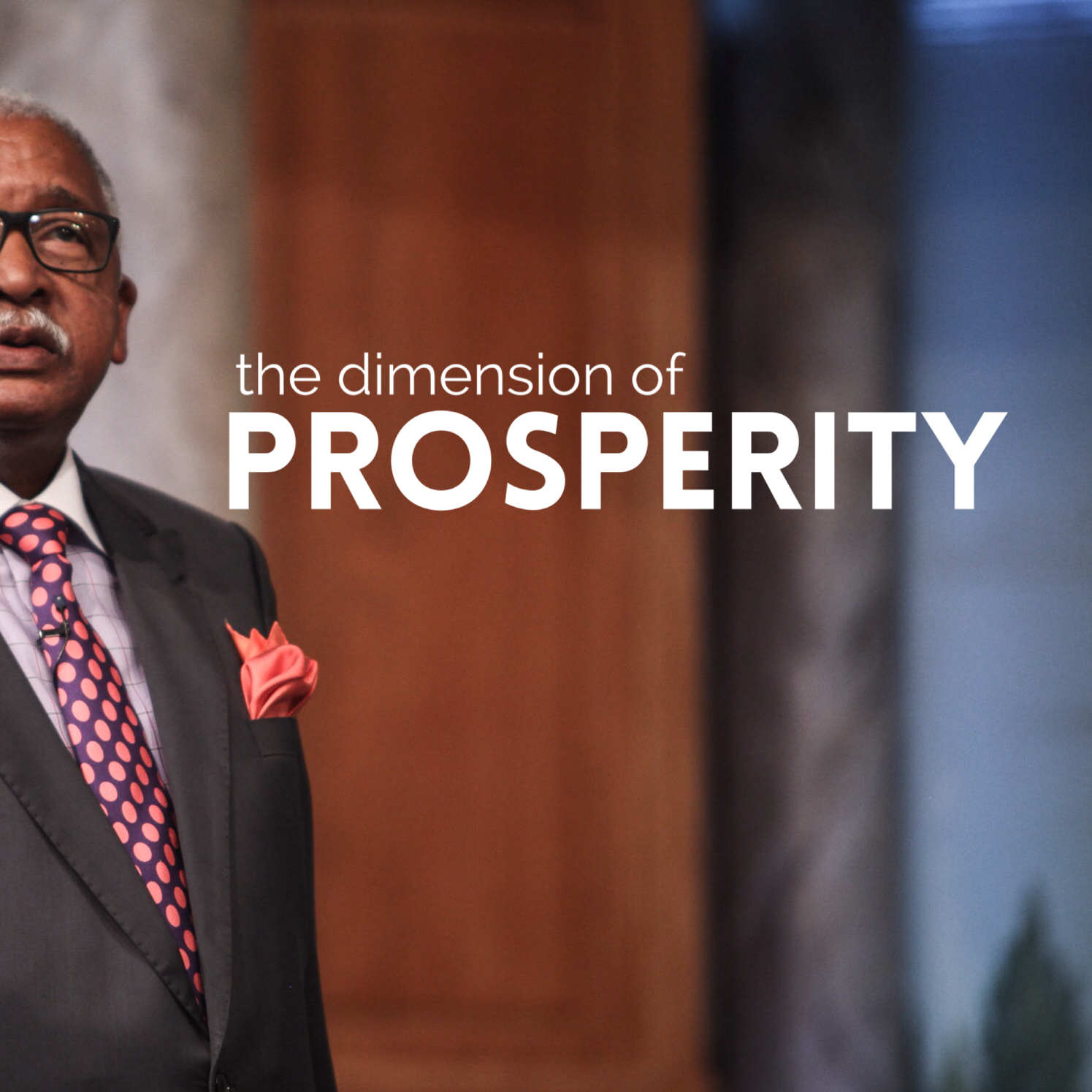 The Dimension of Prosperity 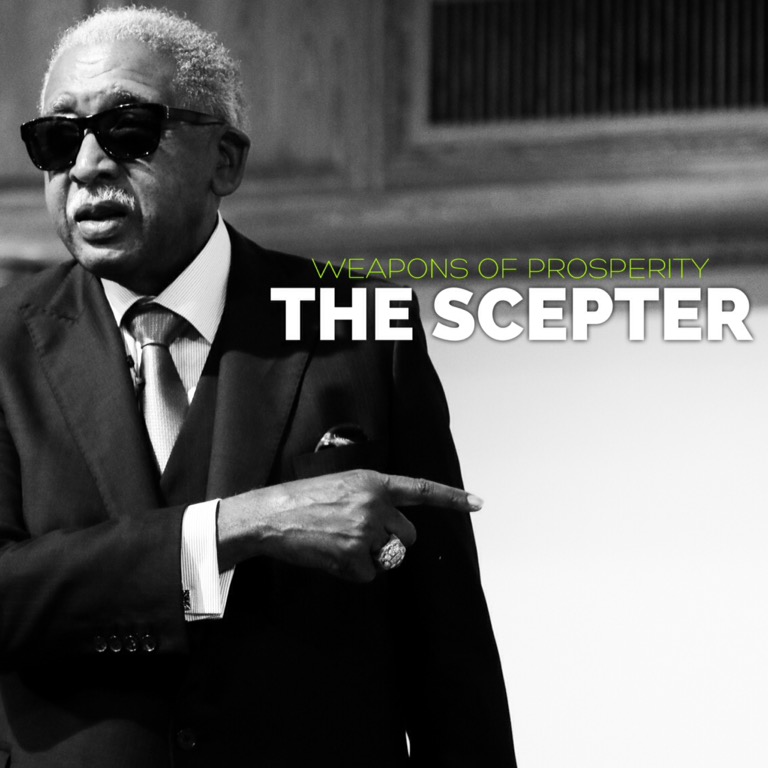 Weapons of Prosperity: The Scepter