Moreover, brethren, we do you to wit of the grace of God bestowed on the churches of Macedonia; 2 How that in a great trial of affliction the abundance of their joy and their deep poverty abounded unto the riches of their liberality. 3 For to their power, I bear record, yea, and beyond their power they were willing of themselves; – 2 Corinthians 8:1-3

Here Paul was training the people about seed. He told them, it’s not about how much you have because God knows how to turn little into much. But, you have to start where you are without fear. Living from paycheck to paycheck is a fearful life.

But, if you would look at that third verse, you will see that the Macedonian people were willing of themselves beyond their power to sow. It’s because they were anointed with abundant sowing grace. You see, you don’t just become a sower with your natural mind or natural abilities. From your humanistic point of view, it doesn’t make sense so you won’t do it. It has to be an anointing. If you sow and don’t see anything come back immediately, you’ll stop if you have not been anointed for sowing.

When the Spirit of God anoints you and give you the grace of sowing, you’ll sow no matter what. You’ll just keep on sowing no matter what it looks like. Finally you’ll find your way out. And guess what, you’ll stay out! 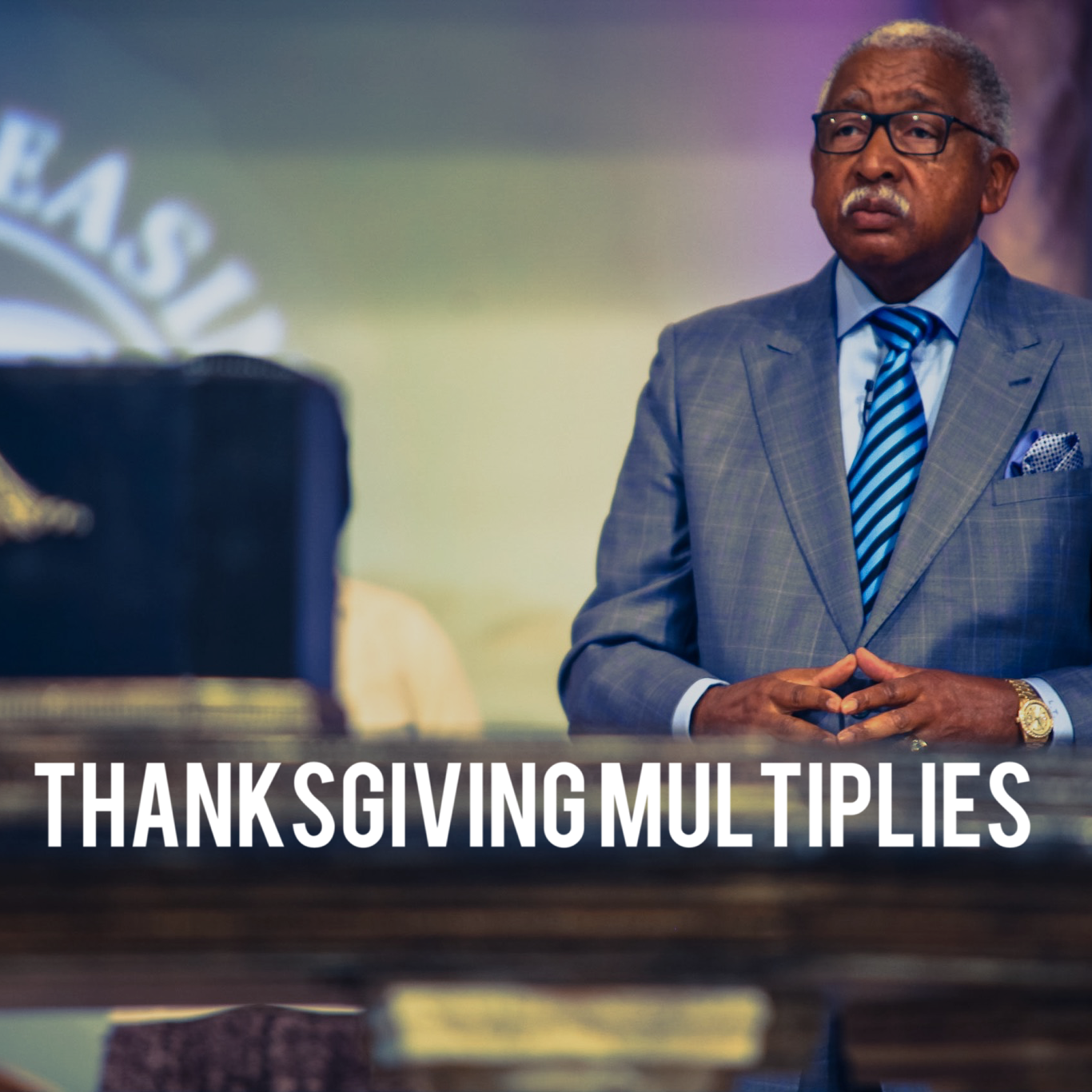 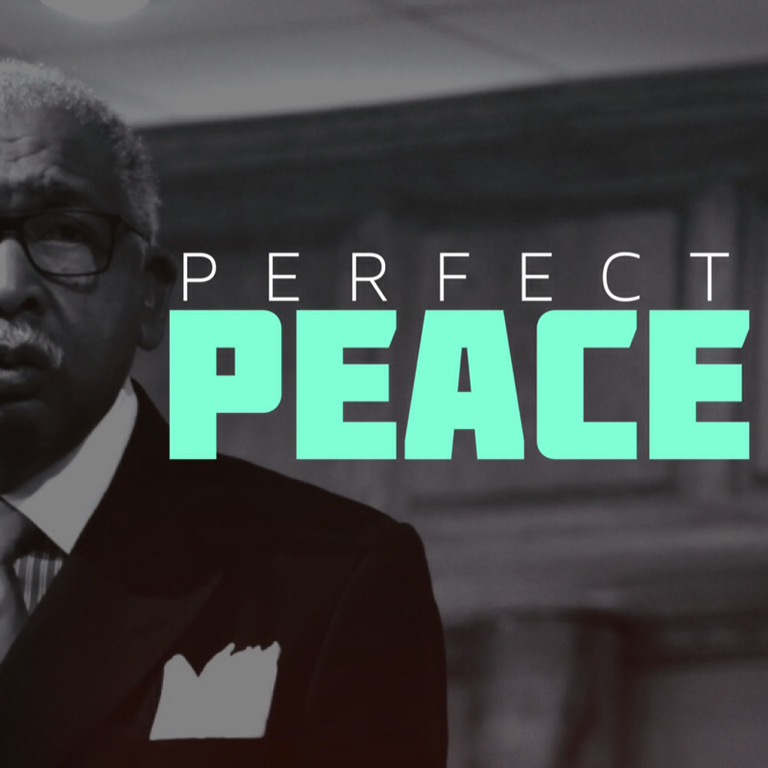 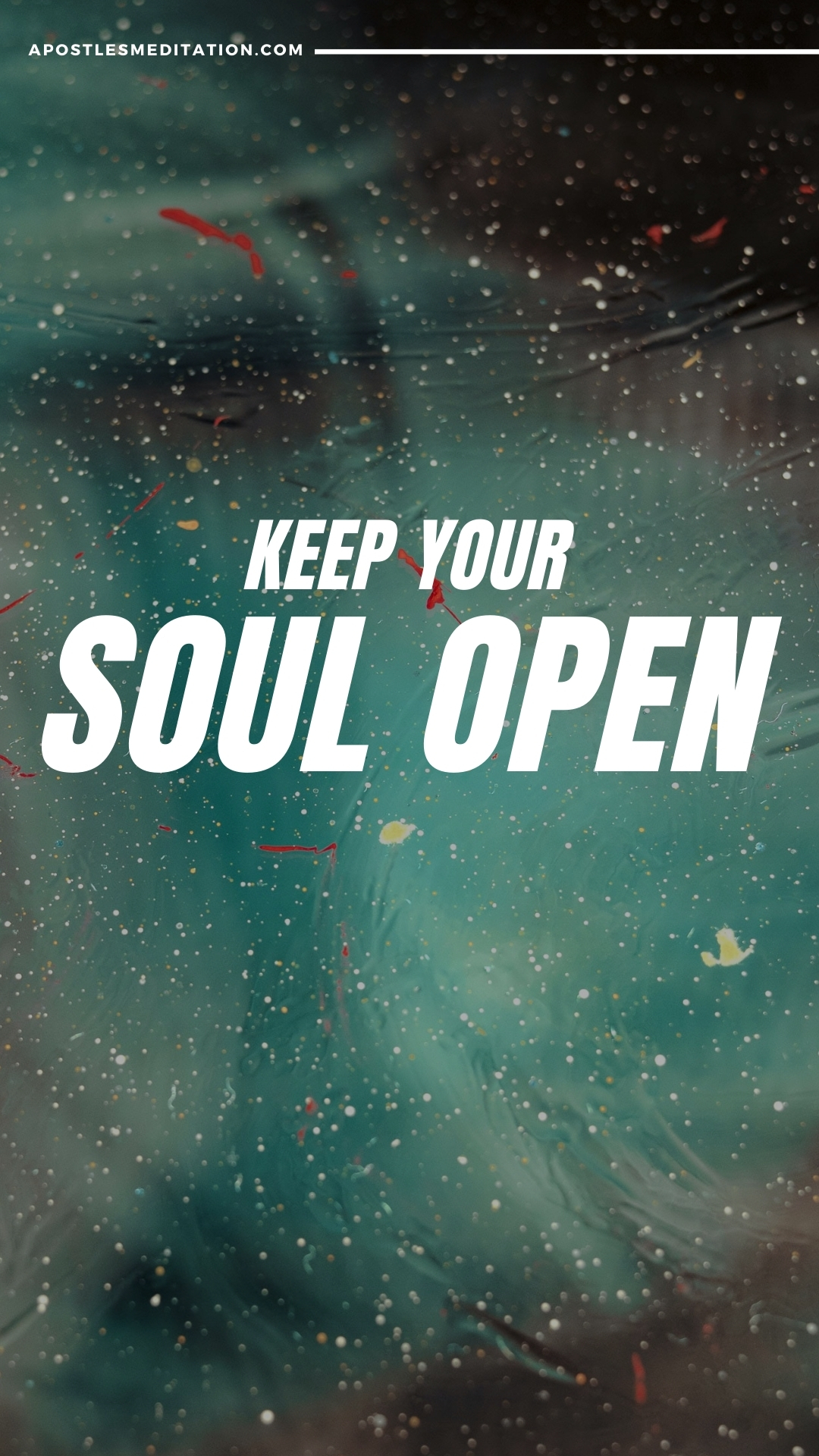