2 And a great multitude followed him, because they saw his miracles which he did on them that were diseased. 3 And Jesus went up into a mountain, and there he sat with his disciples. 4 And the passover, a feast of the Jews, was nigh. 5 When Jesus then lifted up his eyes, and saw a great company come unto him, he saith unto Philip, Whence shall we buy bread, that these may eat?6 And this he said to prove him: for he himself knew what he would do. 7 Philip answered him, Two hundred pennyworth of bread is not sufficient for them, that every one of them may take a little. 8 One of his disciples, Andrew, Simon Peter’s brother, saith unto him, 9 There is a lad here, which hath five barley loaves, and two small fishes: but what are they among so many? 10 And Jesus said, Make the men sit down. Now there was much grass in the place. So the men sat down, in number about five thousand. 11 And Jesus took the loaves; and when he had given thanks, he distributed to the disciples, and the disciples to them that were set down; and likewise of the fishes as much as they would. 12 When they were filled, he said unto his disciples, Gather up the fragments that remain, that nothing be lost. 13 Therefore they gathered them together, and filled twelve baskets with the fragments of the five barley loaves, which remained over and above unto them that had eaten. – John 6:2-13

When one places what they have in Jesus’ hands, you must be ready for a supernatural lesson in supply because when you trust Him with what you have, He changes it to what it should be. Actually, He changes it to more than it was before. You will have increase plus more than enough.

But, there’s always a test you have to pass before you can operate in supernatural multiplication.

When Jesus asked Philip “where shall we buy bread that these may eat?” He knew Philip didn’t know where they were going to get the bread from, He was just testing Philip’s faith. He already knew what He was going to do. Jesus was letting Philip know, “Hey, you cannot do this by yourself.” You’re going to have to connect with me properly, you must hear my voice, and trust me with what you have now.

If you are going to operate in the kingdom law of multiplication the Lord has to bring you to the understanding that the old way won’t work.

Remember: Jesus never has fear about your situation. Why? Because there aren’t any situations that He cannot handle. You’ll never hear Him saying, “This is incurable or this is impossible.” He’s always saying, “Bring it on!” He just needs to know how much you trust Him to take care of it for you. Whatever you bring to Him, He is going to take the situation, along with your faith, and bring the situation to another level. So, that’s why you have to pass the test.

You must take what you have and place it in Jesus’ hands. That is why it is so important for you to give your tithes and sow seed as you are directed by the Holy Spirit!

The Holy Spirit Working In You 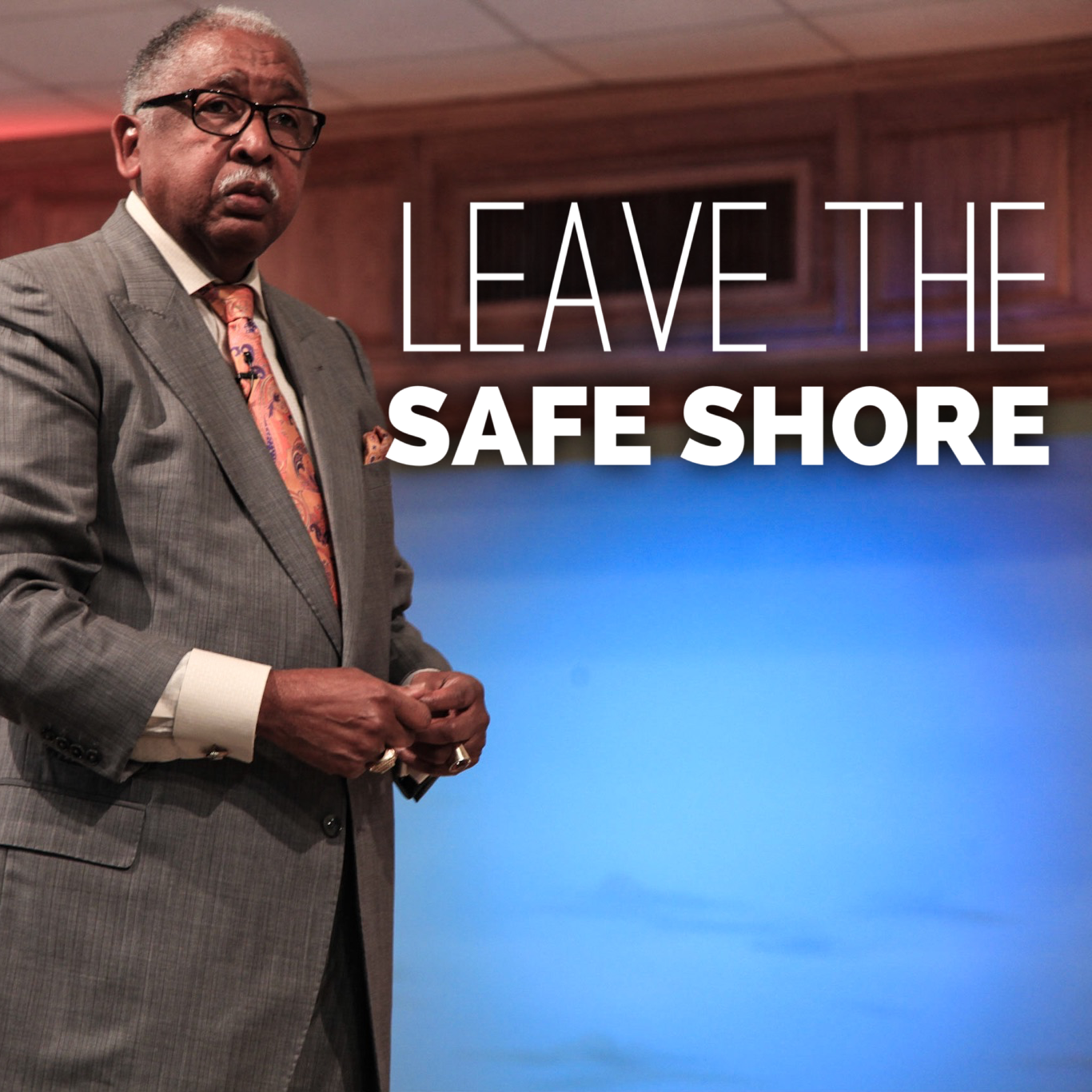 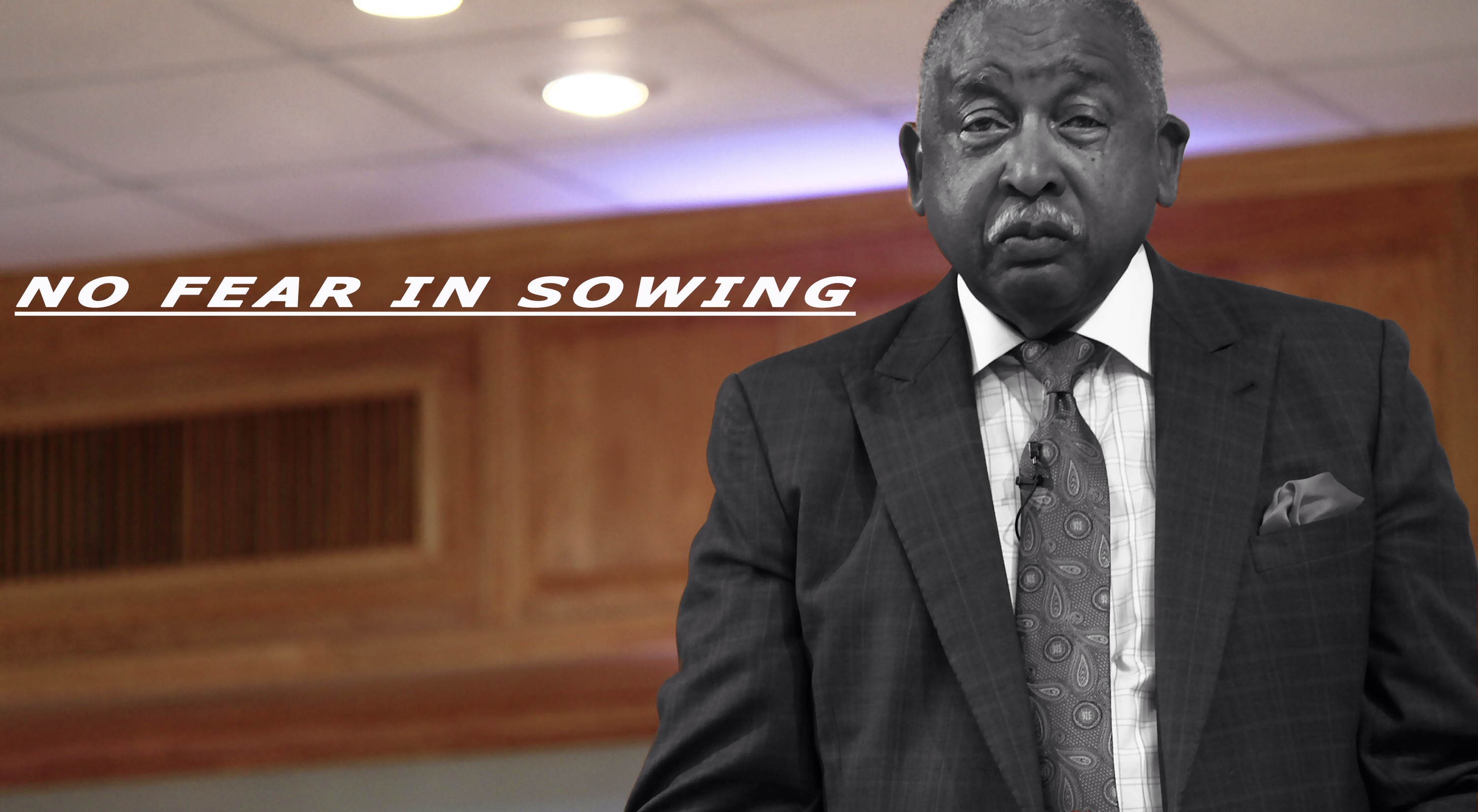 No Fear In Sowing

2 thoughts on “The Law of Multiplication”