You may have read the story of the three Hebrew boys. King Nebuchadnezzar threw them in a fiery furnace because they refused to serve his gods. But, when they were thrown into the fire, the fire did not touch them and there looked to be a fourth man in the fire with them even though only three men were thrown in.

That fourth man was Jesus. And the Holy Spirit recently revealed to me that it is possible for the fourth man to be in your finances.

Some of you have been thrown in the fire about prosperity from your religious background, traditions, or just your upbringing. Your finances have been dried up lie a desert and it’s looked at times that you would never come out.

But, the house of your finances is on fire and no one can put it out. Doubt can come and spray to try to try and put it out but it won’t work. Why? Because the fourth man is in the fire with you! When it feels like you are being burned with financial turmoil, you need to realize that that fire cannot burn you unless you let it burn.

Today, allow the fourth man to become your accountant. Let him take over your books. He has already paid the way for you to move from budget to blessing!

Blessed be the God and Father of our Lord Jesus Christ, who hath blessed us with all spiritual blessings in heavenly places in Christ: – Ephesians 1:3 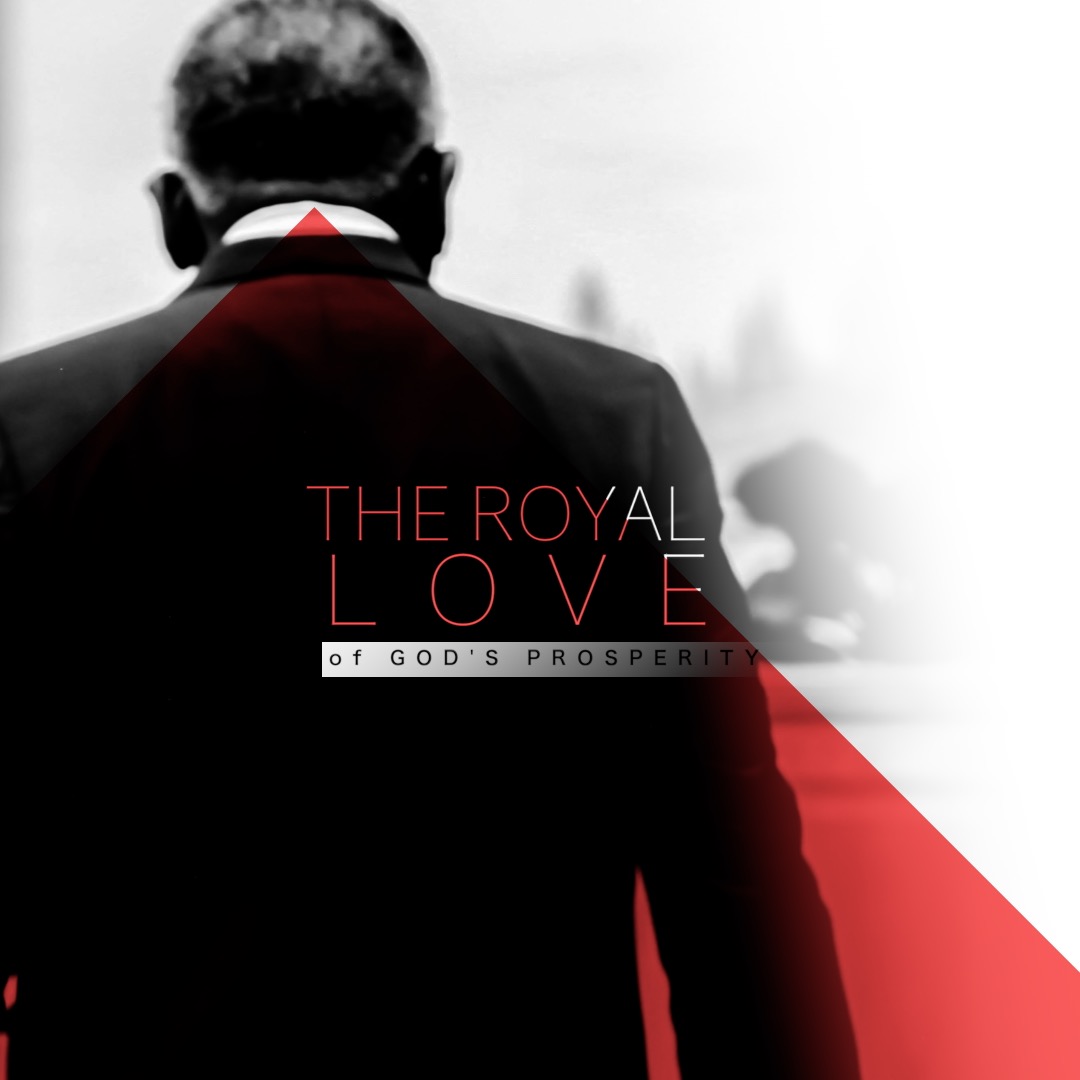 The Royal Love of God’s Prosperity 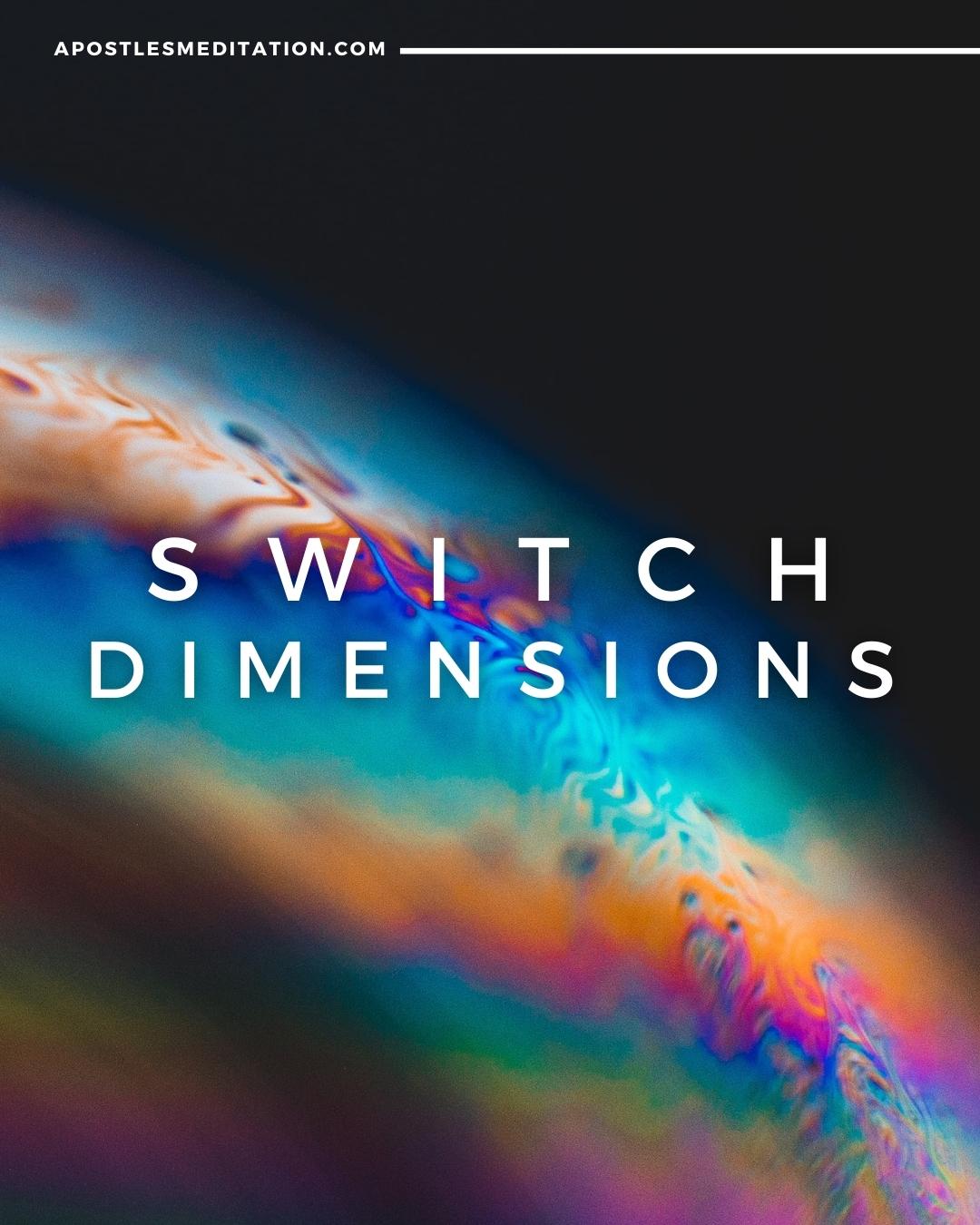 Authority of the Believer

2 thoughts on “The Fourth Man”