Saying, There was in a city a judge, which feared not God, neither regarded man: 3 And there was a widow in that city; and she came unto him, saying, Avenge me of mine adversary. 4 And he would not for a while: but afterward he said within himself, Though I fear not God, nor regard man; 5 Yet because this widow troubleth me, I will avenge her, lest by her continual coming she weary me. 6 And the Lord said, Hear what the unjust judge saith. 7 And shall not God avenge his own elect, which cry day and night unto him, though he bear long with them? 8 I tell you that he will avenge them speedily. Nevertheless when the Son of man cometh, shall he find faith on the earth? – Luke 18:2-8

What you need to notice here is that this widow never addressed her adversary directly. She only addressed the judge. She knew that if she could get the verdict from the judge, it was over for the adversary.

Legally, you can get a verdict and a judgement, and you won’t have to fight your adversary on the battlefield. Once you know this, the court is over for your finances.

In this passage, the widow got a verdict from an unjust judge and she won her case. How much greater are your chances to receive a verdict from The Just Judge, who is also your heavenly Father? 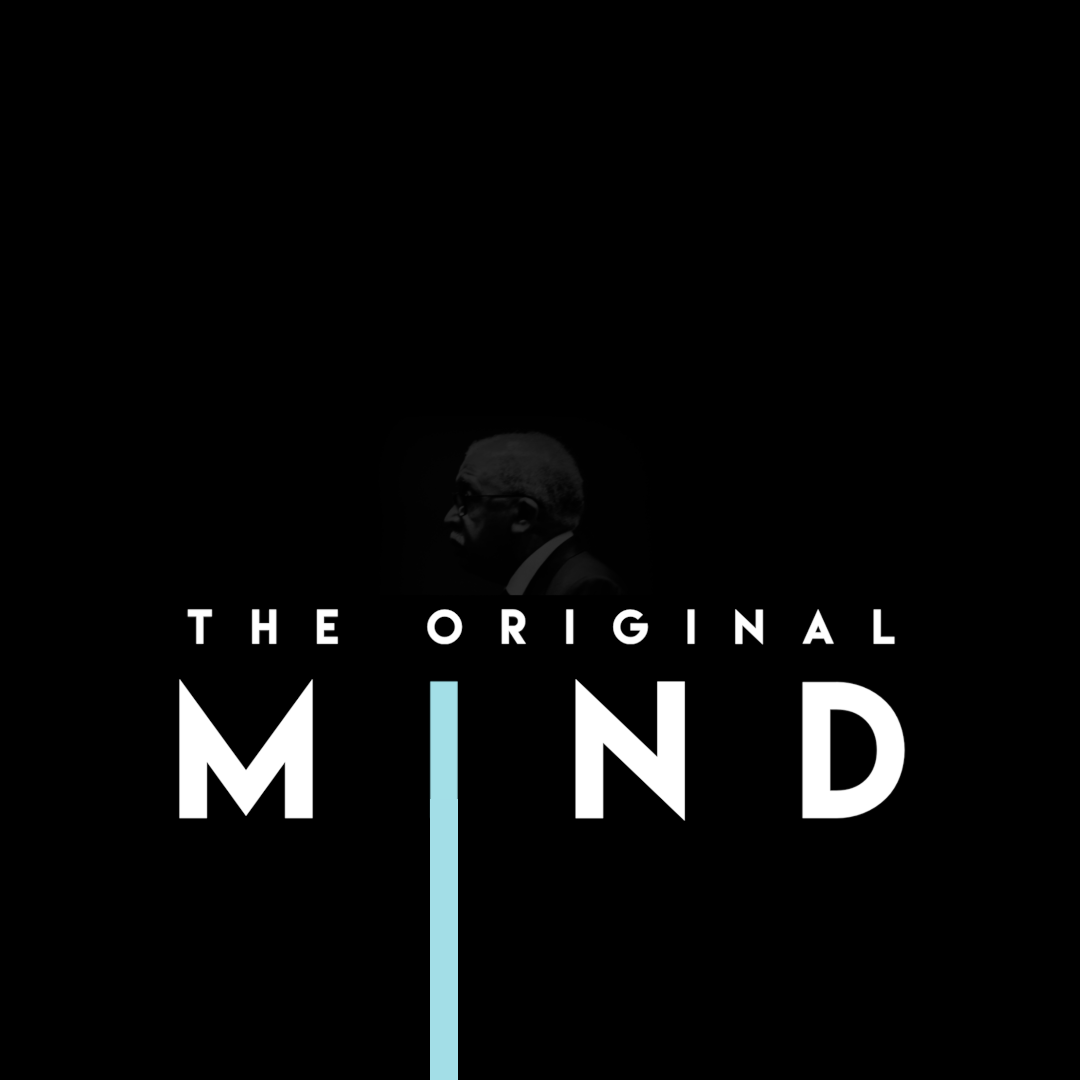 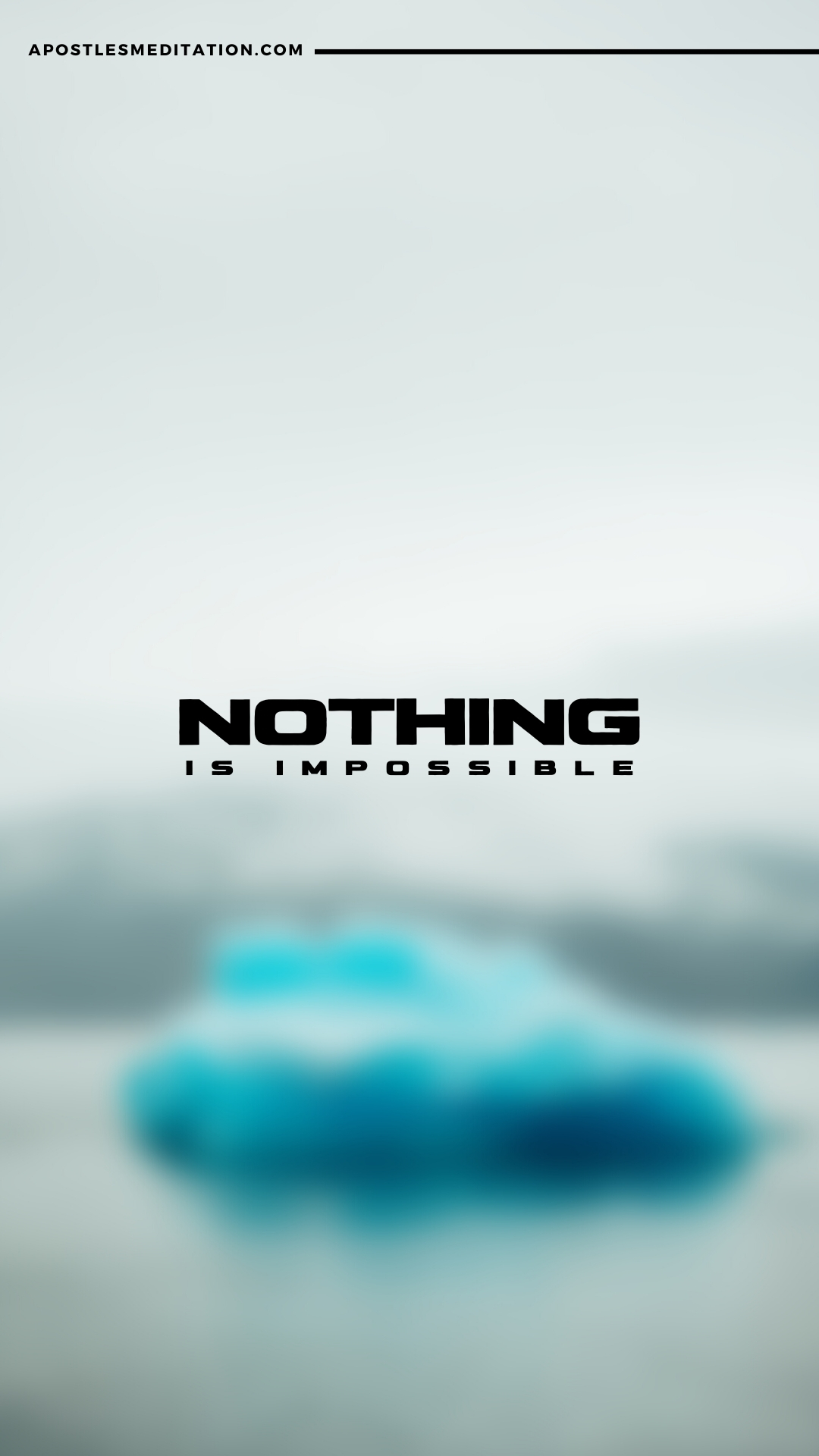 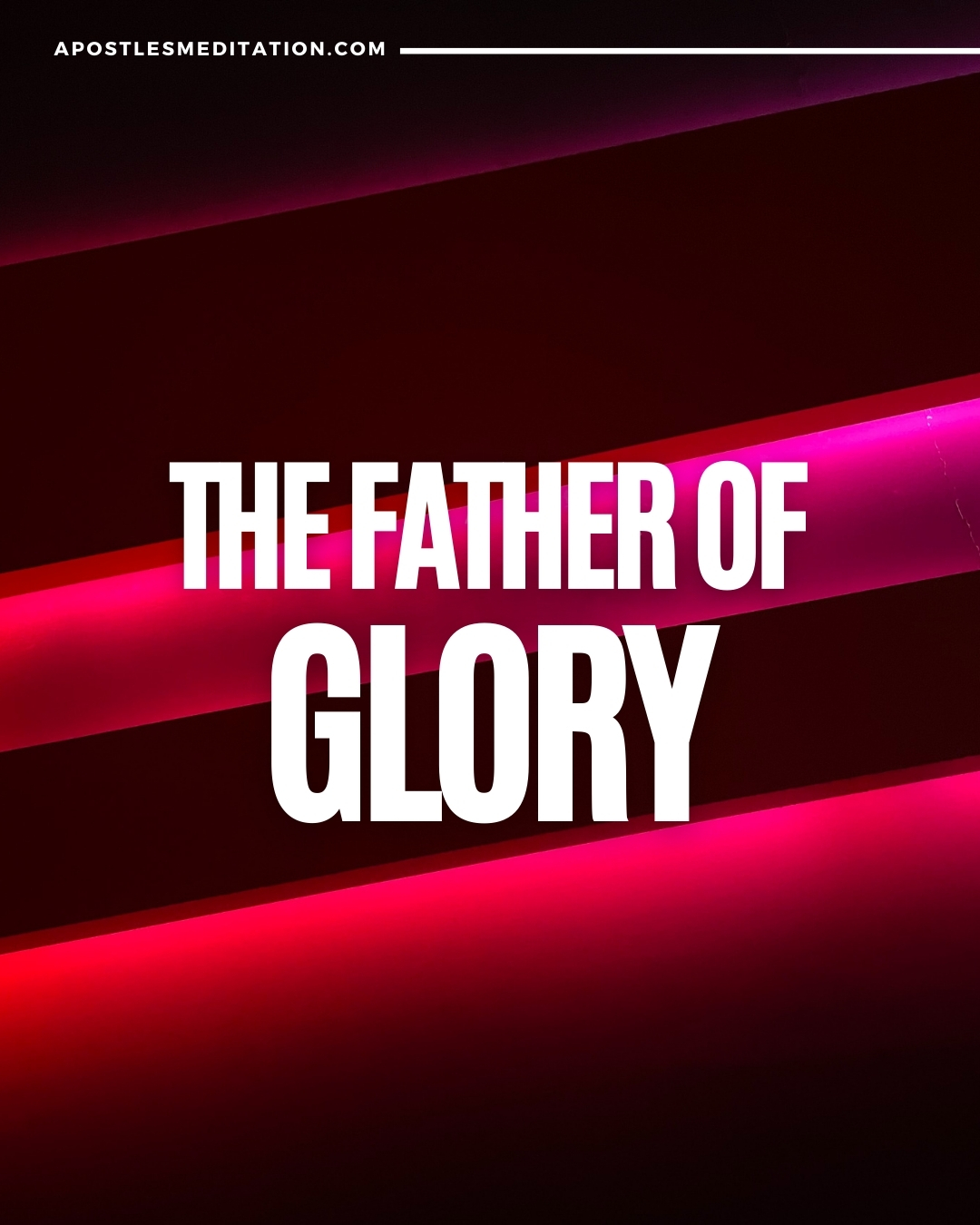 The Father of Glory

2 thoughts on “God Avenges His Own”