The reason Jesus’ ministry was so successful was because He always did things in a “certain way.” The word “certain” means assured in mind or action. The certain way is a settled way, a sure way, an indisputable way, an undeniable way, and an unstoppable way.

Jesus revealed to us His secret many times:

Verily, verily, I say unto you, The Son can do nothing of himself, but what he seeth the Father do: for what things soever he doeth, these also doeth the Son likewise. – John 5:19

Then said Jesus unto them, When ye have lifted up the Son of man, then shall ye know that I am he, and that I do nothing of myself; but as my Father hath taught me, I speak these things. – John 8:28

I can of mine own self do nothing: as I hear, I judge: and my judgment is just; because I seek not mine own will, but the will of the Father which hath sent me. – John 5:30

Jesus only did what the Father told Him to do. Therefore, when He set out to do something on this earth, it was impossible for Him to fail.

For you to enter into good success and prosperity God’s way, you too, are going to have to do things in a “certain way.” The “certain way” for you is based on both: what Jesus did (only doing what the Father tells you) and John 2:5, Whatsoever He says to you, do it.

Many times, God will tell you to do something out of the norm just to test your faith. But if you have to, In fear and trembling, go ahead and do it. He’ll tell you to give a certain amount that you know you need for something else. But, if you’re sure it’s God, you need to go ahead and just obey Him.

Remember, God’s way is “certain.” Sometimes it’s pouring the water in the barrel to make wine and putting mud on the eyes to heal a blind man that will bring you into the place that God has destined you for. 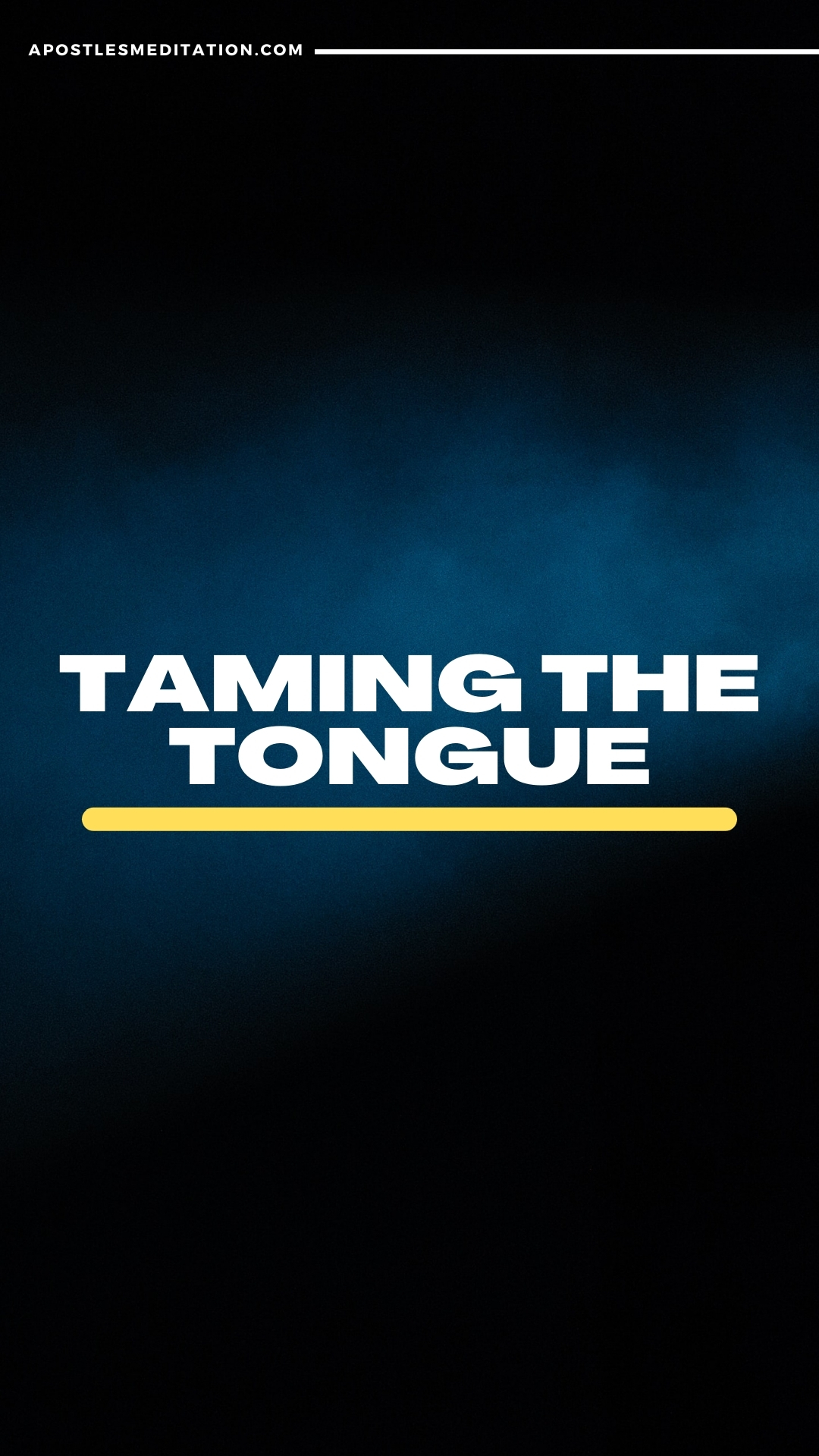 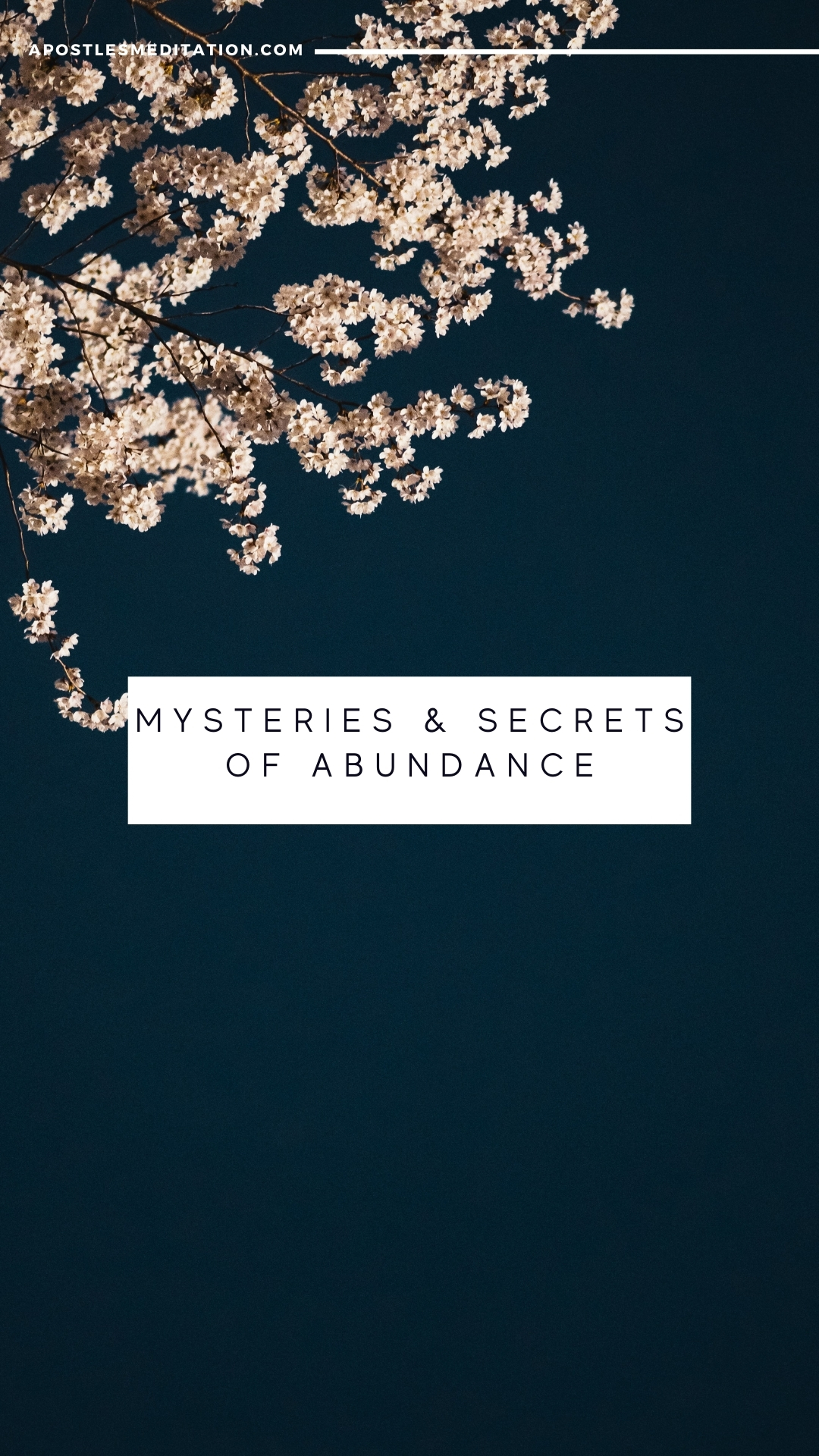 Mysteries and Secrets of Abundance

The Kingdom Within You – Pt. 1

2 thoughts on “The Certain Way”