And there was a famine in the land, beside the first famine that was in the days of Abraham. And Isaac went unto Abimelech king of the Philistines unto Gerar. – Genesis 26:1

Then Isaac sowed in that land, and received in the same year an hundredfold: and the Lord blessed him. And the man waxed great, and went forward, and grew until he became very great: For he had possession of flocks, and possession of herds, and great store of servants: and the Philistines envied him. – Genesis 26:12-14

Genesis 26 shows us what happens when fear and famine meets faith. A famine is when you just don’t have enough. I lived like that for many years. I fronted but I just didn’t have enough. The checks weren’t going far enough. Sometimes, the check was gone before we could even deposit them.

But, then the Lord began to show me through His Word that the solution to the famine I was experiencing was sowing. So, I acted on His Word. I didn’t care what it looked like. I didn’t care what anybody said. I had heard from God and I knew that as long as I did what He said, I could not fail.

I took my eyes off the famine and put my eyes on the seed. When my famine met my faith in the seed, it caused me to operate on another level. Faith in sowing can change you fear, your famine, and failure in finances.

No matter where you are or what condition you are in right now; through your sowing,  there is a breakthrough anointing resting on you right now that will show you exactly what to do, how to do it, when to do it, and why you’re doing it. 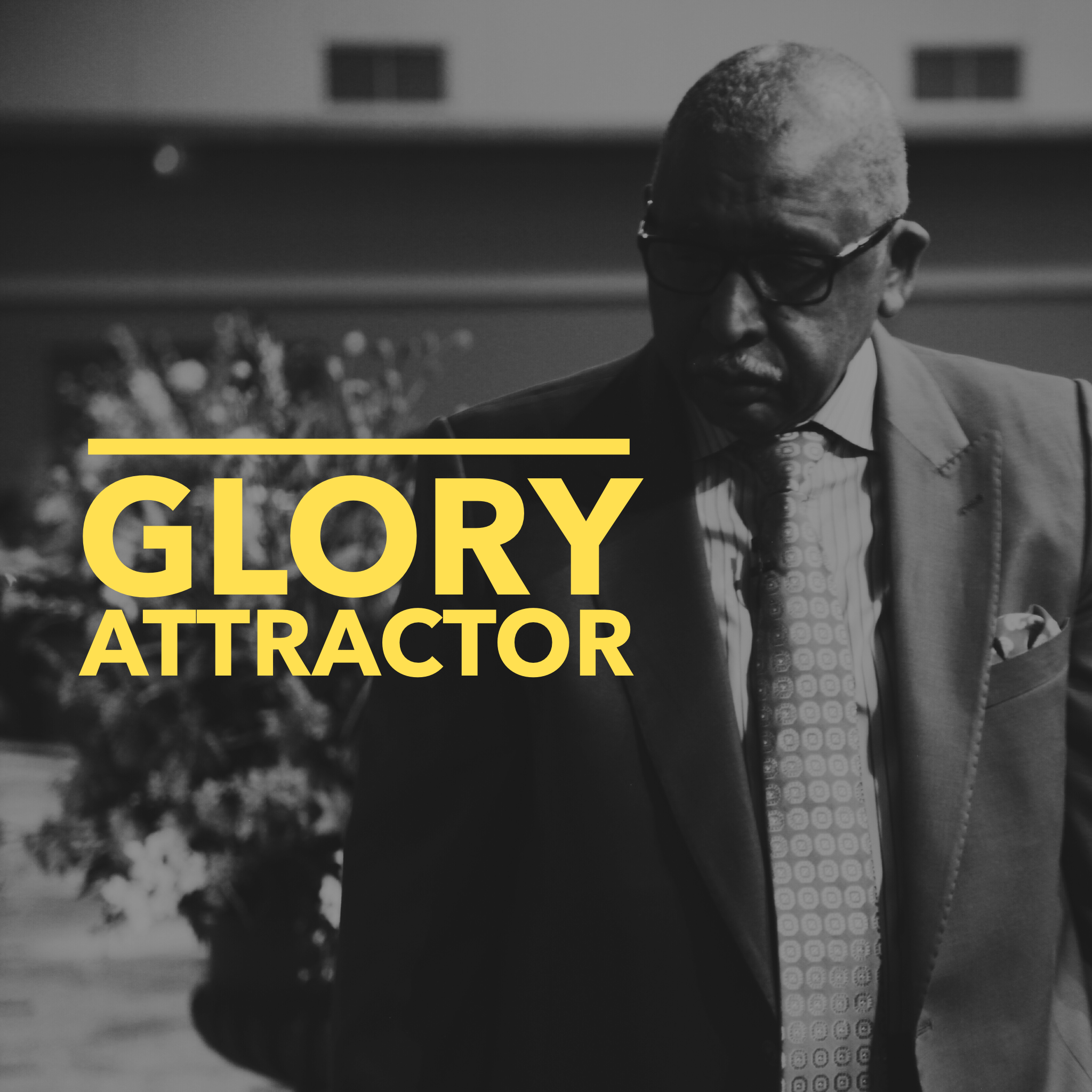 The Law of Multiplication 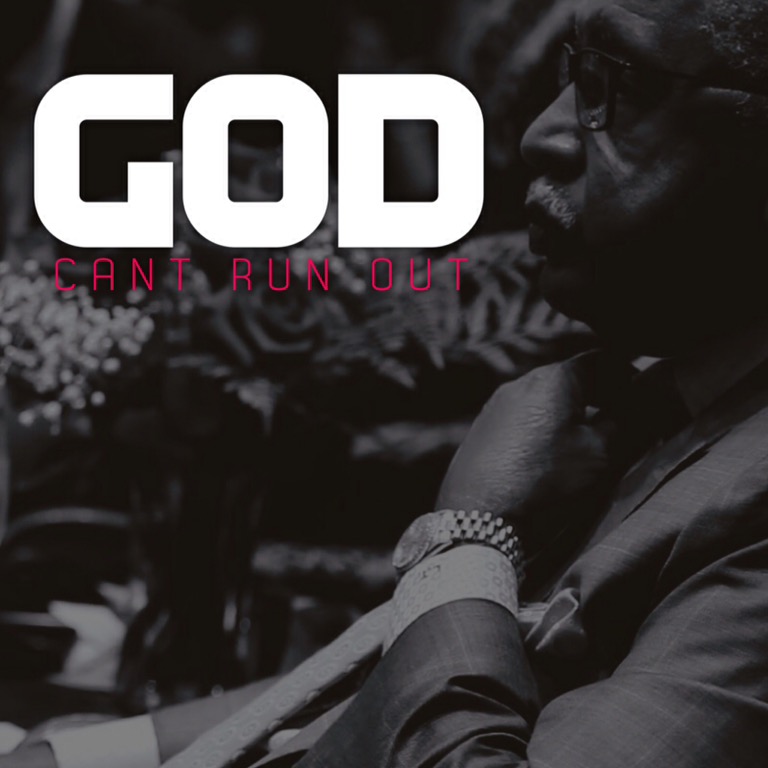 2 thoughts on “The Solution to Famine”