“ And now a personal but most urgent matter; I write in the gentle but firm spirit of Christ. I hear that I’m being painted as cringing and wishy-washy when I’m with you, but harsh and demanding when at a safe distance writing letters. Please don’t force me to take a hard line when I’m present with you. Don’t think that I’ll hesitate a single minute to stand up to those who say I’m an unprincipled opportunist. Then they’ll have to eat their words” – 2 Corinthians 10: 1-2 (MSG)

In 2 Corinthians 10, you will see this resounding theme made by  Apostle Paul as he is dealing with false prophets who were attacking the church, as well as, verbally attacking him because he never became rambunctious. Paul chose to present His words and overall countenance in a gentle and favorable manner. He was operating in the meekness of Christ.  It is vital for us to take on this concept of the Apostle. You do not have to be loud or arrogant to have power; Paul was operating so smoothly that these false prophets attacked him for being able to carry out his actions with such a high level of pleasantries. The plan of the false prophets was to win the church over by showing that Paul was weak and not fit to lead them through to victory. Thus, Paul had to let them know, “Don’t let my calm demeanor fool you – I am fully equipped for the tasks at hand!”

Verse 8 in the Message Bible states by Paul, “Believe me, I am quite sure of my standing with Christ. You may think I overstate the authority He gave me, but I’m not backing off. Every bit of my commitment is for the purpose of building you up, after all, not tearing you down.”  I know that we as Christians use terms as “spiritual warfare”; however we must remember that the fruit of the Spirit directs us to have and use love, joy, peace, patience, kindness, goodness, faithfulness, gentleness, and self-control. Paul is teaching us to remain calm even in the midst of a “fight”. A person in control does not get out of control when they know what they have; they are able to remain in control because they know the opposing parties are already whipped before they even open their mouths.  When a person is confident in their VICTORY and knows the other side has been defeated; they will not make a scene by using loud noise – it is not needed when the end has already been determined. 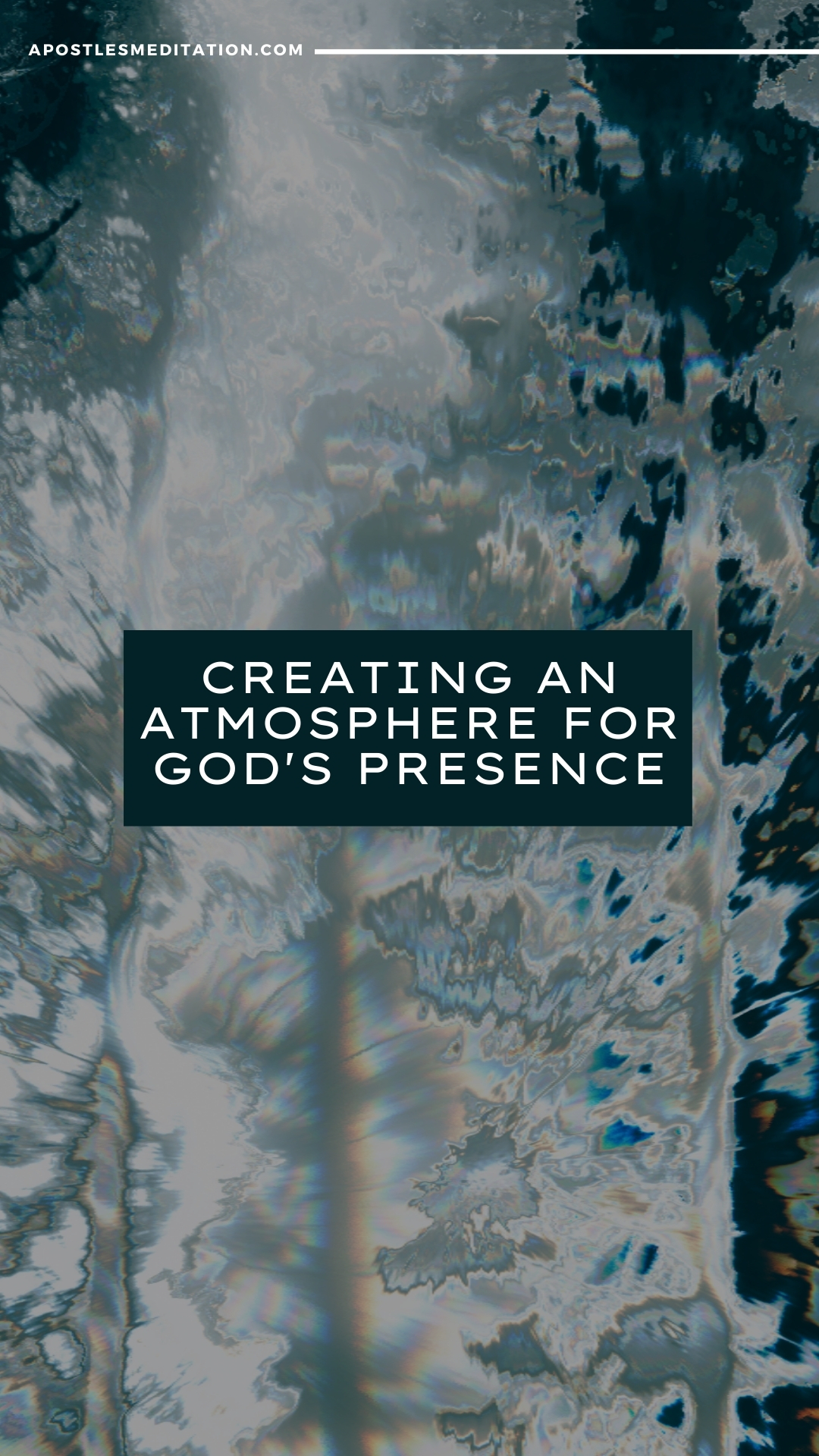 Creating An Atmosphere for God’s Presence 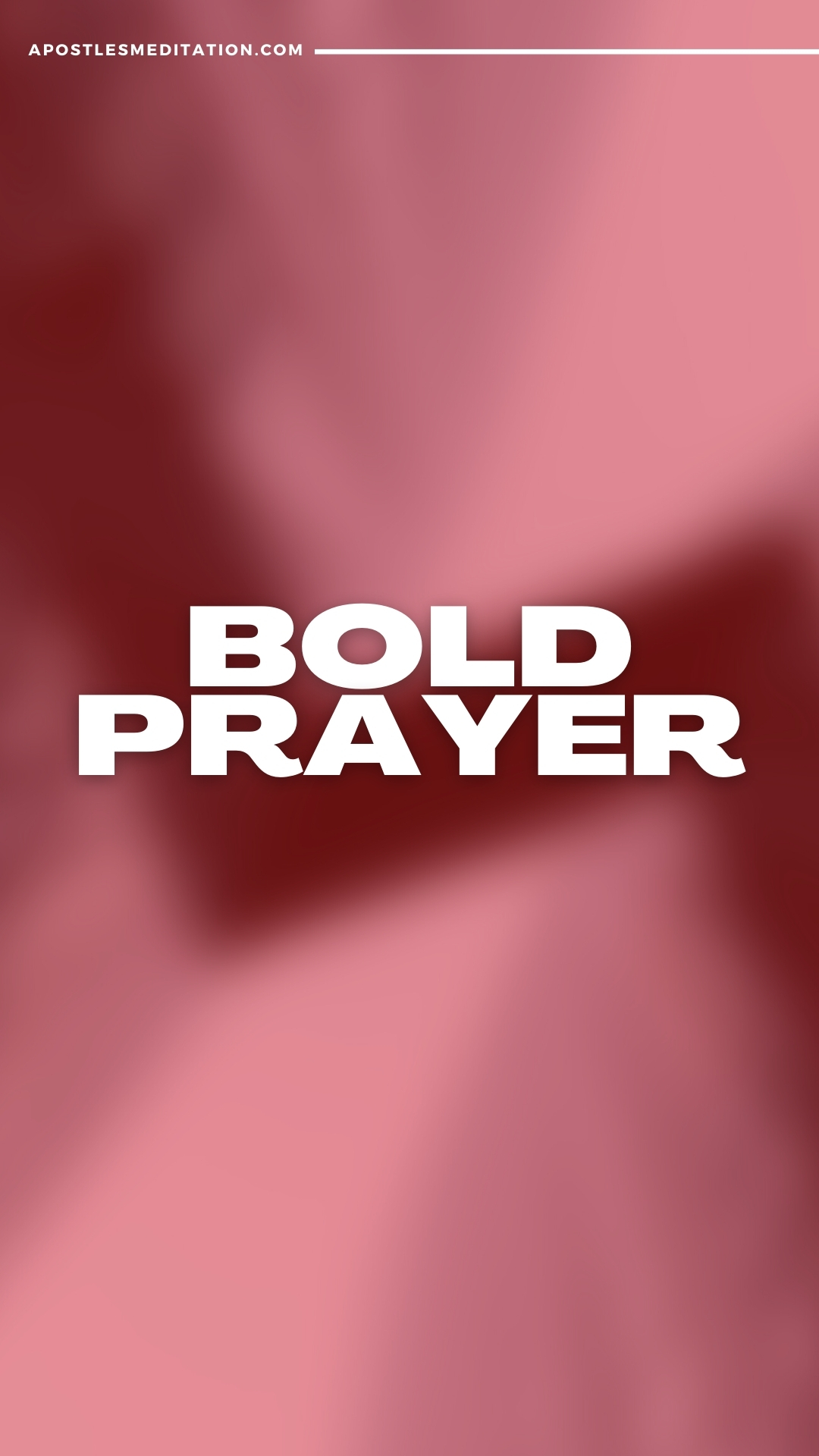 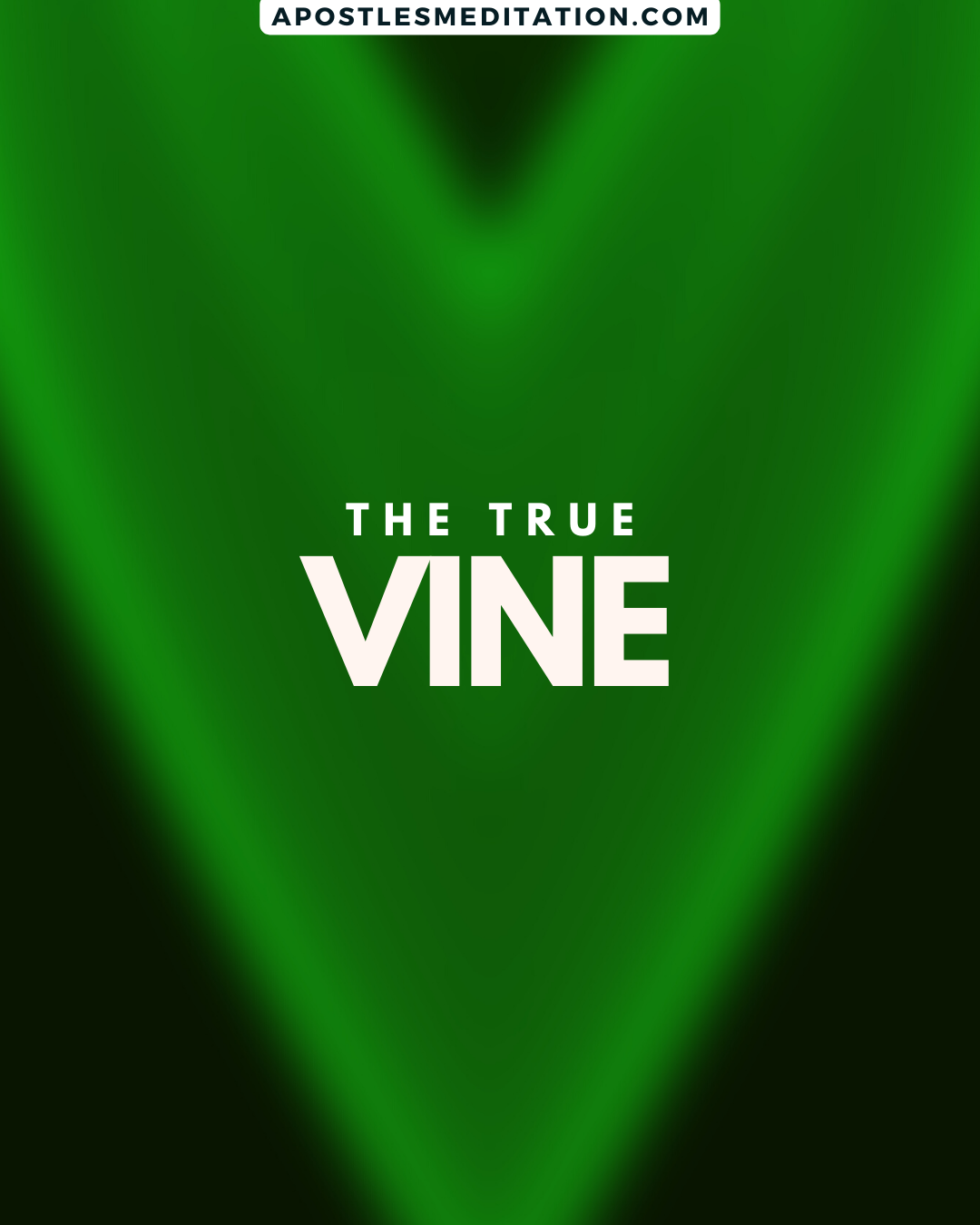 6 thoughts on “Always In Control”