5 In Gibeon the Lord appeared to Solomon in a dream by night: and God said, Ask what I shall give thee.
1 Kings 3:5

Why say, “Lord, I want a two-story house? Or, Lord, I want a Porsche with a ragtop?” What is that? It’s nothing. Asking for the wrong things will keep you broke.

Remember to take no thought for those things and not to worry about how all of that is going to happen. I’m telling you now why some things have not been happening for you. It’s because you’ve been going after it.

Many Christians are doing this, but all God wants His children to do is serve Him. Then, He’ll pour it out on you. The problem is that we’ve parked too much asking for things — mainly, asking for the wrong things.

The system has taught us to go after money, but as I said before, you have to know the difference between being a dreamer and being a schemer.
Never put money first, and never do anything just for the money.

Excerpt From: “Never Go After Money.” 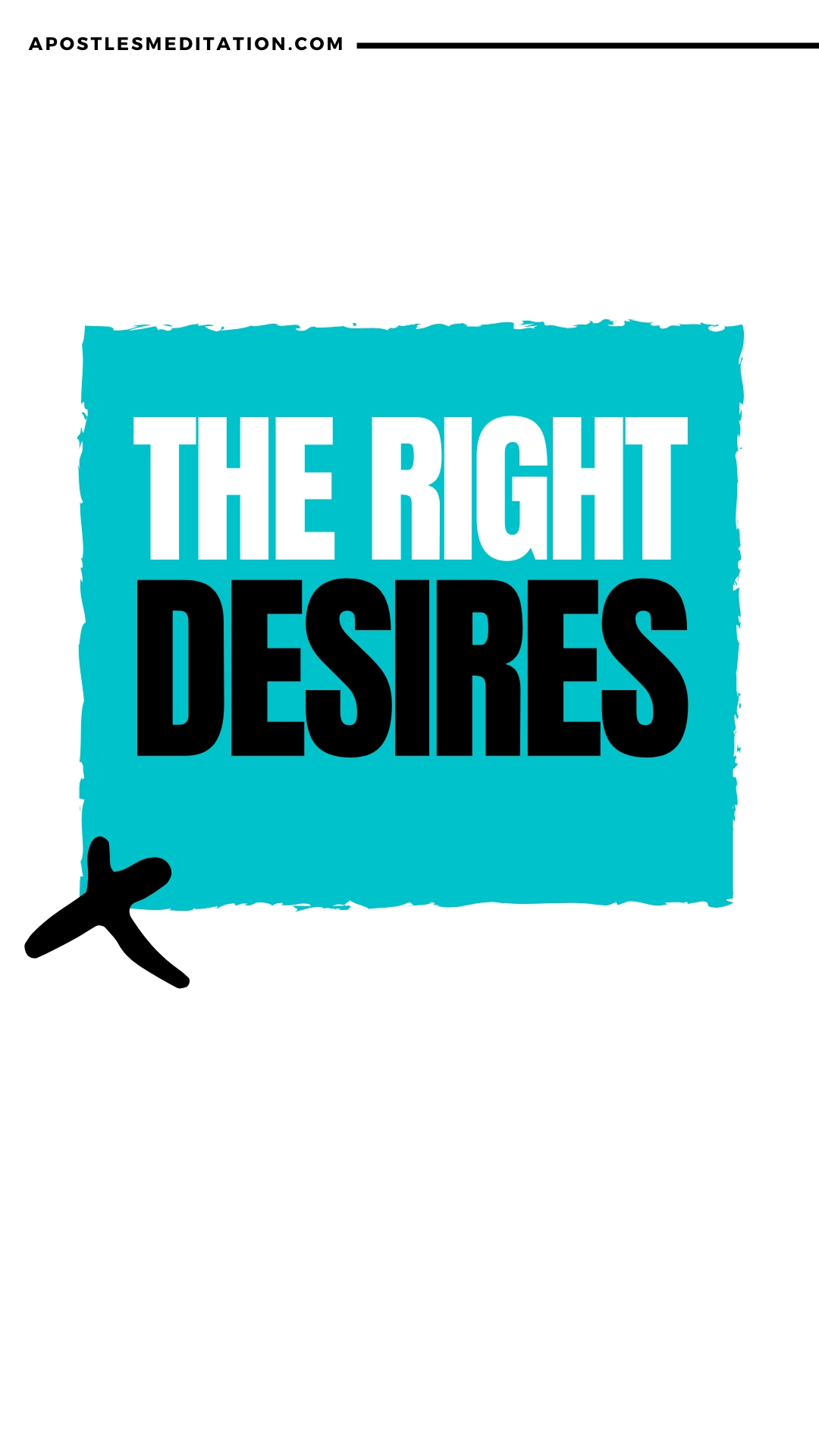