The seed, from the beginning of time, has been God’ s way of doing things. Jesus Christ, Himself, is the seed that God sowed for our salvation. And in Genesis 11:1-2, God first introduced seed,

The seed may seem insignificant, but it’s powerful because God breathed on it. It is one of the ways that God will use to show you how to bypass the world’s system and living a lifestyle of being a distributor for Him.

Seed reproduce after their own kind. Sow love and you will reap love. Whatever you sow you reap, that’s Galatians 6:7. But for some reason, when it comes to this money thing, some people can get hard-headed. They know that their financial condition is less than desirable, yet they still won’t sow. Instead, they try and use confessions and prayer to get an answer that has already been given to them.

If God tells you to sow, and you pray, nothing is going to change. See, God is not obligated to take care of your finances, if you don’t meet His conditions. When you sow and obey, you are meeting God’s conditions and He is obligated to do something for you out of the ordinary. 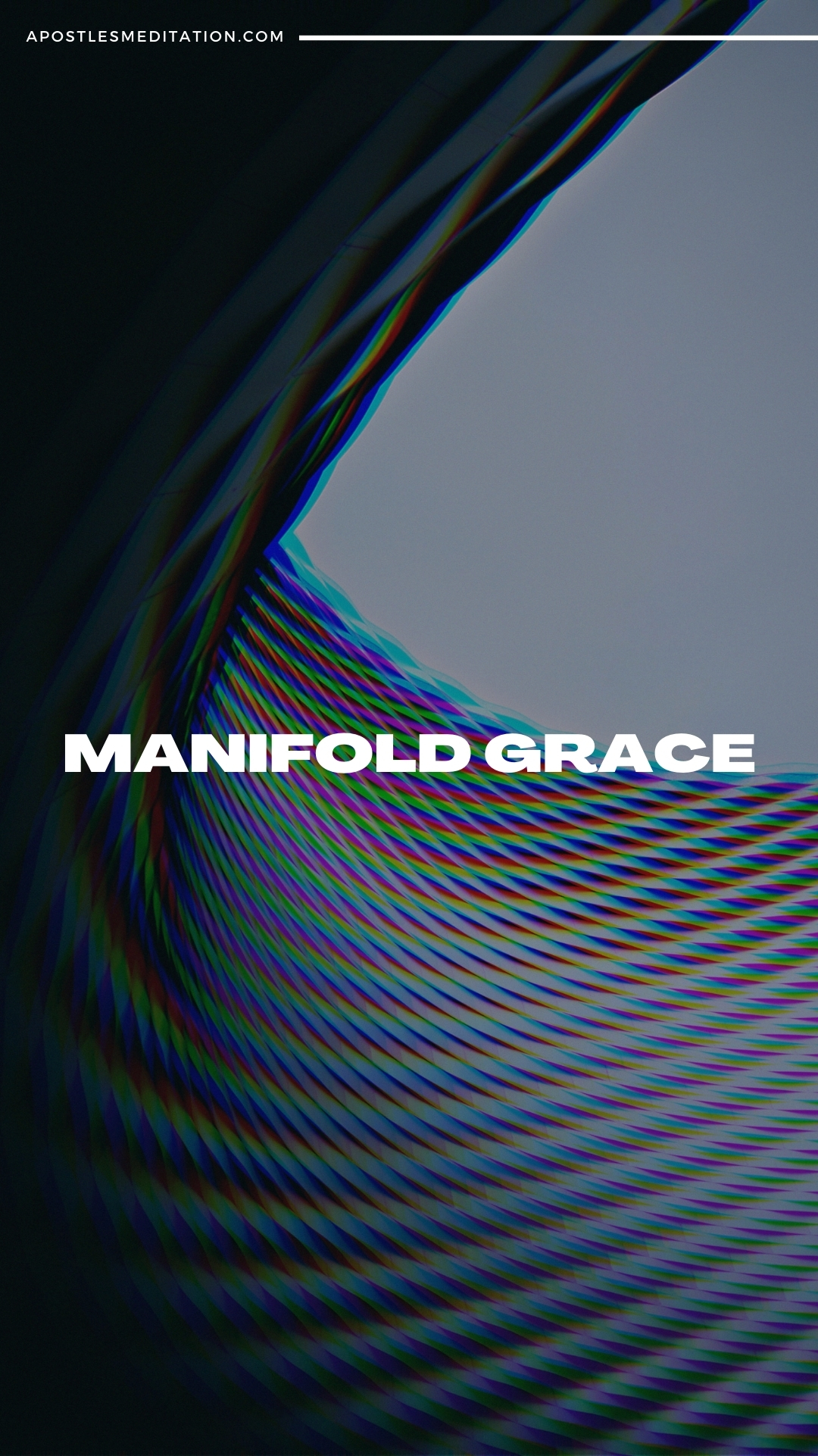 1 thought on “Meet The Conditions”