Moreover, brethren, we do you to wit of the grace of God bestowed on the churches of Macedonia; How that in a great trial of affliction the abundance of their joy and their deep poverty abounded unto the riches of their liberality. For to their power, I bear record, yea, and beyond their power they were willing of themselves; – 2 Corinthians 8:2-3

Your ability counts and adds up to figure out how much you have left to sow. But, the only results that your ability is going to produce is your ability. That’s not grace, that’s flesh. You have to learn to sow, beyond your ability, by grace and in faith.

Grace empowers your ability and brings it to another level.  But, if you never step out, you’ll never see the results that a sowing grace will produce.

I dare you to say this, God grace me to sow beyond my ability! 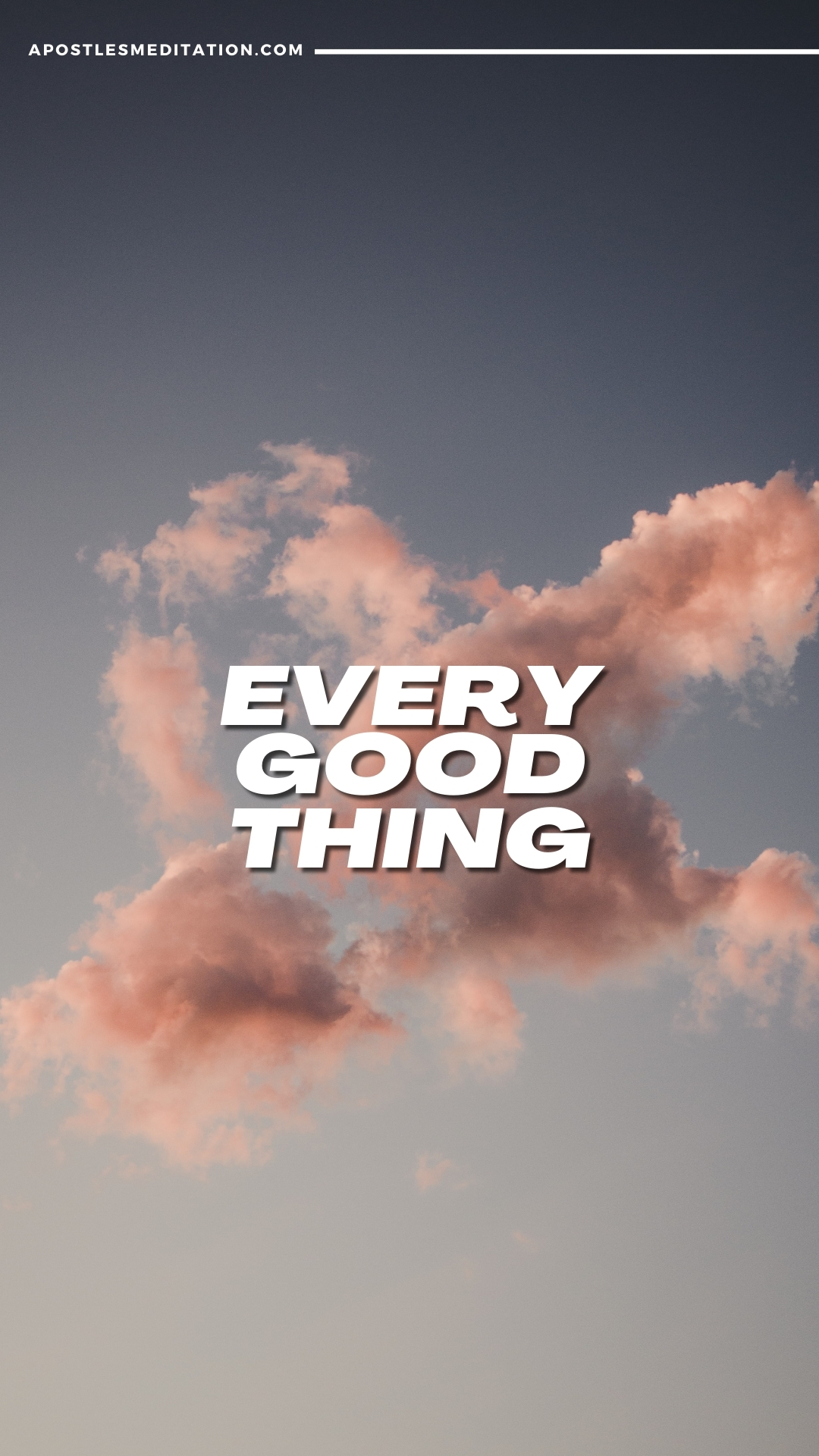 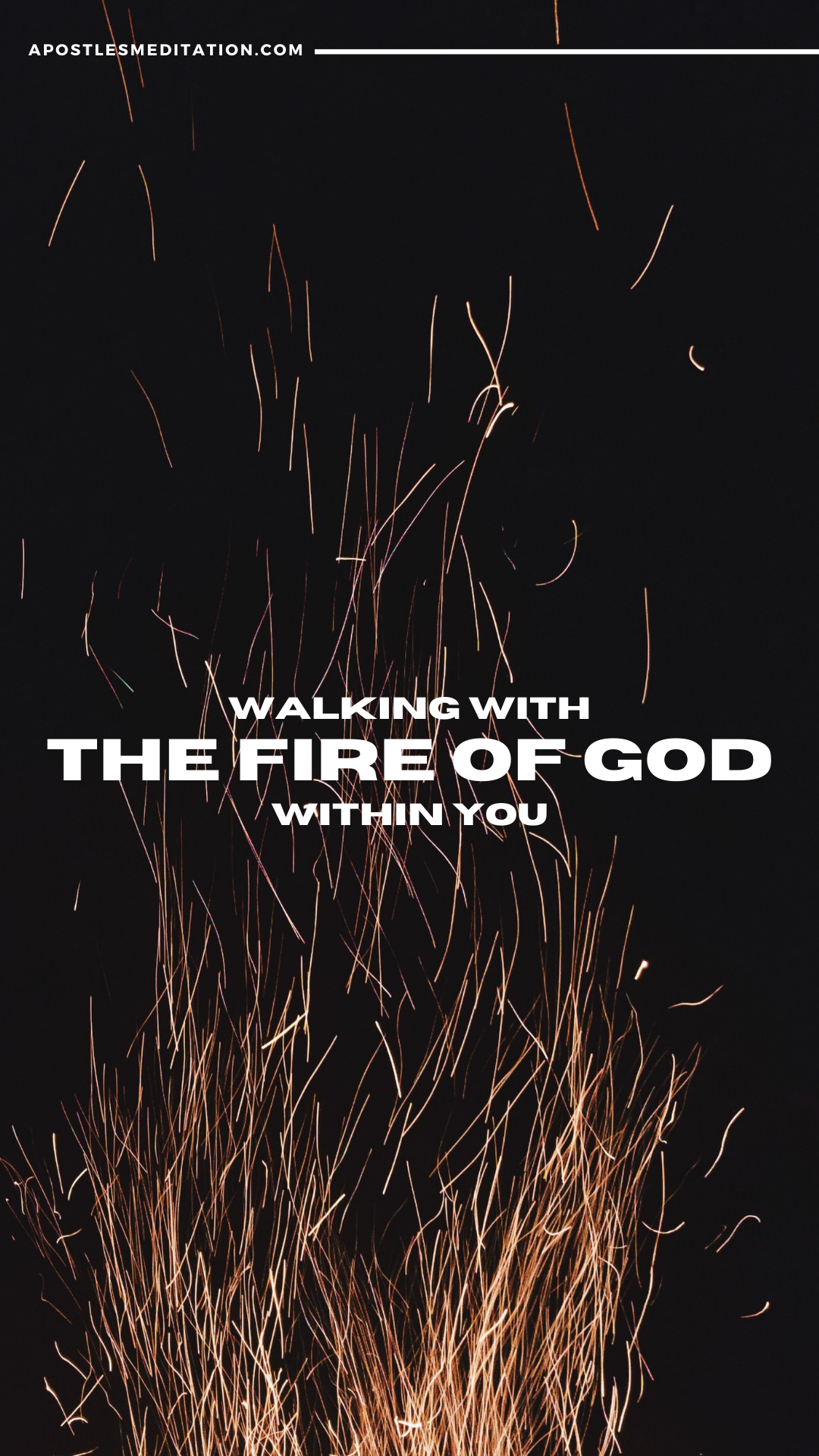 Walking with The Fire of God Within You

1 thought on “Beyond Your Ability”