2 Corinthians 10:5 – Casting down imaginations, and every high thing that exalteth itself against the knowledge of God, and bringing into captivity every thought to the obedience of Christ;

People who constantly suffer from some sort of captivity became captive in their minds, first. They don’t know how to get free from being sick or broke or confused. They never have any joy. They put on good fronts in public, but behind closed doors they are hurting. Even though they are Christians and should be living victorious lives, they aren’t; because their minds are kept in captivity.

Imaginations can either be good or they can evil. God placed your imagination in your soul to be able to imagine good things. However, if the wrong thing or wrong person gets a hold of your thought life, your imaginations will be evil.

Renewing your mind is crucial. If you don’t, when high things and wrong imaginations come, you won’t have anything to cast them down with. Live your life today, with a conscious effort to be on the lookout for bad imaginations and high things.

Take the sword that conquers (the Word of God), cast those imaginations and high thoughts down, and take them captive before they are able to take you captive!

Worship The Father In Spirit and Truth

Above & Beyond the Natural 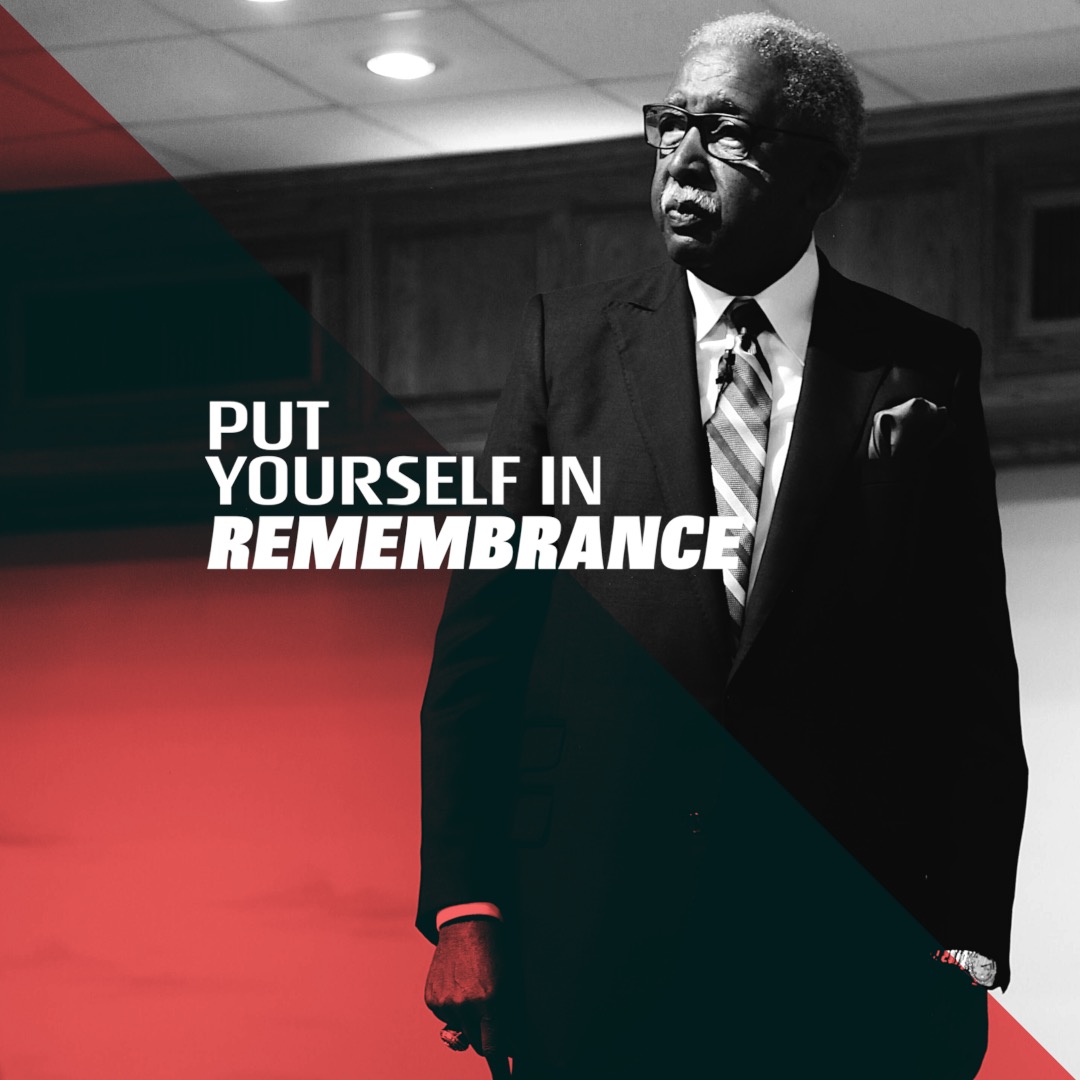 Put Yourself In Remembrance