Acts 3:1 – 6 – Now Peter and John went up together into the temple at the hour of prayer, being the ninth hour.2 And a certain man lame from his mother’s womb was carried, whom they laid daily at the gate of the temple which is called Beautiful, to ask alms of them that entered into the temple;3 Who seeing Peter and John about to go into the temple asked an alms.4 And Peter, fastening his eyes upon him with John, said, Look on us.5 And he gave heed unto them, expecting to receive something of them.6 Then Peter said, Silver and gold have I none; but such as I have give I thee: In the name of Jesus Christ of Nazareth rise up and walk.

Acts 4:13 – Now when they saw the boldness of Peter and John, and perceived that they were unlearned and ignorant men, they marvelled; and they took knowledge of them, that they had been with Jesus.

To walk up to a lame man and tell him, “rise up and walk!” takes boldness. But, not just ordinary boldness, supernatural boldness.

I noticed that whenever miracles occur in scripture, God uses somebody that He has placed boldness in. Now, boldness is not arrogance, it is operating with confidence because you know that you have a divine back-up. It is a confidence to move out of the norm.

Peter and John were bold because they had been baptized with the Holy Ghost (see Acts 2). They had activated a “Holy Ghost boldness” by praying in the Spirit. A boldness that dared them to do, believe, and then see something happen! That’s why I pray in tongues all the time. Because it gives me boldness, confidence, and an awareness that I have help from the almighty God to do things out of the ordinary!

May the Lord lay a Holy Ghost boldness upon you today, that you can function beyond the natural! 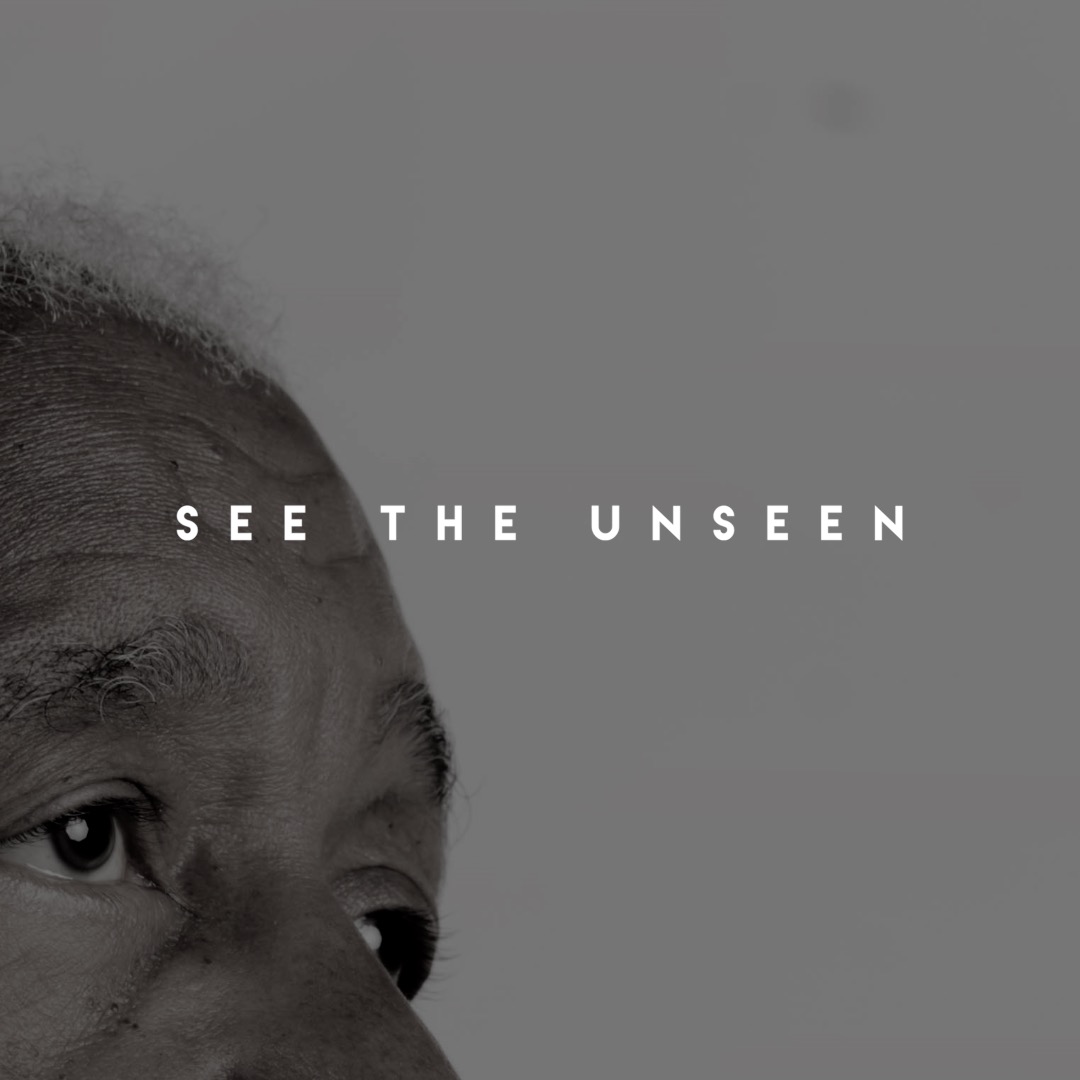 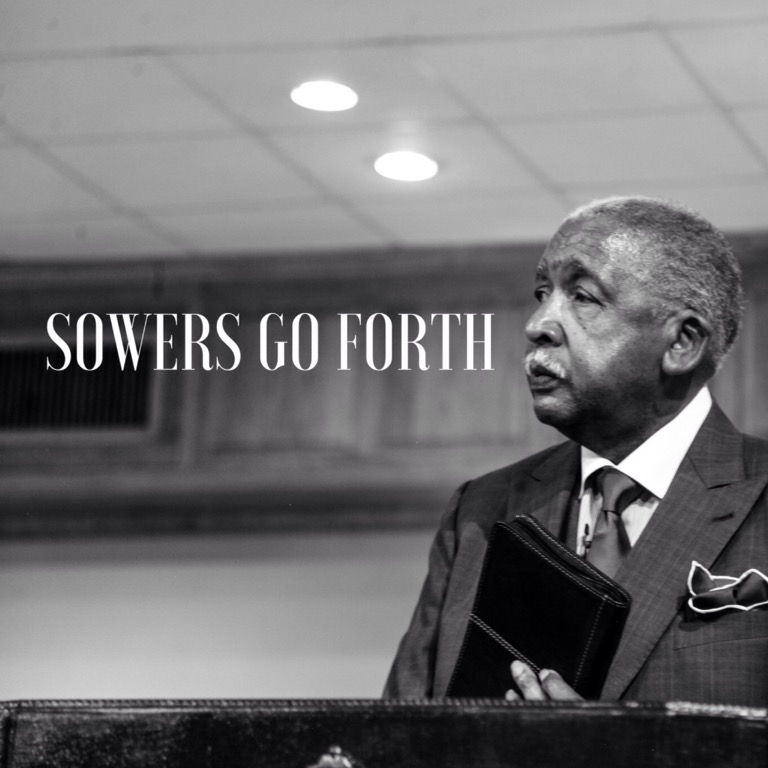 Jump in the River