And it came to pass, when David and his men were come to Ziklag on the third day, that the Amalekites had invaded the south, and Ziklag, and smitten Ziklag, and burned it with fire; And had taken the women captives, that were therein: they slew not any, either great or small, but carried them away, and went on their way. So David and his men came to the city, and, behold, it was burned with fire; and their wives, and their sons, and their daughters, were taken captives. Then David and the people that were with him lifted up their voice and wept, until they had no more power to weep. And David’s two wives were taken captives, Ahinoam the Jezreelitess, and Abigail the wife of Nabal the Carmelite. And David was greatly distressed; for the people spake of stoning him, because the soul of all the people was grieved, every man for his sons and for his daughters: but David encouraged himself in the Lord his God. – 1 Samuel 30:1-6

Do you see how bad this situation is? What would you do in a situation like this? What are you currently dealing with? Is it this bad?

It says that David was greatly distressed and the people were grieved. Yet, David still was able to encourage himself in the Lord his God.

Has God ever done anything for you? Have you ever won any victory? To encourage yourself you have to rehearse what God has already done for you. Did He bless you with that good job? Did God find you a good husband or a good wife? Did He keep you when it looked like you weren’t going to make it? You have to rehearse every victory God has ever brought you to.

Rehearse it. Reverse it. When you encourage yourself, you reverse what the enemy is trying to do to you. 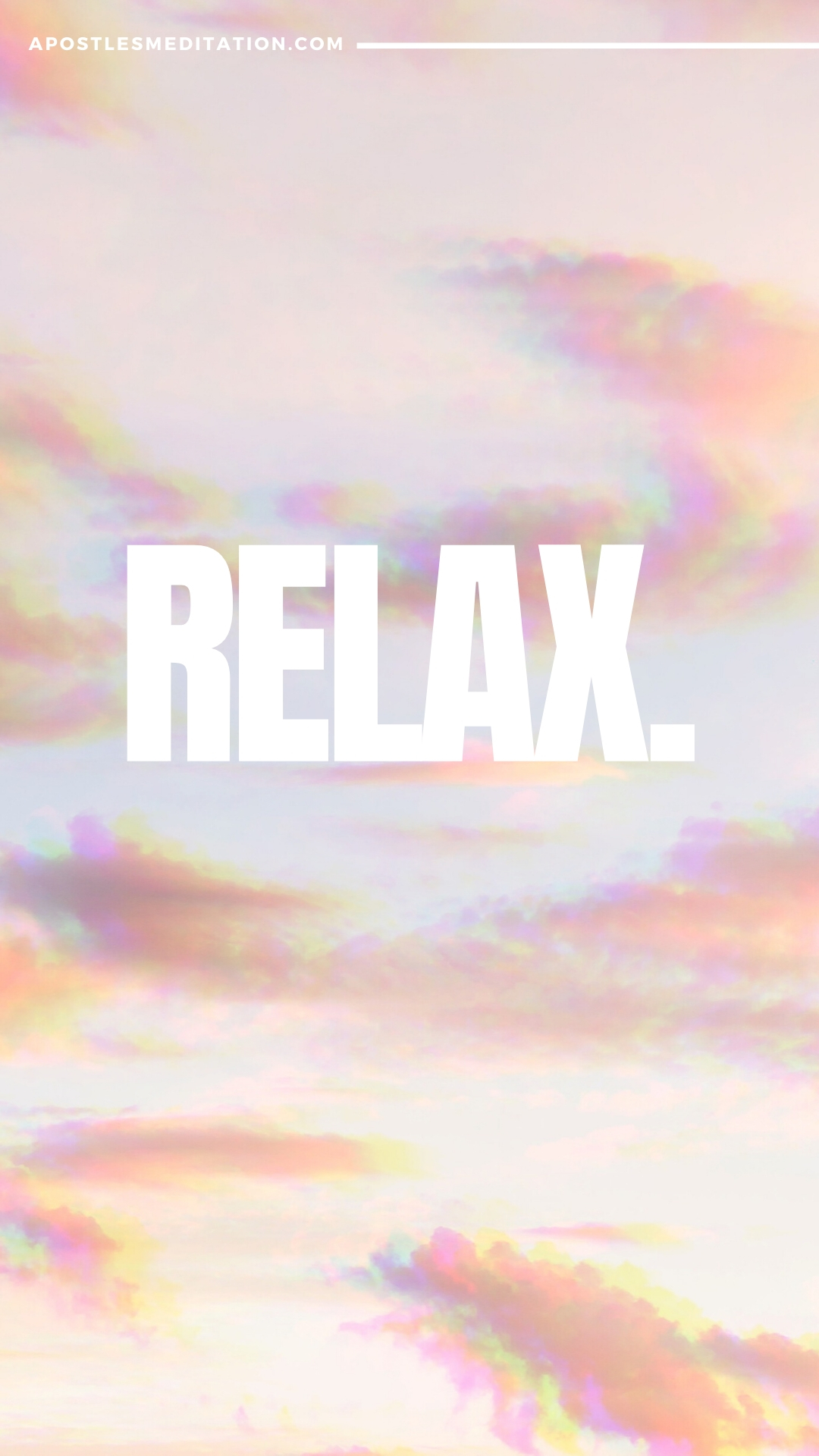 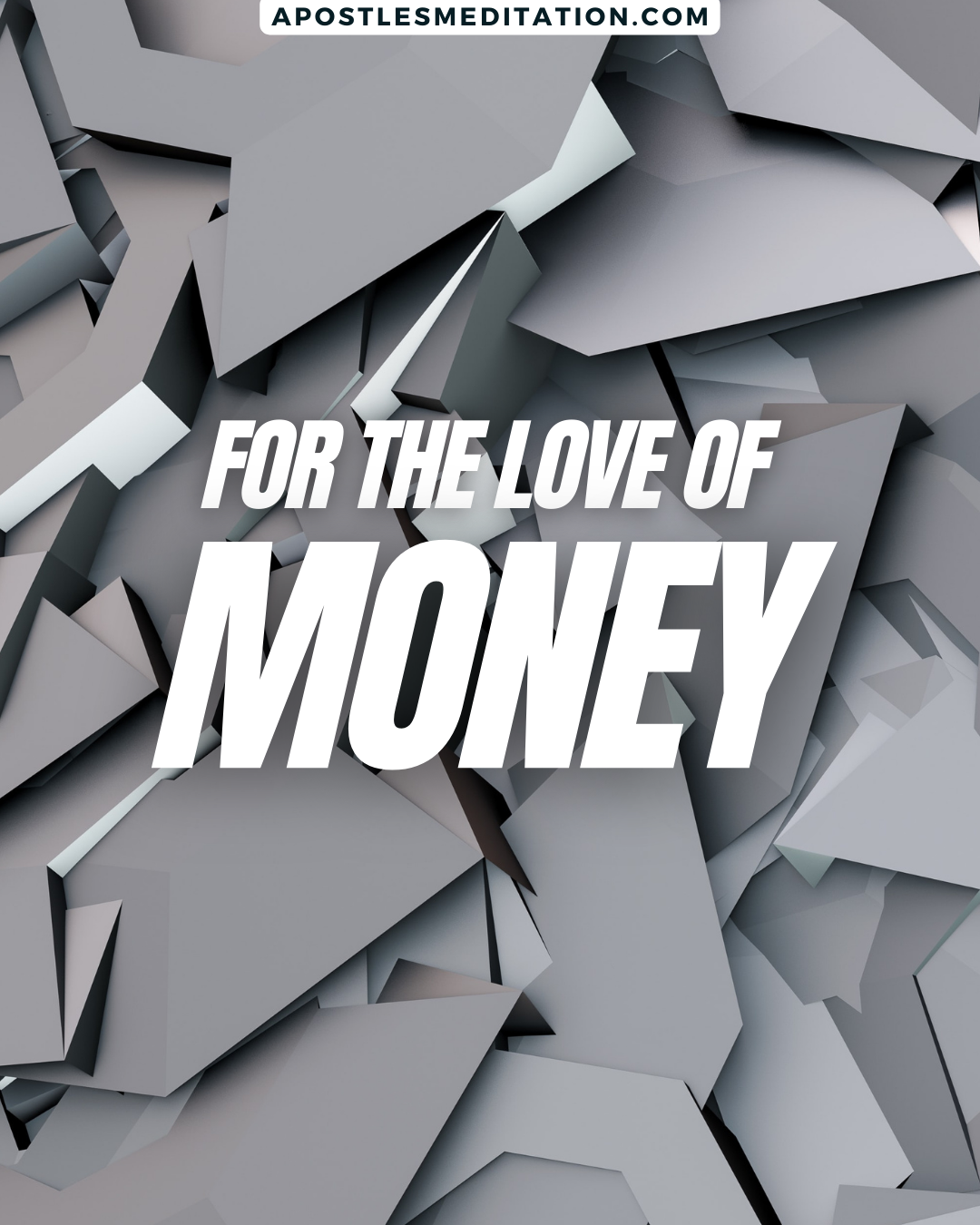 For The Love of Money